An amalgam of disparate influences from across Asia and America, Japanese culture ranks among the most resilient, creative and unique in the world. Whether you’re wandering around the futuristic streets of Tokyo, or the Edo-period back alleys of Kyoto’s pleasure district, the country feels quite unlike anywhere else.

The capital’s Shinto shrines, kabuki theatres, formal gardens and fine sushi restaurants serve as perfect primer for Japan’s traditional face, while the trendy boutiques, karaoke bars and pachinko (pinball) parlours of Shinjuku and Ginza will give you a vivid taste of modern Japan.

To experience high Japanese culture, however, Kyoto has to be the first port of call. This is the city for rock gardens and red-lacquered Torrii gateways, fine calligraphy and ‘bunraku’ puppet shows, as well, of course, for resplendent silk kimonos, worn by the geikos and geishas of Gion Kōbu, and the actors in the richly costumed Noh dramas.

Kyoto is also the place to experience the tea ceremony – an example of traditional Japanese culture at its most arcane, in which every ingredient, utensil and gesture forms part of a codified performance.

Other Destinations for Cultural Tours 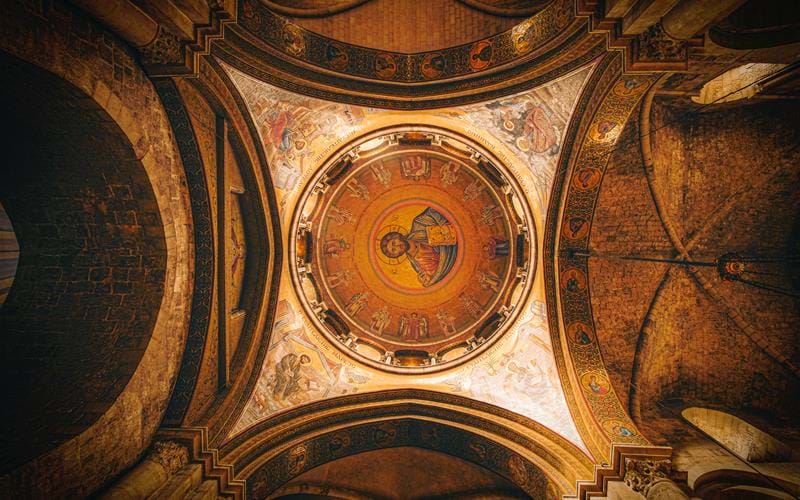