Evoking the nostalgia of a bygone era, the Seven Stars is very much a 21st century Journey.  Launched in 2013, this purpose-built luxury cruiser train was the idea of Koji Karaike, the man behind the Kyushu rail company which brought the Shinkansen bullet train to the island. His passion for Kyushu, and his desire to showcase the island at its best led him to commission

Every element of the design and construction has been profoundly researched and considered by a team of specialist engineers, designers and local craftsmen under the leadership of Eiji Mitooka.

Named after the seven Prefectures of Kyushu, Japan’s southernmost island, the train showcases every aspect of the island’s life, culture, cuisine and creativity throughout the journey, both on board and during the excursions.

Other Destinations for Holidays by Train 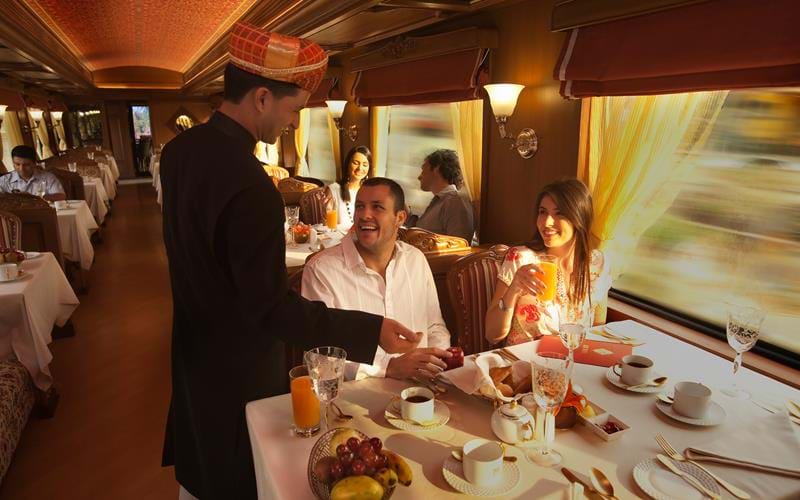 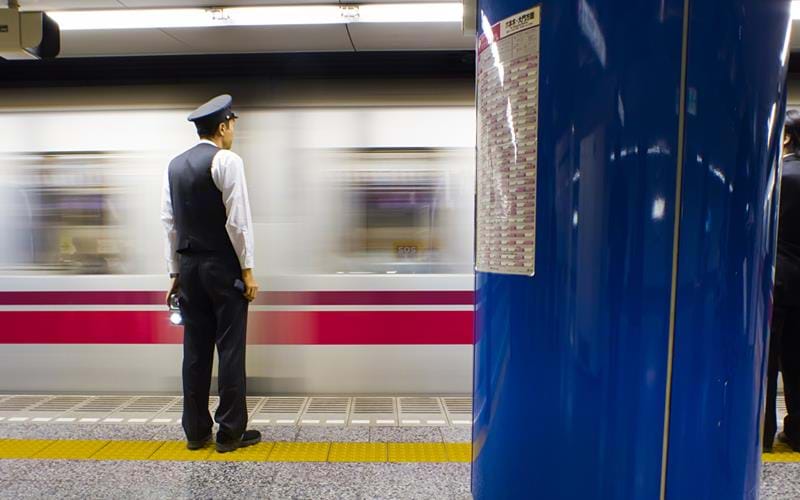 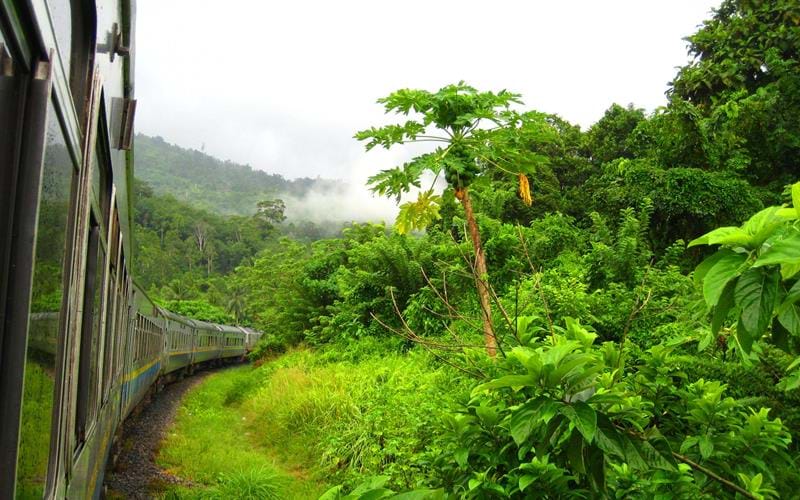 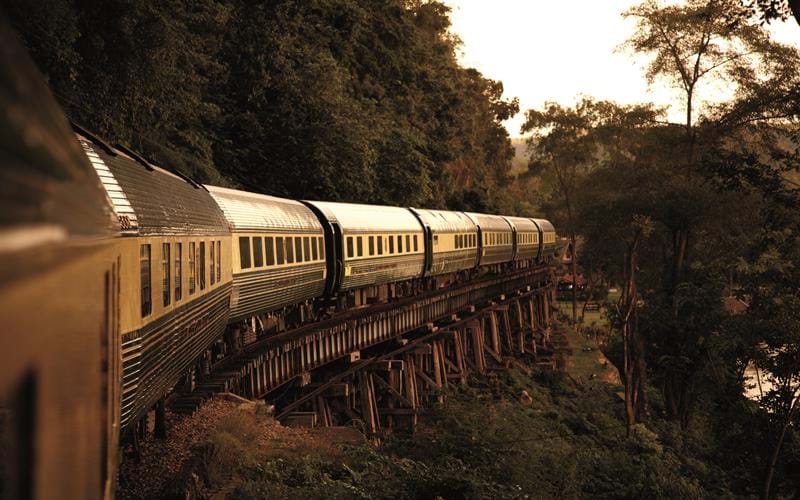