Myanmar’s two principal rivers – the Ayeyarwady and Chindwin – formed the lifeblood of past civilizations, creating a vital transport link between the central plains and ocean. Traffic along them may have diminished in recent years, but plenty of government ferries still ply these ancient waterways, along with a select number of beautiful luxury cruisers.

The great thing about travelling on these floating hotels is that it enables you to visit places often many miles from the regular tourist trail: forgotten Buddhist monasteries and pagodas, quiet market jetties, rural backwater villages and religious sites rarely visited by outsiders. Two or three stops are typically made each day. The rest of the time guests spend either in their own wood-lined, air-conditioned, en-suite stateroom, or up on deck, savouring the transformative effect of the changing light on the water.

Trips of various lengths are on offer, ranging from overnight cruises between Mandalay and Bagan, to extended journeys of two or three weeks penetrating little-visited corners of the country, such as the jungle-covered upper reaches of the Chindwin and the famous Defiles near the Chinese border around Bhamo, where the Ayeyarwady slices through spurs of wooded hills via a series of dramatic gorges.

Other Destinations for River and Island Cruises 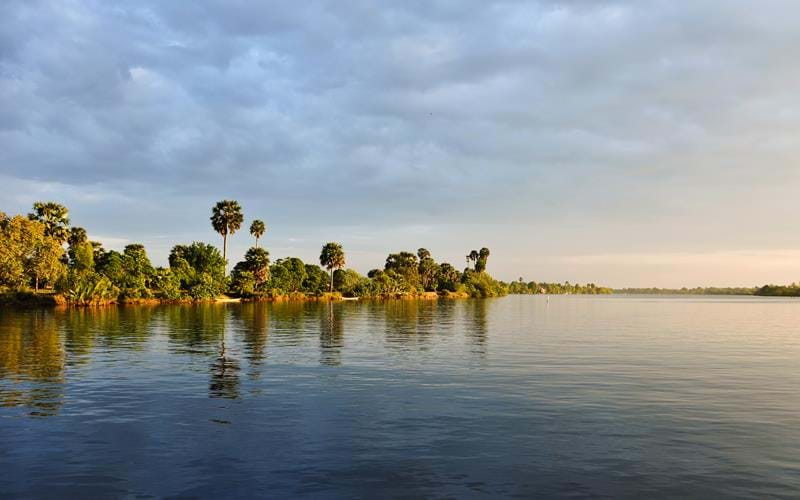 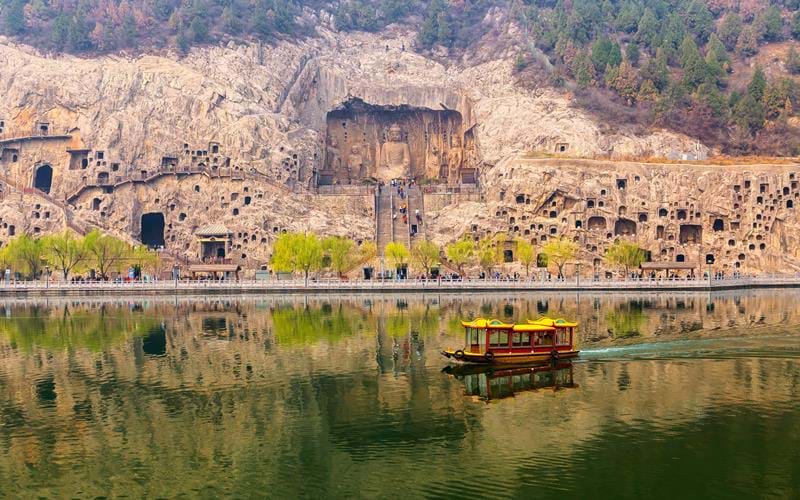 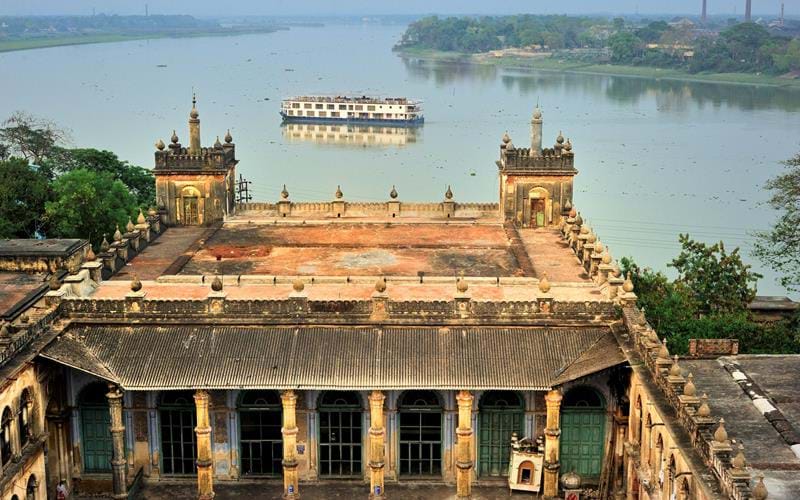 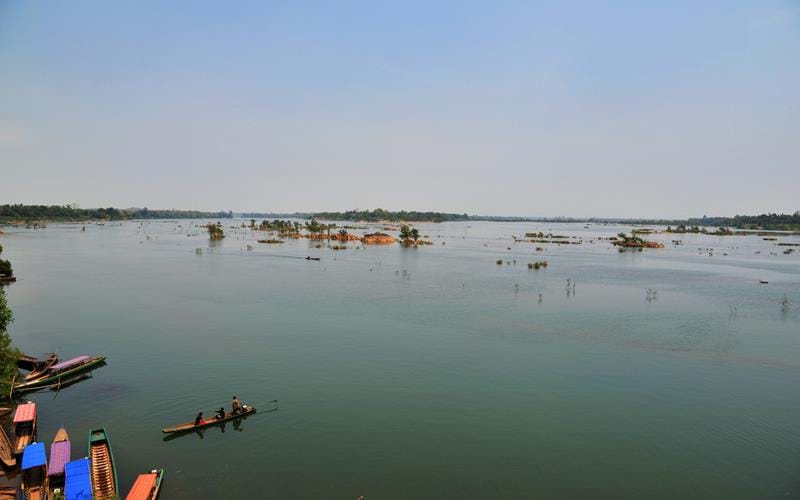 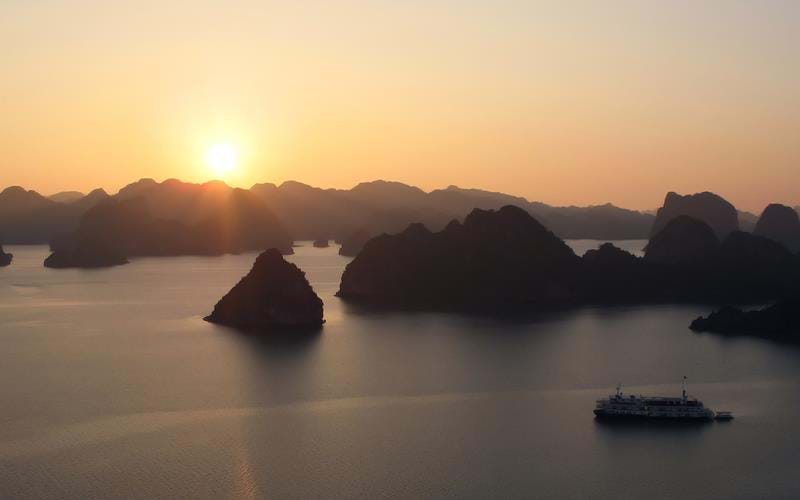 With the world beginning to open up again, now is the time to begin planning your 2021 holiday to Asia. Our Travel Specialists are ready to take your call and discuss the adventure you have spent 2020 dreaming of.