Reflecting its rich history of invasion, settlement and colonial trade, Sri Lanka’s population is a complex cultural mix of Buddhist and Hindu, with a smattering of Muslim and Catholic. Except in the Tamil-dominated northeast, Sinhalese Buddhists form the majority community, and the monuments and traditions of Buddhism have a high profile.

Nowhere is this more true than at Kandy, the island’s cultural capital and home to the Shrine of the Sacred Tooth Relic. Visits to the great temple are usually followed by recitals of Kandyan drumming and dance, with performers in traditional local dress. The great showpiece of Sinhalese culture, however, is the annual Esala Perahera Festival (generally July–August), when a replica of the Tooth Relic is processed around the streets of the city, accompanied by lavishly decorated elephants, dancers, musicians, drummers and fire juggling monks. Cascades of fairy lights adorn the trees and temples lining the route of the parades, which take place after dark to create a fabulously exotic spectacle.

Sri Lankan Hindus stage their own equivalent at the same time of year, in the town of Kataragama, in the far south of the island. Spread over a fortnight, this festival involves equally spectacular processions of elephants, dancers and circus performers, watched by thousands of Tamil pilgrims who travel to the event on foot, as part of the auspicious Pada Yatra.

Other Destinations for Cultural Tours 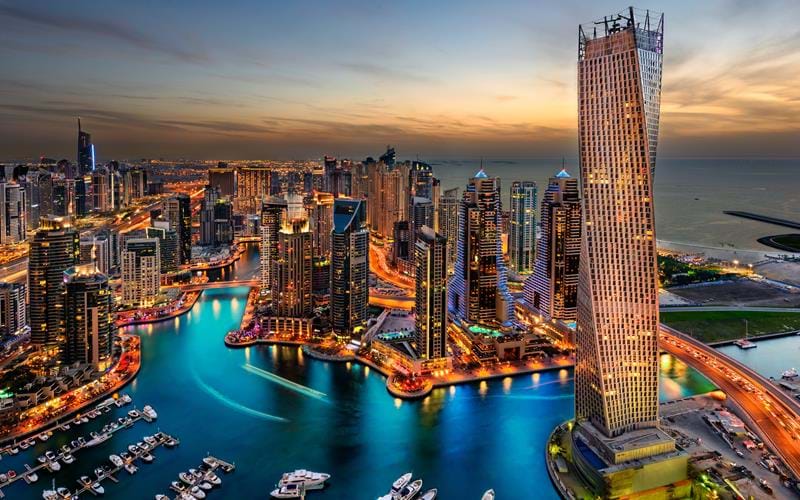 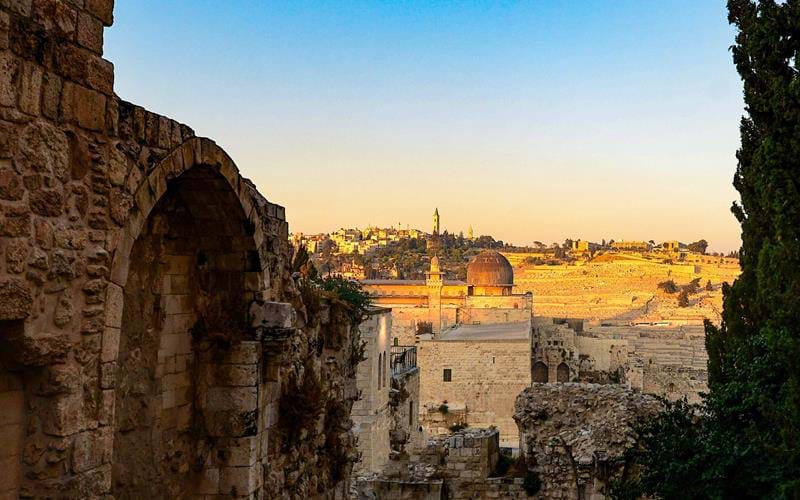 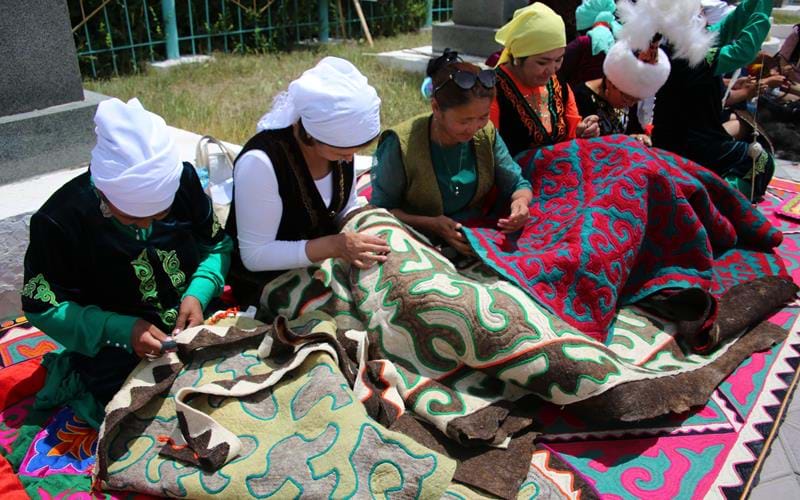