Asia is home to some of the world's most stunning historical wonders, from vast walls visible from space to cities packed full of crumbling temples. Today, we'll be looking at five of the top historical wonders the continent has to offer.

1) The Great Wall of China

We'll start off with the Great Wall of China, one of the most famous and celebrated sites in the world. Incredibly, it dates back some 2,000 years - though back then it was a collection of many smaller walls, rather than the 8,850 km behemoth it is today. These individual walls were built by separate kingdoms in the days before China was a unified country - and when the nation finally came together, so did the walls.

Its purpose was to act as a line of defence, although over the years it often failed in this regard. Still, while it may not have achieved its original aim of protecting the kingdom, it has acquired fame on an unbelievable scale - and is a truly breathtaking place to visit. And interestingly, it is its popularity with tourists that has helped to save it - after falling into disrepair, the tourism industry has made great headway with restoring and preserving it. 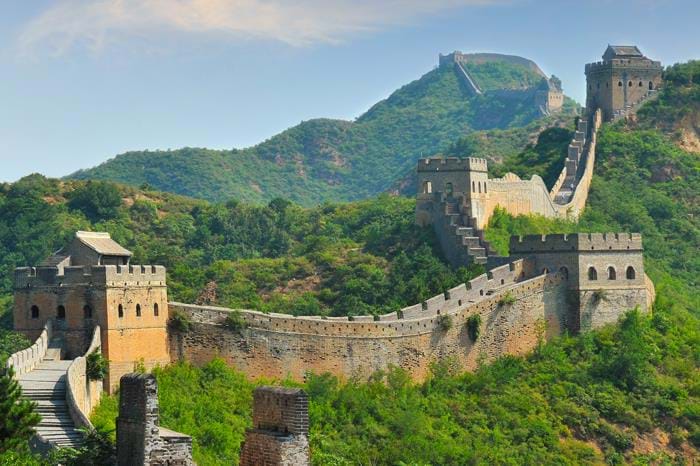 Staying in China for our next suggestion, we come to the Terracotta Warriors. Only discovered in 1974, these have quickly become one of the country's most celebrated attractions - and deservedly so. Crafted more than 2,000 years ago to guard the grave of the then Chinese Emperor, the Terracotta Warriors stand in row after row in three vast rectangular vaults.

These life-size soldiers are not only remarkable for their age and the sheer number of them (there are thousands), but also for the fact that they are each individually carved - to the extent that every single one has a unique face. Plus, their height, hairstyle and uniform also varies according to rank. Terracotta horses and horse-drawn carriages can be seen too, while the troops are also clutching various terracotta weaponry. 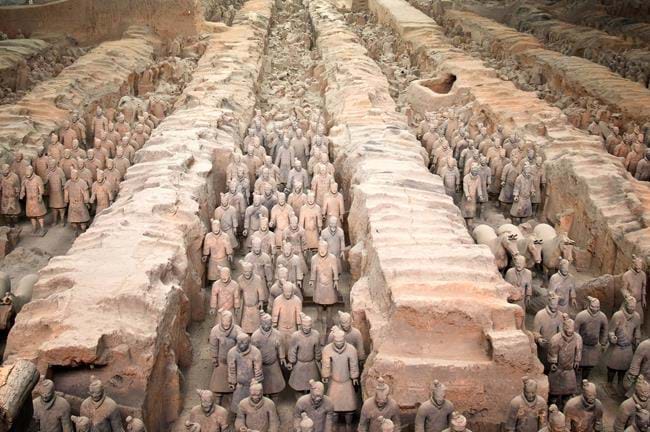 Moving on to Burma next, Bagan is the third historical wonder on our list. This ancient city, whose heyday was between the 11th and 13th centuries, is approximately 26 sq km in size, yet is home to more than 4,000 temples and stupas. While many now clearly show their age, this simply adds to the historical impact of the place which, despite how impressive it is, is often much quieter than most tourist destinations. Of course, this isn't a bad thing, as it means you can enjoy it without having to battle the crowds.

So, just why are there so many religious buildings in one place? This can be traced back to the 11th century, which marked a beginning of a period of religious fervour, with the country converting to Theravada Buddhism. And the result of this passion was the thousands of buildings you see today, which are all the more remarkable because they vary so much in terms of size, design and decoration.

Cambodia is the home of Angkor Wat - stunning temples nestled in a beautiful national park. Dating back centuries, this string of incredible buildings delivers one amazing sight after the next, all the more gripping because the temples are very different from one another.

Angkor Wat itself is the most impressive monument at Angkor - and is also the largest. This unique place really does have to be seen to be believed, with this beautifully symmetrical, wonderfully well-preserved and lavish temple quite unlike any other building you'll have seen. It is thought to have been constructed as a funerary temple - an argument supported by the fact it points west, the symbolic direction of death - but no-one can say for sure. 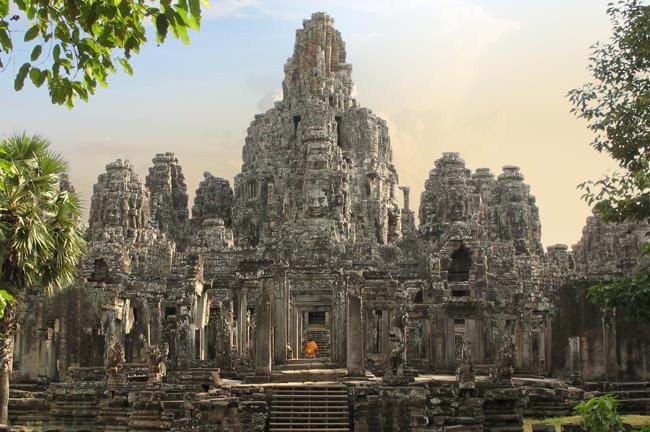 Rounding off our list is the Ellora Caves. A UNESCO World Heritage Site, these remarkable caves can be found in Maharashtra in India, where they have stood for centuries. And while they may have natural origins, it is their cultural value that makes them so important.

Indeed, 34 monasteries and temples have been built into the caves here, alongside approximately 1,000 monuments - all incredible because they've actually been dug into the walls of the basalt cave. As well as being impressive from a structural standpoint, they are also remarkable for the insight they give into life in the Middle Ages. The fact that Buddhist, Jain and Hindu sanctuaries were constructed next to each other here shows a real religious tolerance that makes this site immensely valuable. 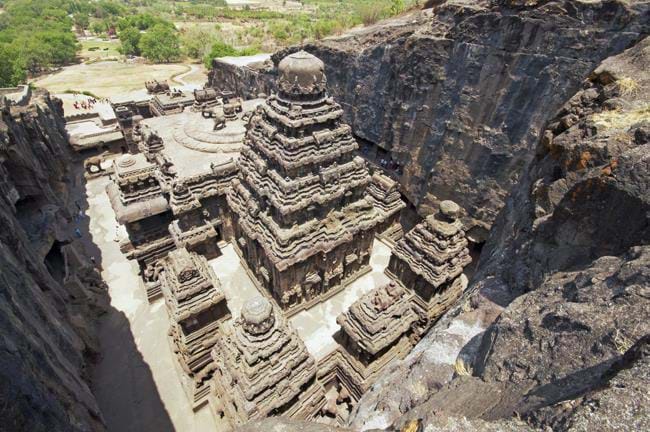 Visit these magnificent sites for yourself on either a group tour or a tailor-made holiday to China, Burma, Cambodia or India.