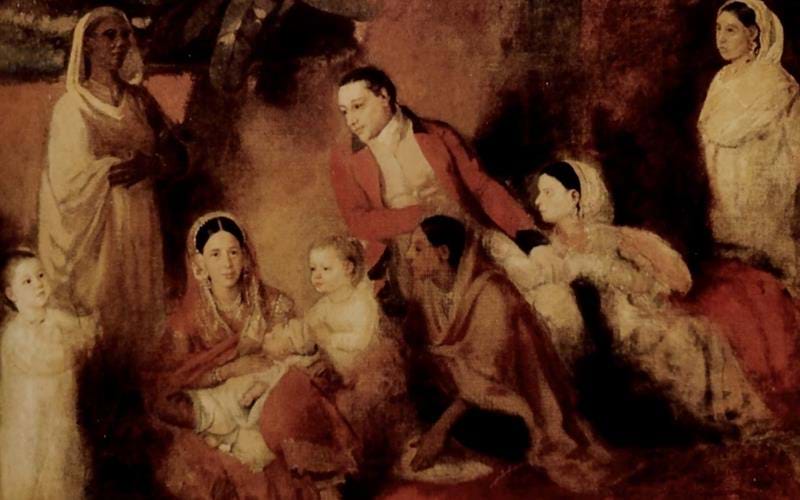 The Nabobs of Berkshire talk with Clive Williams OBE

Author of The Nabobs of Berkshire, Clive Williams OBE is a successful author, historian and lawyer. During a trip to Calcutta, Williams visited South Park Street cemetery where he was struck by the number of Berkshire connections there. Having already written the History of Basildon, previously, extensive research followed and Williams went on to publish his highly sucessful 'Nabobs of Berkshire ' book in 2010.
This evening we hear more about Berkshire's links to India as well as an exclusive introduction to TransIndus' new group tour to the county's estates and heritage sites.

Listen to a recording>> 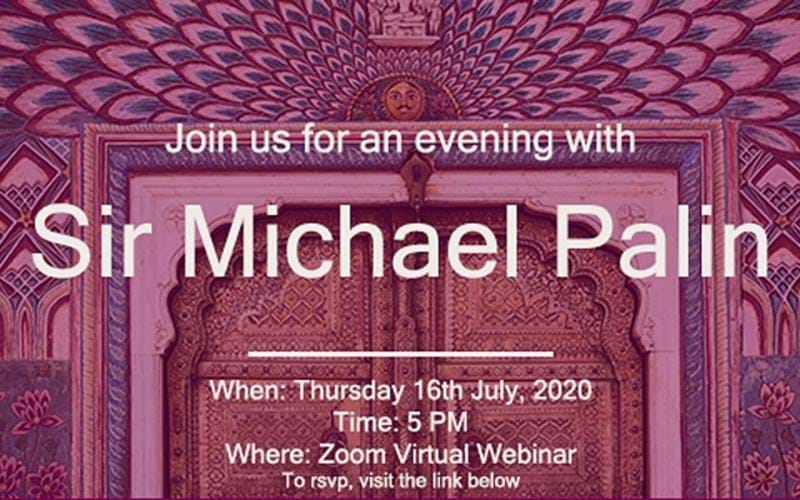 An evening with Sir Michael Palin

A modern day explorer, author, comedian, actor, television presenter and much loved icon of British entertainment Sir Michael has enthralled generations of audiences around the world.
In this conversation Sir Michael hopes to reflect his first encounters with India, Experiences of filming around the world, including The Himalaya series and his personal travels through Orissa, in research for his first novel, 'The Truth'
We will also explore the future of travel after the Coronavirus pandemic and the places he yearns to visit next.

Listen to a recording>> 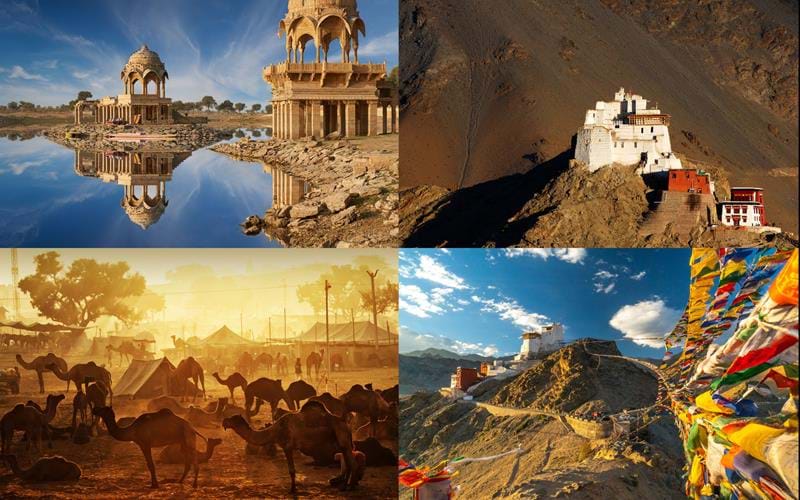 The 12th March 2020 event with David Abram has been postponed. We will keep you updated with a revised date.
Author of the Rough Guide to India and several books on Myanmar, David recently returned from a trip to Rajasthan and will be sharing with us discoveries he made in lesser-known corners of the state, from a sumptuous new five-star in a fortress-palace outside Jaipur to a remote farmstead near Jodhpur where you spend a day with Rabari camel herders, learning about their way of life.
David will also be talking about the Himalayan province of Ladakh, which he has explored in depth over thirty years, and which recently acquired some wonderful new luxury properties that allow you to see the wonders of the Indus and Nubra Valleys in great style.
close
Powered by Eventbrite

Wow! What a great travel show! It was wonderful to see so many smiling faces at our stand, excited to discuss everything about travelling in Asia with our expert consultants. We'll be the show again in January 2021, but please don't wait that long to get in touch; call us on 0208 566 3739 or email [email protected] to start planning your next dream holiday to Asia 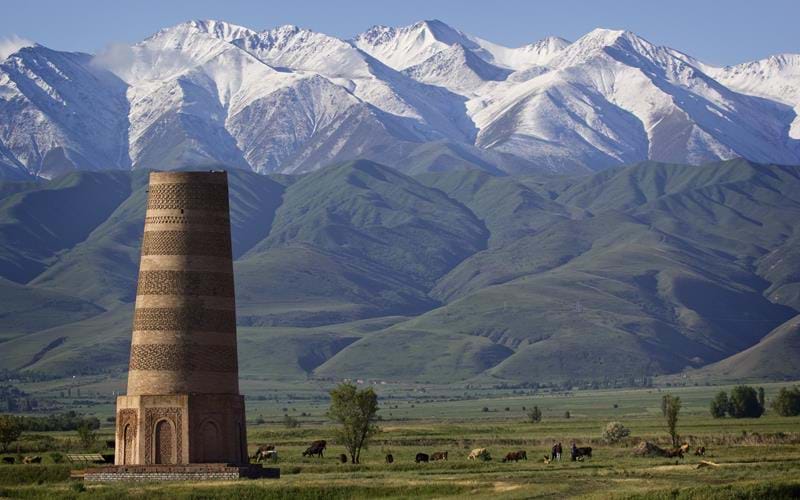 Held at our London headquarters in South Ealing; writer, photographer and charity-founder Joan Pollock gave a fascinating talk about our Kyrgyzstan 'Art of the Nomads' group tour and the annual Shyrdak Festival of Felt Art, departing 18th June 2020.

For those with any burning questions about Kyrgyzstan, there was plenty of opportunity to ask them during the Q&A session at the end, followed by samples of traditional Kyrgyz cuisine and a good glass of wine.

Our team of experts were on hand after the talk, to share their wealth of knowledge and provide plenty of inspiration. Please email [email protected] or call 0208 566 3739 for more information on Central Asia. 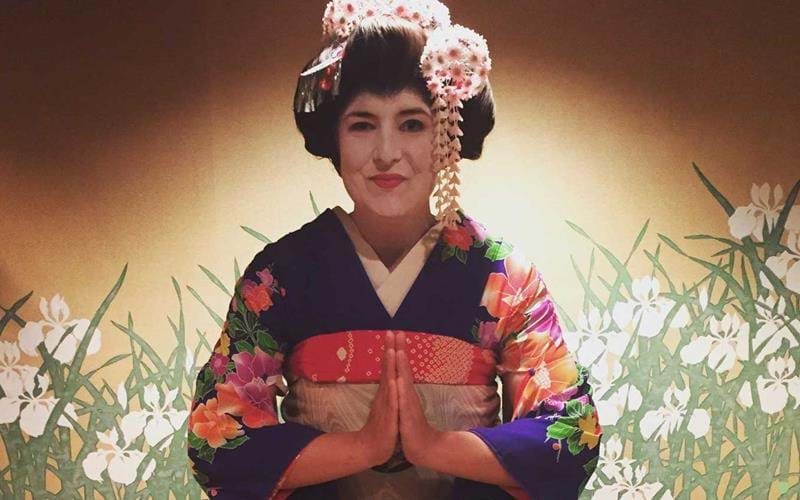 Many guests joined us for an enjoyable evening of sushi and sake, keen and find out more about the Nakasendo Way and visiting Japan. The evening included a talk given by our team of Japan experts, followed by a Q&A session with the opportunity to ask us any burning questions about this beautiful and endlessly fascinating country. 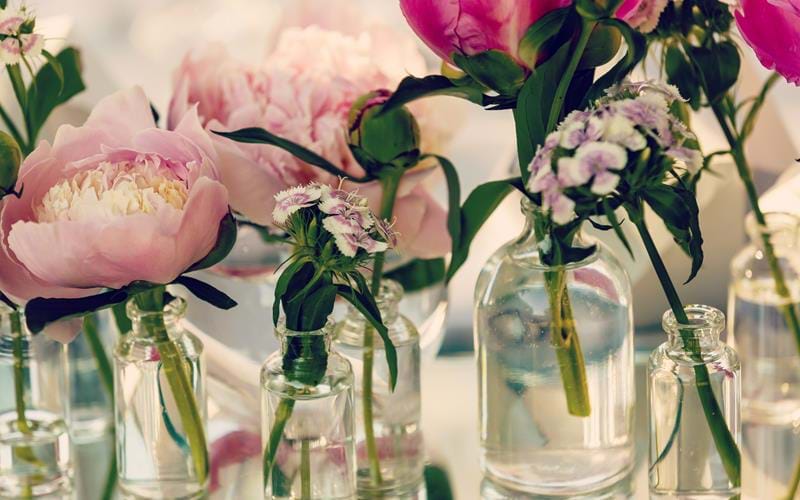 We took great pleasure in inviting our clients to the TransIndus annual Summer Party on Saturday 6th July 2019 at my home in Ealing.

This was a great opportunity for us to hear all about adventures from around the globe, for us to share some of the exciting things we have been up to and thank our past travellers personally for the support they have given us over the years for choosing to travel with TransIndus. It was a relaxed afternoon over drinks and lunch and we look forward to inviting you to our future events. 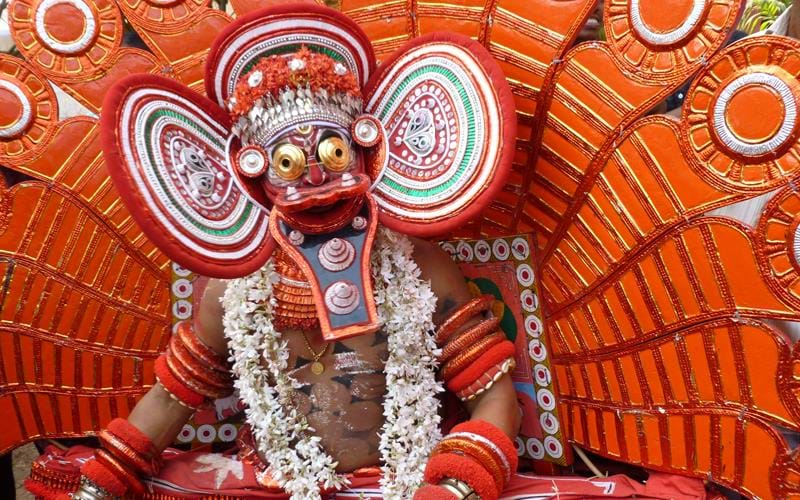 We were delighted to announce the latest in our series of talks at our office which took place in South Ealing on 30th May. Those of you who regularly attend our travel soirées at the Old Fire Station in South Ealing will already know David Abram, author of the Rough Guide to India, who has given a few memorable talks for us in the past.

This time he was sharing with us insights, anecdotes and top tips gleaned from various explorations of the Malabar Coast, in the far north of Kerala; an area he covered in detail for his best-selling Rough Guide to Kerala, and which he rates above all others in this part of the world.

“When people ask me which areas of the state they should visit, I always recommend the far north, because it has the same compelling mix of backwaters, beaches and mountains, as well as some unique cultural experiences, but with a fraction of the number of visitors. It’s the home of Teyyem rituals, the beach where Vasco da Gama first landed in India and some wonderful forest hideaways.”

Thank you for joining David and the TransIndus team for an evening of sociable, entertaining travel chat about hidden Kerala and other undiscovered regions of Asia. We laid on our usual complimentary South Indian buffet and we enjoyed hearing about your recent adventures, as well as, hopefully, providing you with inspiration for future journeys!

To read more about our Malabar Escape Tour Click Here >>>

Cities of the Medieval Silk Road

The Embassy of the Republic of Uzbekistan, 41 Holland Park, London W11 3RP

An illustrated talk as we explored the cities of the medieval Silk Road with Dr Paul Wordsworth, an expert on Islamic archaeology and ancient Central Asian trade routes.

Before the opening of the sea route around the Horn of Africa in the 16th century, the principal way valuable merchandise travelled between China, India and Europe was overland, via the vast deserts and mountain ranges of Central Asia. Silk, a fibre whose origins were kept a closely guarded secret for thousands of years by the Chinese, formed the mainstay of this ancient trade, which is why the tangle of tracks along which it travelled came to be known as the ‘Silk Road’.

Writers from Goethe to Keats were fascinated by the near-mythic cities that punctuated the trade arteries: Yarkhand, Kashgar, Bishkek, Khiva, Samarkand and Bukhara... Their very names evoke images of great caravans of twin-humped Bactrian camels marching across vast, undulating steppes, of turquoise-tiled minarets and of fabulous bazaars.

Dr Wordsworth is a Research Fellow at the University of Oxford, focusing on the archaeology of the medieval Caucasus and Central Asia. 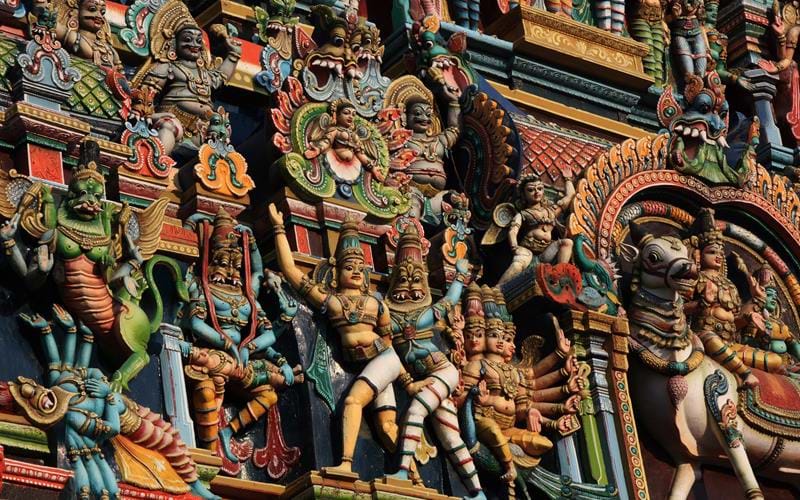 Michael Wood: Dynasties of the South

An illustrated talk by historian and broadcaster Michael Wood was hosted at The Nehru Centre in London.

Michael has acquired bona fide ‘national treasure’ status in the course of his long and prolific career, which began with his landmark series on The Dark Ages in 1979 and has included several notable forays into Asia.

His books and television programmes on India are perfect primers if you plan to travel to the east. We routinely recommend his brilliant summary of the roots of Indian civilisations in Legacy (1992), and The Smile of Murugan (1995) is an absolute must for all travellers to Tamil Nadu.

Anyone who has had the pleasure of attending one of his lectures will confirm that Michael’s ability to bring past eras to life is second to none and, if anything, even more compelling in front of a live audience than on the small screen.

In this lecture Michael took us on a journey through South India, exploring its cultures, temples, towns and ritual traditions.