Lakshmi Niwas and the Ardha Mela

One of the greatest gatherings of humanity on the planet, India’s Kumbh Mela bathing festival takes place every three years in one of four sacred towns in rotation. Each sixth year, an Ardha Mela (literally ‘Half’ mela because it falls midway through the cycle) is also staged at Allahabad and Haridwar on the Ganges. In 2016, it is the turn of the latter to host the event, for which millions of pilgrims will make their way to the spot where the holy river rushes out of the Himalayan foothills on to plains.

Among the worshippers will be legions of sadhus – itinerant holy men (and women), representing the various Akharas, or Orders, to which they are affiliated. While some will be naked, their bodies smeared with cow-dung ash and turmeric, and dreadlocks coiled in bulky top knots on their heads, others wear vibrant saffron robes, carrying ceremonial weapons such as swords and tridents, as well as conch shells and bells for their ritual bathe.

Unlike at the Maha Kumbh Melas, when the Sadhu Akharas are allotted strict times for their redemptory dips (to which they march in massed ranks), the Ardha Melas tend to be more a free-for-all, though no less of a spectacle. Each Akhara also maintains its own tented camp, where the sadhus congregate around their spiritual leaders, and visitors may come to pay their respects. 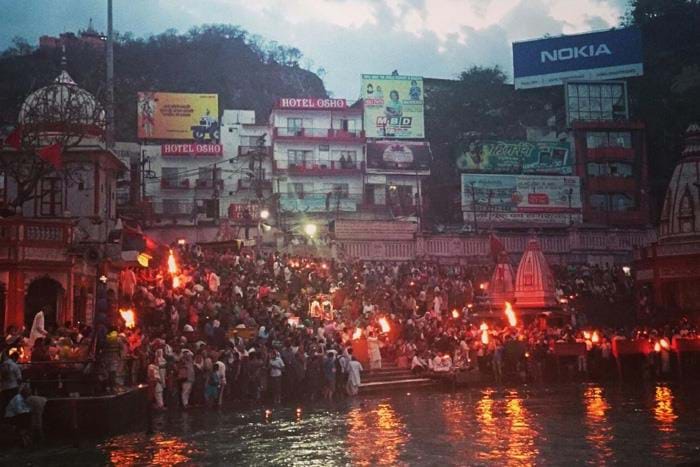 In addition, a more luxurious camp called Lakshmi Niwas is set up for tourists. Overlooking the Ganges, it offers comfortable, spacious, heated accommodation, as well as gourmet vegetarian food, Ayurvedic massages and yoga instruction – in short, an ideal base from which to experience the heady atmosphere of the main festival.

A recommended extension to the Ardha Mela at Haridwar would be the journey to the source of the Ganges at Gau Mukh, a couple of days’ journey further north into the mountains. Flanked by the soaring ice peaks of the Great Himalayan watershed, the snout of the river’s glacier, where its icy waters first see the light of day, is regarded as sacred and attracts streams of pilgrims in the summer. The route, which threads its way up a spectacular valley, takes a full day with a night under canvas en route. The sacred town of Gangotri, one of India’s most revered pilgrimage places, serves as the trailhead for the trek and can be reached by road from Haridwar. 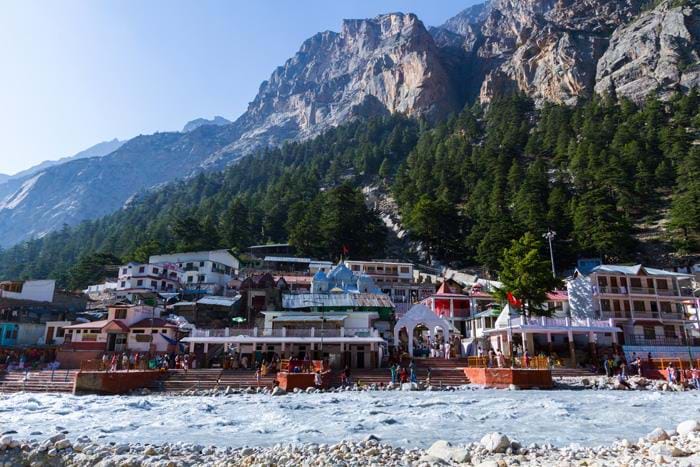