Rough Guide to Kerala author, David Abram, on why the north of the state gets his vote

It’s late afternoon on a remote backwater in the far north of Kerala. Warm sunlight gilds the curtain of coconut trees on the shoreline, where a low-slung, clay-tiled fisher’s house nestles in the shadows. Ripples slap against the side of the rice boat as it glides across a dreamy expanse of blue-green water bounded in the distance by a sand bar. Beyond it, the sound of pounding surf reminds us of the proximity of the Arabian Sea.

We’re reaching the end of our cruise on the Valiyamparamba lagoon. If this were the better known Kuttinad backwater area around Aleppey, in the centre of the state, there would be at least half a dozen rice barges chugging around – some of them carrying rowdy stag parties, no doubt. Here, however, the only sounds are the waves, the intermittent cry of a paddy bird and the skeel of Malayali film music echoing through the palm trees from an invisible farmstead.

Valiyamparamba is typical of northern Kerala’s ‘Malabar Coast’. Very few tourists make it up here. But after a fortnight exploring the exquisite beaches along its shoreline, the unspoilt mountains of Wayanad inland, and the fascinating temple rituals, architecture and cuisine of its towns and villages, it’s difficult to understand such neglect. The experiences and landscapes are comparable, and in many instances superior. And you don’t have to travel far from the cities to reach some of the most beautiful, unspoilt corners of India. 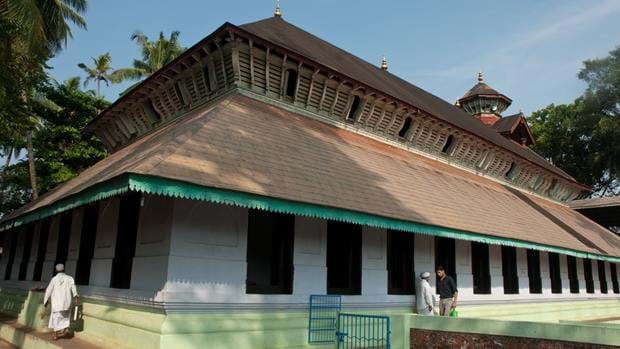 Moreover, Malabar also has its own distinct feel and identity, making it a particularly rewarding part of the country to explore for anyone interested in South Asian history and culture. For well over a thousand years, its Hindu rulers – the Zamorins and Kolathiri Rajas – encouraged merchants from the Arabian Peninsula and East African ports to settle and trade here. The ‘Mopillas’, as this community became known, wielded considerable power, controlling the navy, banks and spice trade until the Portuguese appeared on the scene in the early 16th century with their superior firepower.

The Mopillas remain a prominent minority, and their influence is still discernible in the distinctive, hybrid-style mosques you find in the old quarters of Calicut and Tellicherry, and the cuisine, dress styles and – most importantly – the fact half the working population these days resides in the Gulf.

I absolutely love the region, and always suggest it whenever I’m asked by friends and family to recommend a part of Kerala to visit. With a big new international airport recently opened in the city of Kannur, its days as a backwater may be numbered, but for the time being Malabar remains a much less frequented alternative to the more crowded south.

Here are just a few things that make it special. 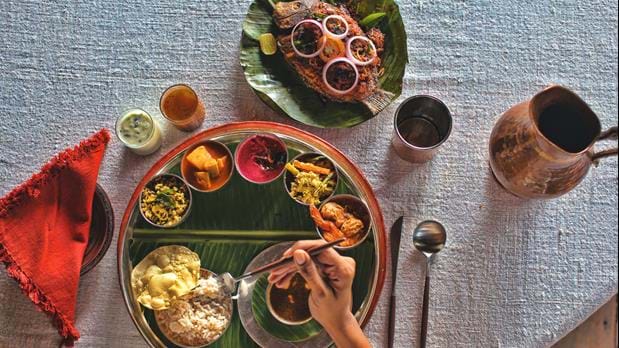 The Malabar region is famous through the state for its spicy seafood dishes, particularly mussels, which are usually deep-friend in millet. Another Mopila staple is biriyani. Queues stretch out the doors of the most popular biryani joints in Calicut, such as Zains and Paragon, where you’ll also find melt in the mouth rice-flour ‘pathiri’, Malabar’s versatile answer to the chapatti. 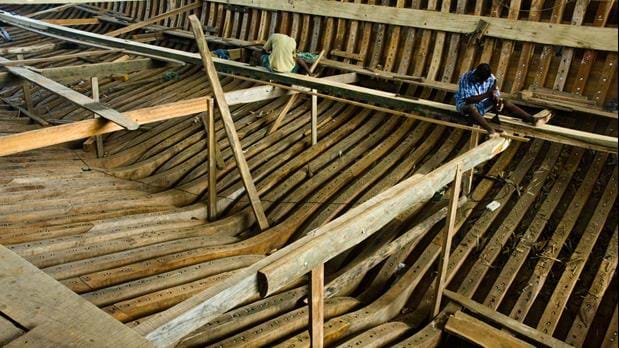 The Malabar is one of only two places in India where you can still see traditional, ocean-going ships constructed by hand using Keralan teak. In times past, these huge vessels were made in to trade horses and pilgrims across the Arabian Sea. Now they most often commissioned by wealthy Gulf sheiks as floating hotels or casinos. The ‘kalasis’, as the shipwrights are known, work without paper plans! 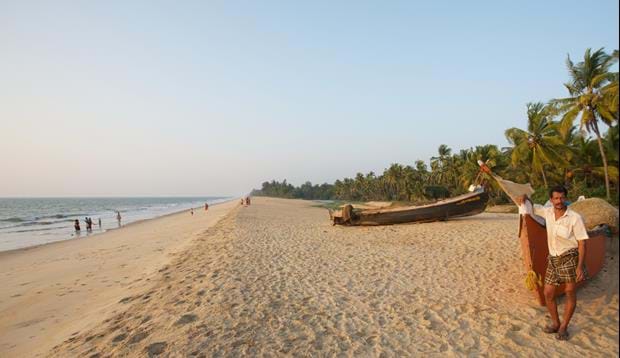 The Malabar is lined with heavenly beaches. They’re nearly all empty, save for a few fishermen and their boats, and they’re at their most mesmerizing at sunset time, when the sand is bathed in exotic golden light. Your TransIndus consultant will be able to recommend loveliest stretches of coast, and most congenial hotels from which to explore them. My personal favourite is the Neeleshwar Hermitage, featured on the tour you can check out via the link at the end of this blog. 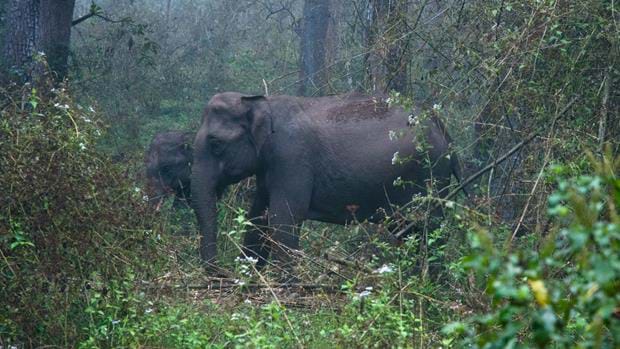 Tracking the coast inland is a range of beautiful mountains which you can reach in just a couple of hours by car. Several coffee and spice plantations offer secluded guest accommodation, often in pretty old British-era bungalows with pillared verandahs and lovely views. This is also elephant country. Two reserves in Wayanad, and another over the border in Tamil Nadu, boast some of the largest herds in Asia and sightings are almost guaranteed. 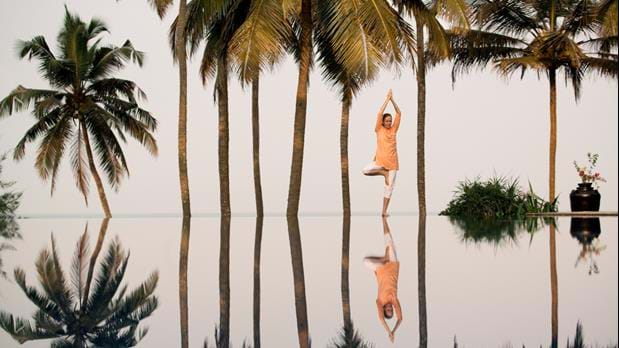 At some stage in your tour you may well feel like a break from travelling, perhaps to lounge on the beach or be pampered in a spa. The Malabar holds some particularly lovely options, including authentic Ayurveda centres to which people travel from across India. 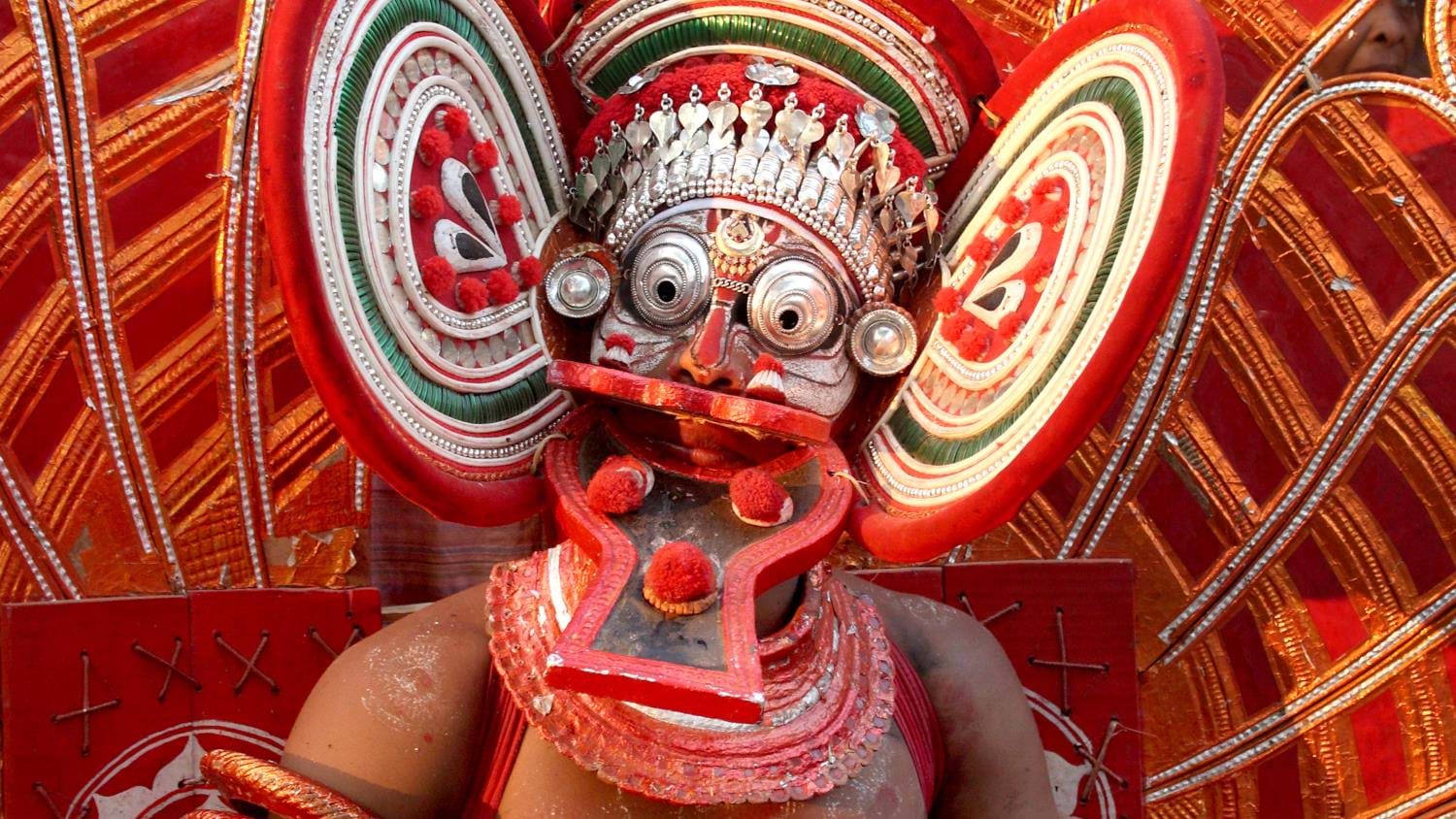 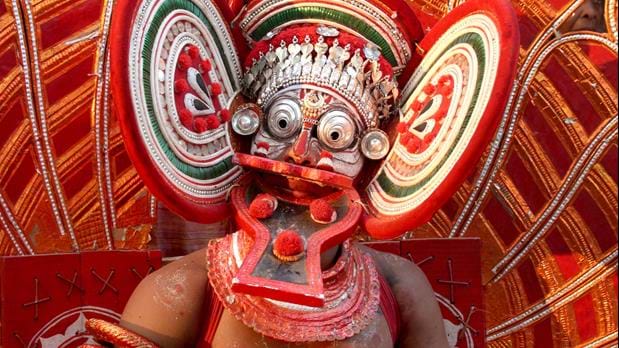 One of the great cultural experiences of the Malabar region are the ‘teyyem’ rituals that take place in the region’s temples during the winter months. Each one is unique but they share common traits. Performers usually wear large, otherworldly costumes featuring elaborate makeup and masks. Accompanied by traditional musicians, they enter possession trances wherein their bodies become occupied by the deity of the temple. Local villagers venerate the teyyems as they dance. The rituals frequently last all night. Finding them can be tricky, but if you stay in Tellicherry or Kannur your hosts will be able to identify where a teyyem festival is taking place in the area. 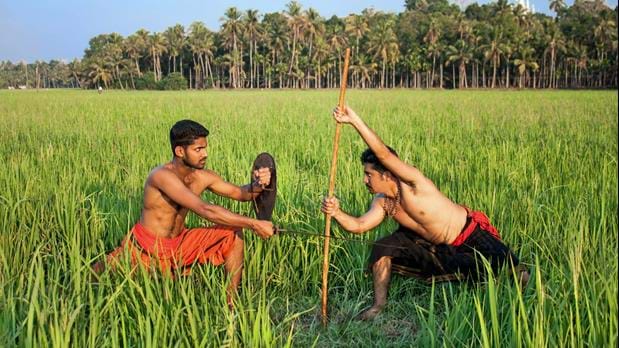 Kerala has its own, little known martial art called ‘kalarippayat’, and the Malabar region is one of its main heartlands. Practised in earth-floored gyms throughout the region, its unique brand of acrobatic combat draws heavily on yoga and hand-to-hand fighting techniques developed over two millennia. It’s well worth visiting a kalari gym to watch training and bouts, in which opponents leap through the air brandishing lethal spears, swords and daggers. CVN Kalari Sangam in Tellicherry welcomes visitors by prior arrangement. 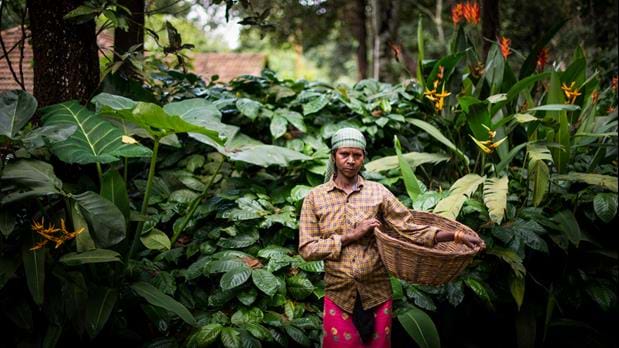 All of the experiences featured in this blog may be incorporated into a TransIndus tailor-made tour of northern Kerala or see our Malabar Escapes tour here. 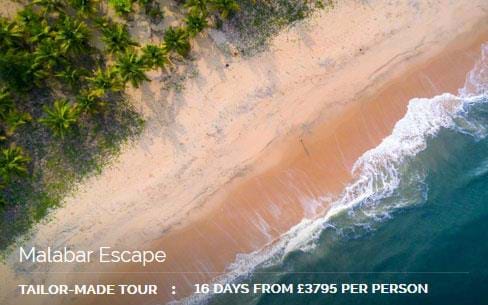 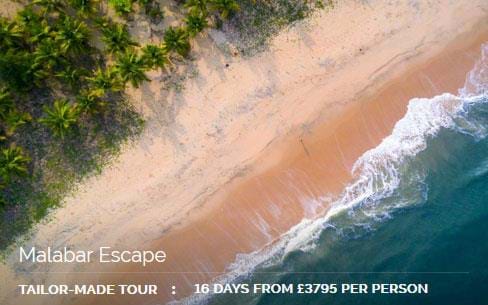