While Uzbekistan and Kyrgyzstan attract a steady flow of visitors, neighbouring Kazakhstan, Turkmenistan and Tajikistan see comparatively few. There’s a simple explanation for this: none hold the poster-piece ancient monuments of the Silk Road cities. They do, however, offer the adventurous traveller with a mouth-watering prospect – a wealth of amazing ancient ruins, spectacular landscapes, and some of the most jaw-dropping mountains and glaciers in the world, all with an almost total absence of fellow tourists. Moreover, the welcome the few foreigners who travel in the ‘Other Stans’ can expect is disarmingly warm and generous. 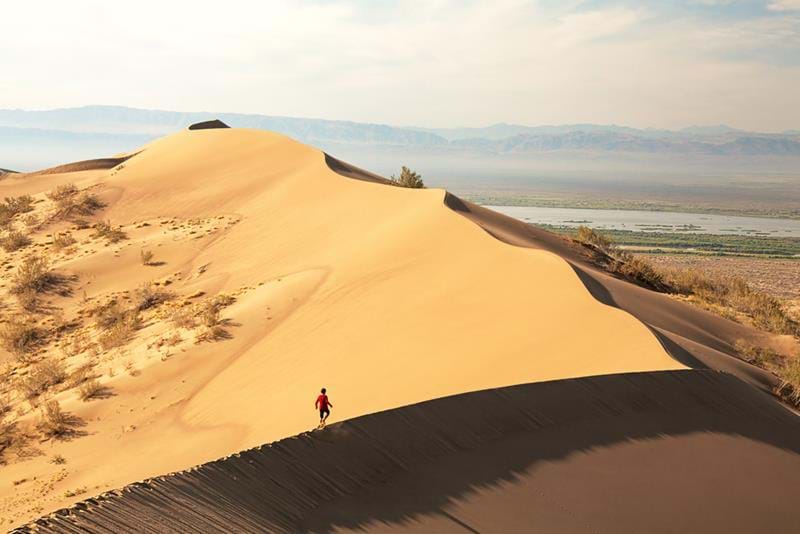 Whether in the cities or remote, roadless valleys of the Pamirs, travelling in this part of the world is guaranteed to induce culture shock – in the most positive and inspirational sense. Bolstered by oil and gas revenue, the big cities possess some of the most outlandish and monolithic architecture you’ll ever set eyes on. Beyond them, however, lie vast regions of desert, steppe and snow peaks seemingly bypassed by the modern era. But this was not always a cultural backwater. Centuries ago, the likes of Merv and Konye-Urgench – now little more than eroded mounds of clay and sandstone bricks – were some of the most sophisticated, prosperous and beautiful cities in the Islamic world.

Read through this short rundown of highlights of the three ‘Other Stans’ and you’ll wonder, like us, why so few people visit them. Those that do, however, return feeling not only as if they’ve had a stimulating holiday, but really travelled. 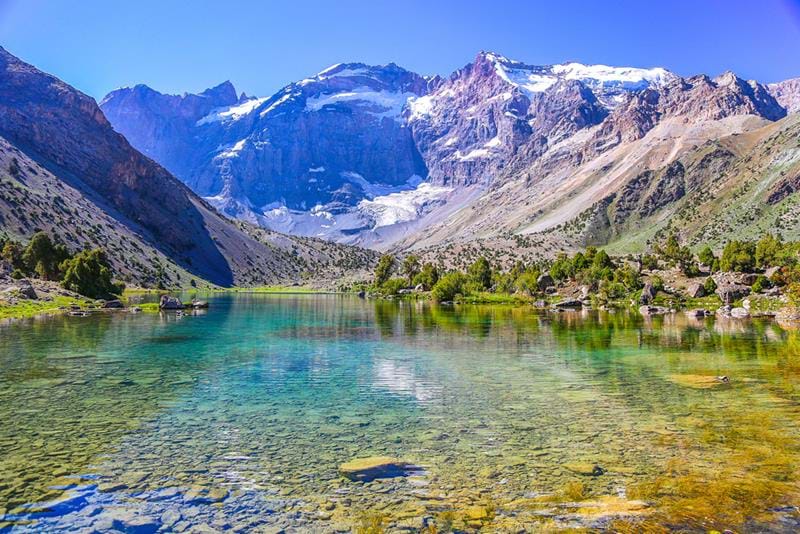 A vast country the size of Western Europe, Kazakhstan is the wealthiest of the Stans – a fact reflected in the showpiece modern architecture of the capital, Astana, and largest city, Almaty. Both have benefited greatly from the oil and gas profits in recent decades, and hold the most sophisticated hotels and restaurant in the region. It is, however, more to hike in the beautiful Tianshan mountains, and to hunt for rare orchids or spot snow leopards in the Aksu-Zhabagly Nature Reserve, that visitors come to Kazakhstan. 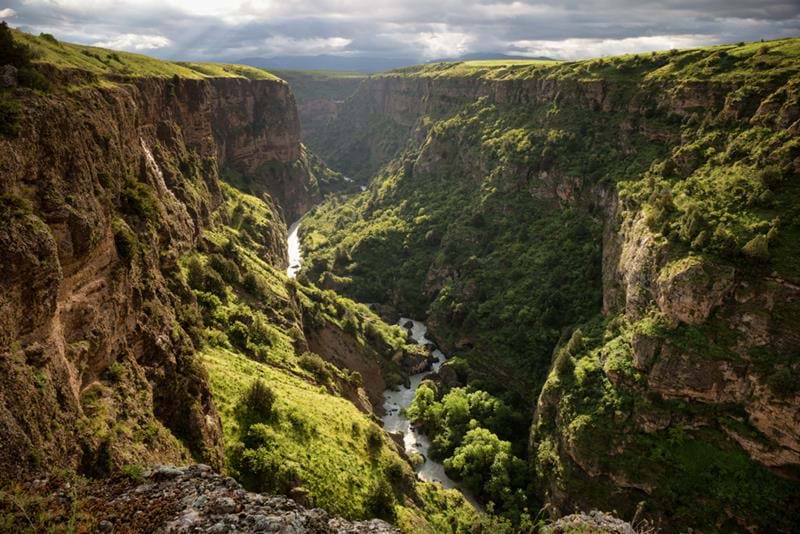 The wildest, poorest and most rugged of the Stans, Tajikistan also boasts some of the finest mountain scenery in Asia. A sinuous road known as the Pamir Highway (aka ‘M41’) winds through the cream of it, crossing the heart of the legendary Pamir Range, known locally as ‘bami-dunya’, or ‘roof of the world’, where Russia and Great Britain jostled for influence during the era of the ‘Great Game’ in the 19th century.

A region reminiscent of the Hindu Kush and parts of the Tibetan Plateau, Tajikistan’s lunar-like valleys cower beneath giant, sun-lit ice peaks, where tiny stone villages cluster around splashes of vivid green barley terraces. Family-run homestays provide basic food and accommodation along this astounding road, which winds from Khorog, on the Afghan border, to Osh in neighbouring Kyrgyzstan – a trip that dovetails well with a tour of the great Silk Road cities of Uzbekistan (Samarkand is only a couple of hours’ drive from the Tajik capital, Dushanbe). 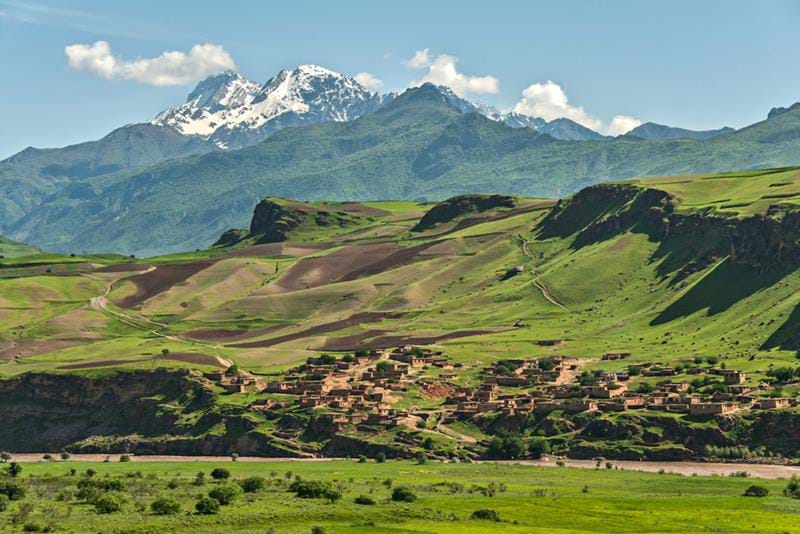 Uzbekistan’s neighbour, Turkmenistan, is riding high on oil and gas money these days, a considerable portion of which appears to have been lavished on its capital, Ashgabat. Vast, extravagantly gilded marble palaces and statues of the former dictator, Saparmyrat Niyazov (aka ‘Turkmenbashi’) line the great squares and boulevards, whose gleaming grandeur form a striking counterpoint to the little-visited ancient sites scattered around the Karakum Desert here. Foremost among these are Merv – once one of the great cities on the Silk Road – and Konye-Urgench (Old Urgench) – both UNESCO listed World Heritage Sites.

The other intriguing sight – surely one of the most captivating and surreal in all of Asia – is the Darvaza Gas Crater, a 69-metre-across (226-ft) depression in the desert spewing methane gas flames. It is thought to have been the result of abortive oil exploration attempts in the Soviet era. 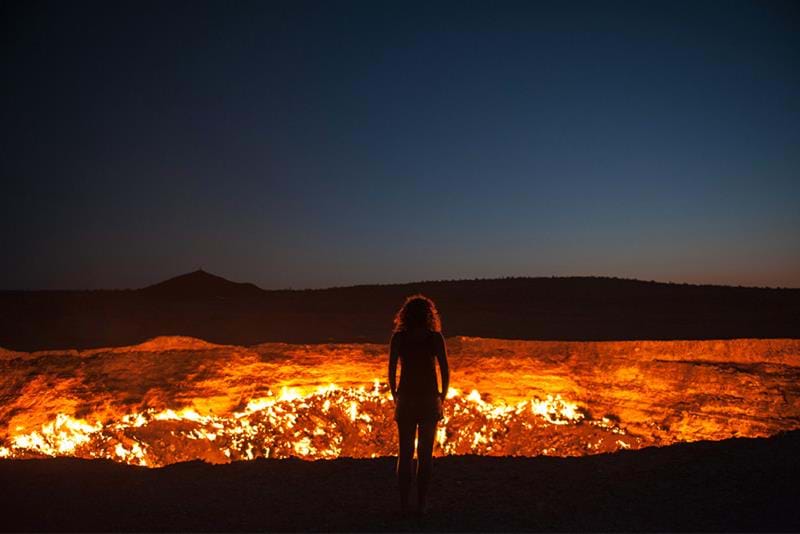 If you’ve been inspired by this piece and would like to visit some of these places, take a look at some of our Group Tours and Tailor-Made Holiday options below:

Legends of the Silk Road >>

For more information on any of the places and experiences mentioned here, contact one of our specialist consultants, who will be happy to advise you on how to build them them into an inspirational holiday. 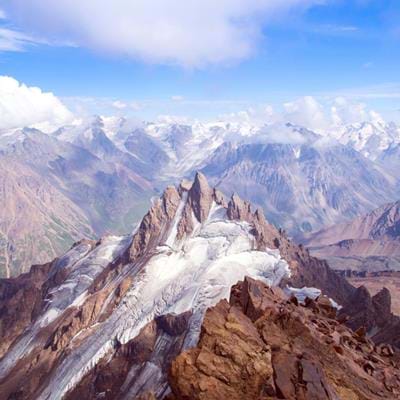