Travel back in time to the Mughal Empire on this fascinating tour. Visit deserted capitals, rural countryside, and admire sumptuous Mughal architecture. The north of India is steeped in history, and this tour is a great way to conjure it back to life.

This tour accommodates you in elegance and comfort and yet allows you to dig deeper into the culture of India and trace its Emporers’ footsteps.

Departing in the morning, take a direct non-stop flight to Delhi. Upon arrival transfer to the luxurious Leela Kempinski Hotel in Gurgaon, close to the airport.

Morning drive to Agra to visit the icon of Mughal architecture, the Taj Mahal. Stay at the Taj Gateway hotel with views of the Taj Mahal.

Following which you visit the Agra Fort – the seat of the Mugal Empire for most of their rule, along with the Iltimud-ud-dauala, Emperor’s Akbar tomb at Sikandara and his deserted capital at Fatehpur Sikri nearby.

A short morning’s drive through rural Indian countryside brings us to Gwalior for a two-night stay at the elegant Usha Kiran Palace. The afternoon is free to relax and take in the peaceful surroundings. In the evening enjoy a son et lumiere show.

The morning’s sightseeing tour takes us to the imposing Gwalior Fort and the Scindia Museum. The afternoon is free to explore the area or relax at the hotel.

Drive to Orchha this morning, stopping on the way to see the Fort at Datia. Stay two nights at the Bundelkhand Riverside Hotel which overlooks the Betwa River.

The day is set aside to explore this beautiful settlement. Temples, in various states of repair, are strewn across the landscape and invite the traveller to explore at will. You could choose to watch the sunset over the river, enveloping the buildings in a soft hue, before having dinner within the Mughal Orchha Palace walls.

There is the option of simply relaxing at the hotel, taking a boat ride on the river or enjoying a jeep safari in the Panna National Park.

A short flight from Khajuraho lands us in the spiritually rich city of Varanasi. On arrival we head straight to the Ganges River where a boat awaits to transfer us to the tastefully restored Suryauday Haveli where we stay for two nights. Varanasi, or Benares, as it is also known, is one of the oldest continually inhabited cities in the world and is a feast for the senses. In the evening we head out onto the ghat and witness the atmospheric ceremonial aarti on the banks of the river.

An early morning boat-ride on the holy Ganges River is arranged this morning to watch devotees at prayer as the sun slowly rises. After relaxing back at the hotel we visit Sarnath, the site of Lord Buddha’s first public discourse and a relaxing place to spend some time.

After a free morning of relaxation or exploration on Varanasi’s ghats a classic Indian train ride awaits and takes us to the historic and culturally rich city of Lucknow where the first class Vivanta by Taj hotel is our base for the next two nights.

In the morning visit the Residency Complex, site of the infamous siege of 1857 which was one of the first revolts against the British authorities. We also visit the Dilkusha Gardens and La Martinière university. Continue our sightseeing tour of the city with visits to the Islamic Imambara shrine and Romi Darwaja city gate. Round off the day exploring Lucknow's colourful bazaars.

Fly back to Delhi and stay at the Colonial Maidens Hotel located in the older part of the town.

Enjoy a full day tour of the city and its Mughal architecture.

Fly back to the UK, just past midnight. 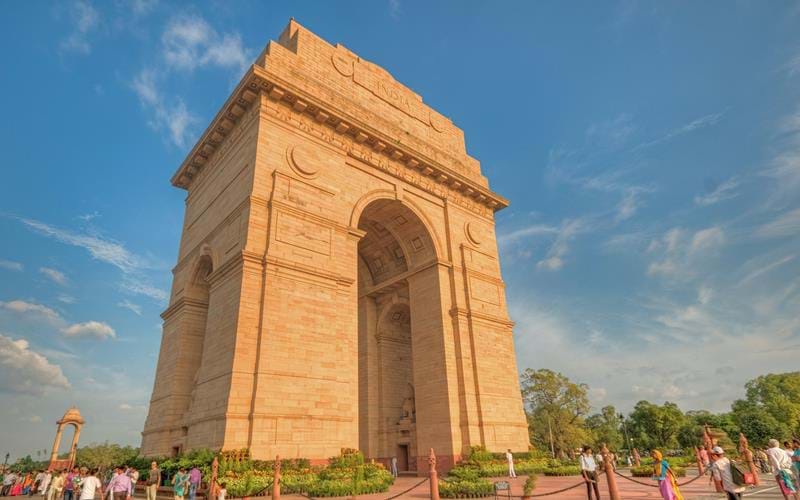 Delhi, India’s capital, is home to an estimated 20 million people. A compelling hotch-potch of ancient and modern, it holds the vestiges of at least seven great urban centres: Afgh… 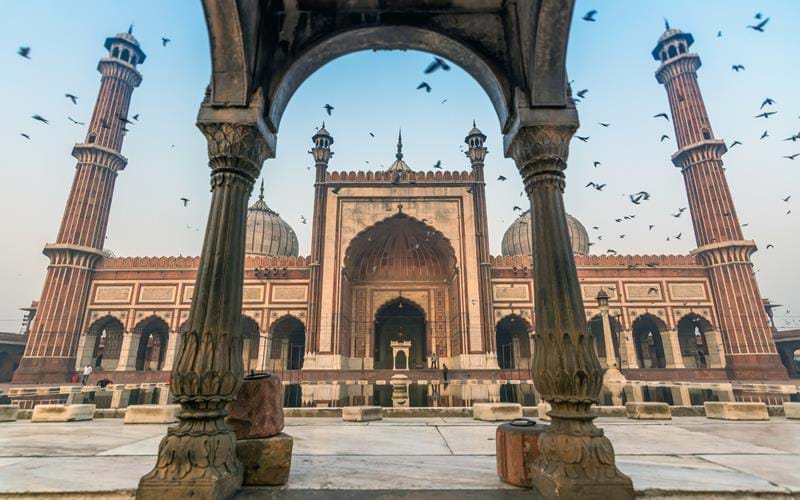 The most evocative of Delhi's monuments is the Jama Masjid, the ‘Friday Mosque’ constructed by the Emperor Shah Jahan in Old Delhi. Between twenty and thirty thousand worshippers m… 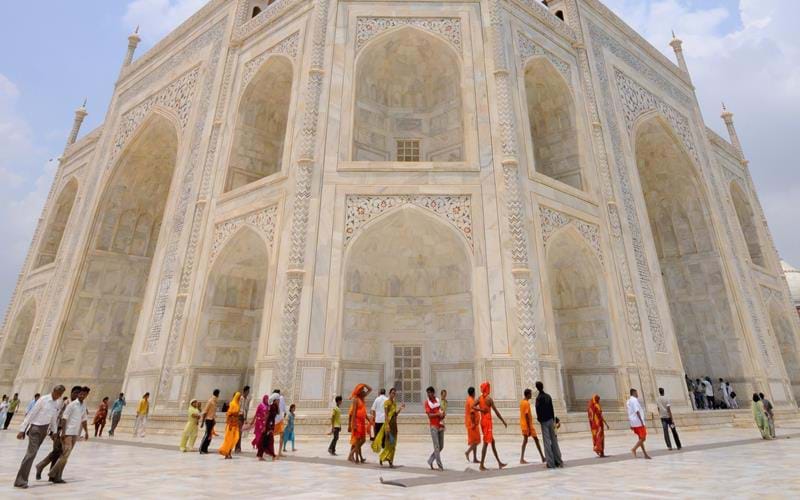 ‘A teardrop on the face of Eternity’ is how the Bengali mystic poet, Rabindranath Tagore, famously described the Taj Mahal. Built in the mid-16th century by the Mughal emperor Shah… 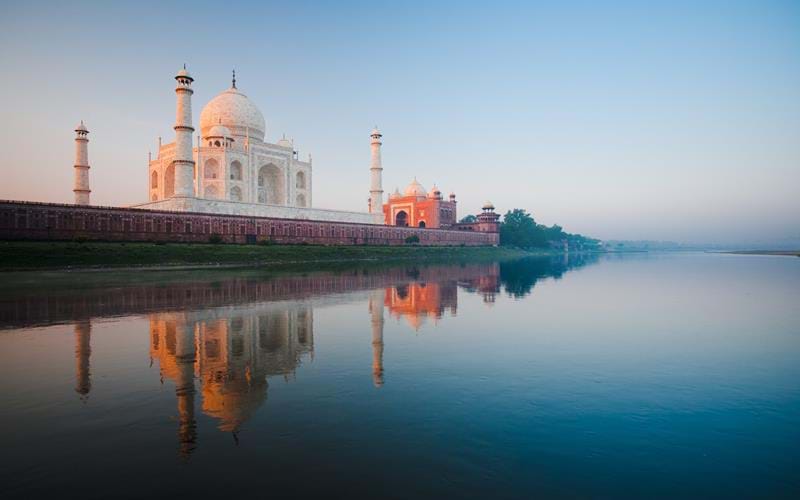 The city of Agra makes up one-third of India's 'golden triangle', along with Delhi and Jaipur, three of northern India's most popular destinations for tourists. Agra’s heart-stopp… 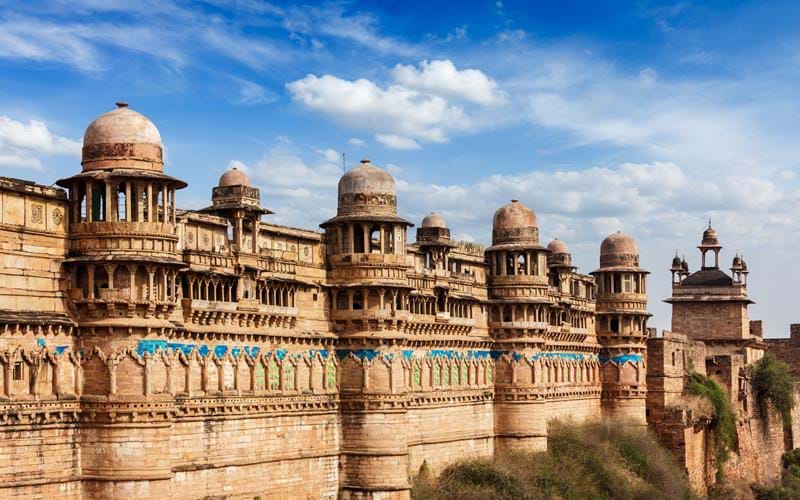 Ancient inscriptions on shrines carved from the long, narrow, sheer-sided escarpment soaring above the city of Gwalior, 312km (194 miles) southwest of Delhi, show that the hill has…

Orchha often turns out to be the unexpected highlight of tours across India’s northern plains. Now little more than a sleepy village, the site on the banks of the rocky Betwa River… 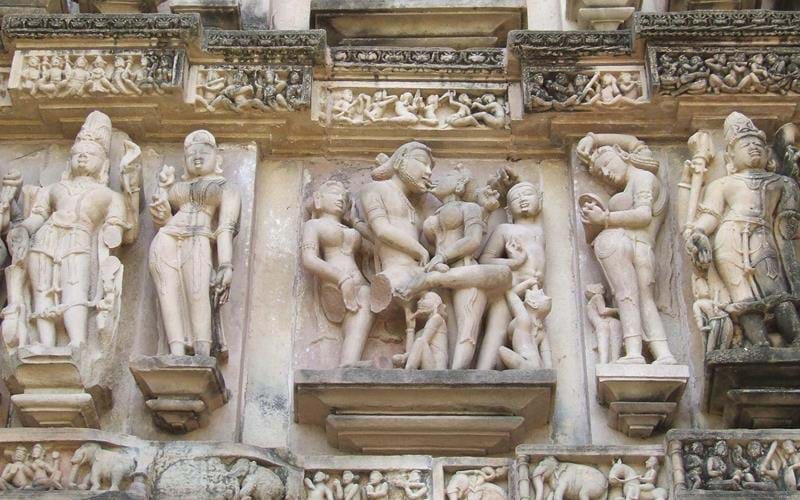 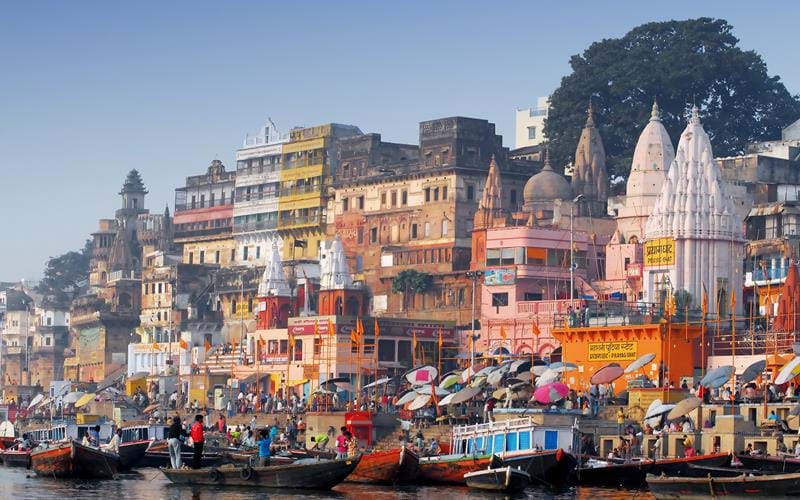 Varanasi, or ‘Benares’, is the holiest of Hinduism’s seven sacred cities. It stands on the banks of the Ganges, at a bend in the river where traces of human settlement have been un… 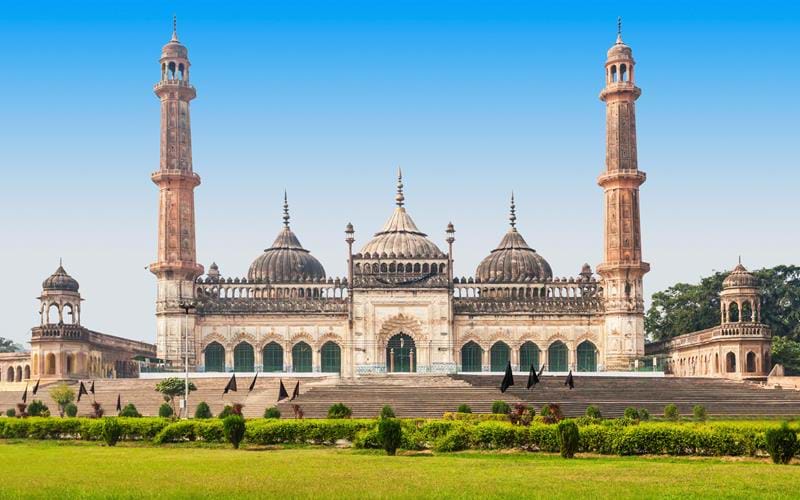 Lucknow, congested capital of Uttar Pradesh, in many ways epitomizes the problems of modern India. Yet the city is also known for its highly sophisticated traditional culture, refi… 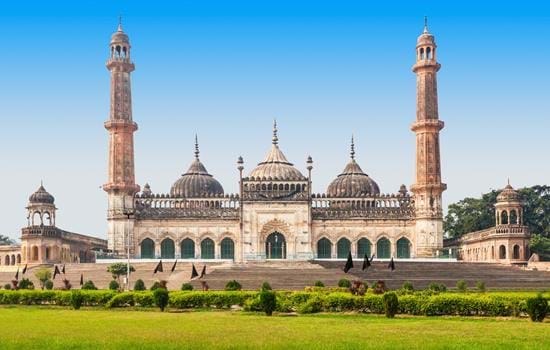 No other river compares to the holy Ganges in the populations dependent upon it for both physical and spiritual nourishment. This unique tour from us,… 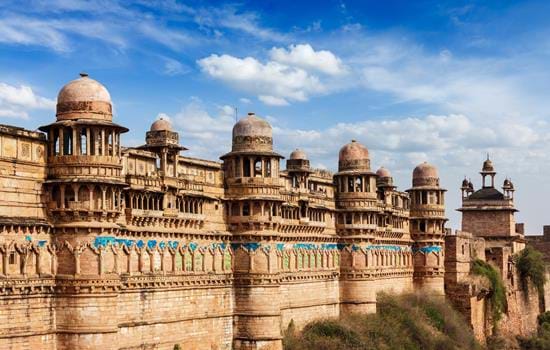 This is one of our all-time favourite trips designed to dazzle and inspire at every turn. If you want to experience the country’s finest historic… 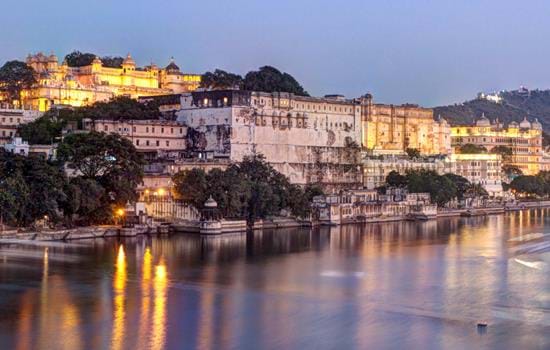 Staying in five star hotels  you experience India’s cultural, sacred and religious heritage on this tour of the North's historic highlights. Spanning 2,500 years of…

India is as famous for its wonderfully rich and diverse cuisine as it is for its iconic monuments and wildlife. In this itinerary we focus…