Travel to the depths of Kipling country on this focussed, eight-day wildlife tour to central India. Rather than waste time travelling between different reserves, the trip revolves around just one outstanding sanctuary: the Pench National Park in southern Madhya Pradesh. Encompassing some of the most pristine surviving pockets of dry deciduous sal forest in the subcontinent, Pench is hotly tipped to become the next big thing in tiger tourism.

For the time being, though, it remains a genuine off-track gem, where the chances of sightings – both of tiger and leopard – are as good as anywhere in India. Crucially, pressure on its safari routes is significantly lighter than at the more famous parks further north, which makes for a more enjoyable experience all round. Between game drives, you’ll be able to savour the timeless serenity of the forest from the luxurious confines of the Jamatara Wilderness Camp – one of our favourite lodges in Asia.

The tour is bookended with a two-night stay in Mumbai, a city whose historic vestiges span a millennium and a half of Indian history.

Fly overnight from Heathrow to Mumbai on a direct service on Jet Airways.

On arrival in the morning, you’ll be transferred downtown to the Marine Plaza, a modern designer-hotel facing the grand sweep of Back Bay. Although within easy walking distance of the city’s bustling, Raj-era core, with its open maidans and imposing Victorian buildings, you’ll be able to enjoy expansive views of the Arabian Sea.

After breakfast, you’ll be driven to the Gateway of India for a cruise across Mumbai harbour to Elephanta Island, a UNESCO World Heritage site famed for its rock-cut Hindu temples. Excavated in the 8th century, these include the giant, three-faced Shiva deity whose profile has become iconic of the city. In the afternoon, join a heritage walk around the districts of Fort and Colaba, whose grand municipal buildings date from the heyday of the British Empire, or sample quintessential Bombay snacks such as bhel puri and pao bhaji on our popular street food tour.

An early morning flight to Nagpur takes you to the dry, dusty heart of central India. It takes around three hours to drive north to Pench, where you’ll check into the delightful Jamtara Wilderness Camp, Pench in time to eat and freshen up before an afternoon safari. Afterwards, drinks under an old Banyan tree by torchlight precede a sumptuous al fresco supper. With its miles of broadleaf teak and bamboo forests, interspersed by meadows of tall, bleached grass, the landscape of Pench is straight off the pages of Rudyard Kipling’s Jungle Book. Touring the park’s pot-holed roads in Jeeps, you are likely to come across packs of wild dogs and striped hyena, and herds of chital deer as well as the odd gaur (bison) and nilgai (blue bull) lumbering through the forest. In recent years, sightings of tiger and leopard have increased dramatically and your chances of a big cat encounter are extremely good.

Morning and afternoon drives in the park take up much of the day. In between, you’ll be able to savour the sights and sounds of the forest from the comfort of your own secluded colonial-style tent, relaxing in the shade of the bone-white kulu trees that dot the camp. Visits to nearby Jamtara village to take tea in a local house and watch a potter at work may also be arranged.

Jamtara’s resident naturalists’ know the park and its wildlife inside out; their enthusiasm is infectious, whether they’re pointing out rare birds flitting through the foliage or tracking a tigress and her cubs. They’ll also know the best routes on any given day, following recent field reports as well as langur alarm calls to locate a big cat.

A leisurely morning in camp precedes your departure after lunch for Nagpur, where you’ll catch an evening flight back to Mumbai, connecting with an onward departure to Heathrow.

You’ll arrive back in London in the morning. 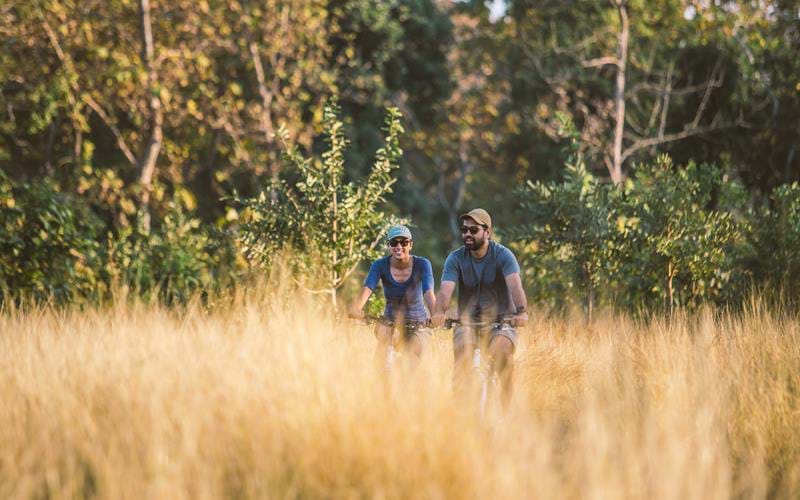 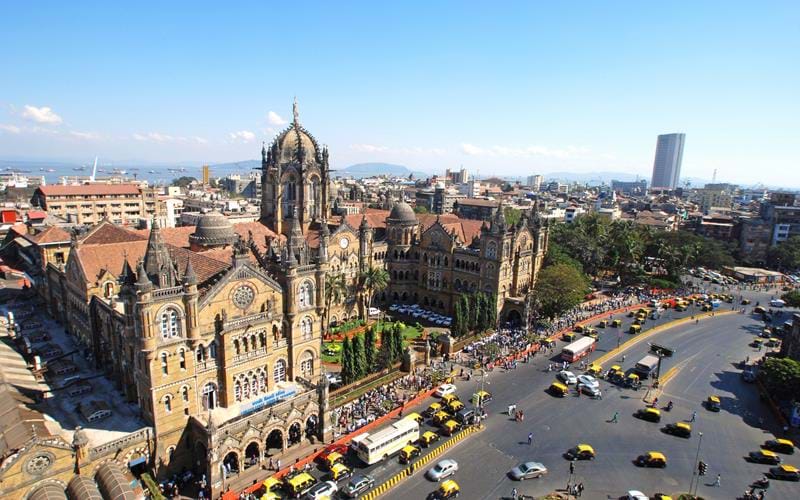 Mumbai has been India’s busiest port and industrial centre since the opening of the Suez Canal in 1969. As famous today for its traffic jams as its record-breaking movie industry,…

Aside from the landmarks of the British era, Mumbai’s other unmissable sight are the ancient rock-cut cave temples of Elephanta Island, a boat ride across the bay. Hollowed from a… 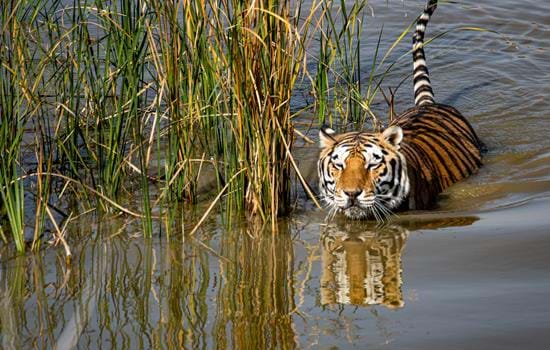 This 12-day tour concentrates on the lesser visited, emerging parks of Pench, Satpura and Tadoba, in the remote heart of India whre the principals of… 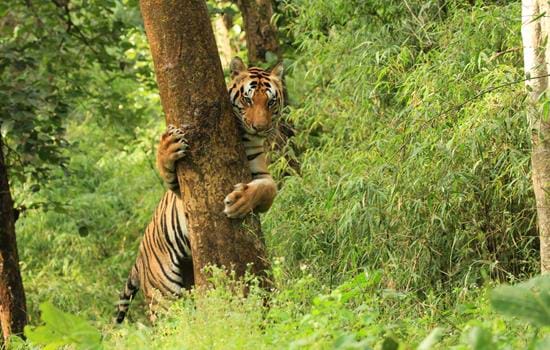 Teetering for decades on the brink of extinction, the Royal Bengal tiger survives in only a handful of reserves in India, and on this tour… 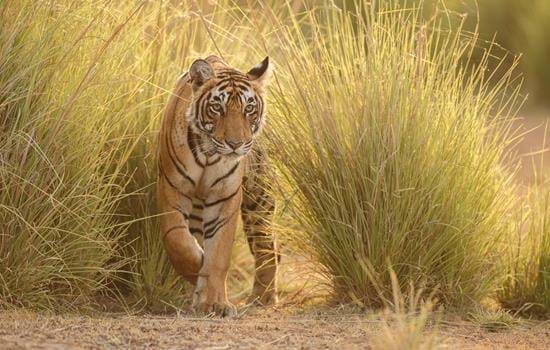 Embark on an exhilarating journey through some of India’s premier national parks where the tiger has been part of the folklore for generations. Ranthambore in…