As the epicentre of the world’s largest and most cutting-edge conurbation, Tokyo is where the nation’s heart beats fastest. If there’s a new gadget or fashion accessory out, you’ll see it crossing the Ginza intersection first. Being squashed into a metro train by a white-gloved oshiya (station attendant) is a singularly Japanese experience, but so is a sushi breakfast at Tsukiji fish market, shopping for designer treats in ritzy Omotesando Hills, and catching an old-style wedding at Meiji Jingu Shrine, where brides, grooms and priests don traditional finery.

The hub of modern Tokyo is Shinjuku, a district with two distinct facets. In the low-rise lanes of its eastern half, countless bars and pachinko (Japanese pinball) parlours cater for the crowds of mainly male commuters (‘Salary Men’) who stream through here each evening on their way home to the suburbs. Skyscraper-studded West Shinjuku, by contrast, is the workaday financial centre and home of the city’s government, as well as numerous luxury car showrooms and haute couture fashion stores.

In the midst of all the glamour, one of Japan’s most revered Shinto shrines, the Meiji Jingu, strikes an incongruously serene note. Your TransIndus guide will lead you through the thousands of worshipers who pour beneath its huge, cedar-shaded torii gateway each day (many of them dressed in traditional garb) to leave wooden plaques on the famous wishing wall. If you’re lucky, you may catch a silent Shinto wedding party, led by a bride dressed in voluminous white kimono.

Bustling Shibuya district’s iconic central intersection – known to locals, for obvious reasons, as “the Scramble” – is Tokyo’s answer to Times Square. Surrounded by giant video screens and neon-lit tower blocks, the crazy pedestrian crossing serves an estimated 1,000 people per light change at peak times and presents a prime photo opportunity from the cafés overlooking it, particularly after dark on Fridays and Saturdays. 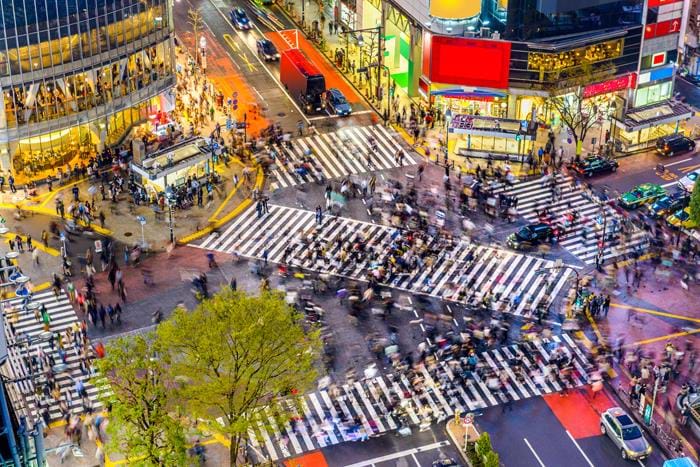 This vibrant shopping street opposite Harakuja Station is a Mecca for young Japanese fashionistas and members of the city’s outlandishly dressed teenage ‘tribes’ (or ‘kei’), who flock here on weekends to strut their stuff around Takeshita’s trendy boutiques and cafés. The subcultures revolve around outlandish, extravagant costumes, often inspired by cartoon and nursery rhyme characters, and are fabulously photogenic. If you're in town on a weekend, another great venue for tribe spotting is the entrance to Yoyogi Park, where serious Rock 'n' Rollers gather to jive in eye-catching 1950s costumes. 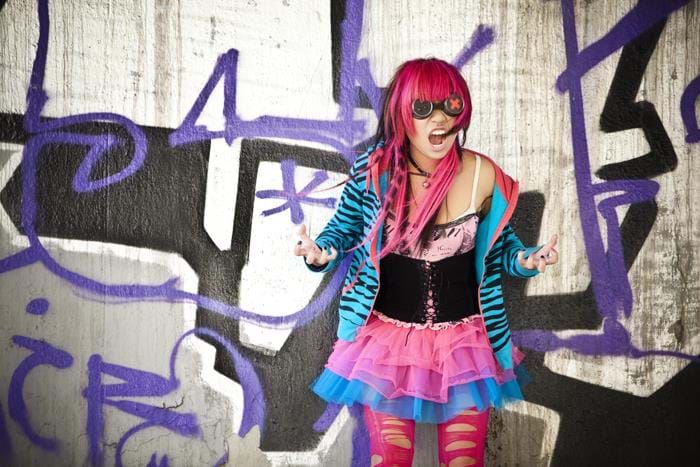 The districts north of downtown retain the remnants of Tokyo’s ‘Low City’, Shitamachi – an area of narrow streets and neighbourhood markets perfect for aimless ambles, where you can get a sense of what Tokyo might have looked like in the Meiji Restoration era of the 19th century. The subject of numerous antique wood-block prints, sprawling Ueno Park is its main focal point. The woods and grassy expanses once served as a retreat for the shogun, and retain a scattering of Buddhist shrines, pagodas and ornamental lakes, as well as the wonderful National Museum, whose collection of 110,000 precious Japanese art works is the finest in the world.

The Asakusa district next to the park holds a higher concentration of pre-1960s buildings than any other in the city. Long an entertainment enclave of Japanese cinemas, theatres and Geisha houses, it is also where you’ll find Tokyo’s most revered shrine, the Senso-ji Temple, whose precincts are lined by colourful little shops selling kimonos and Japanese sweets. 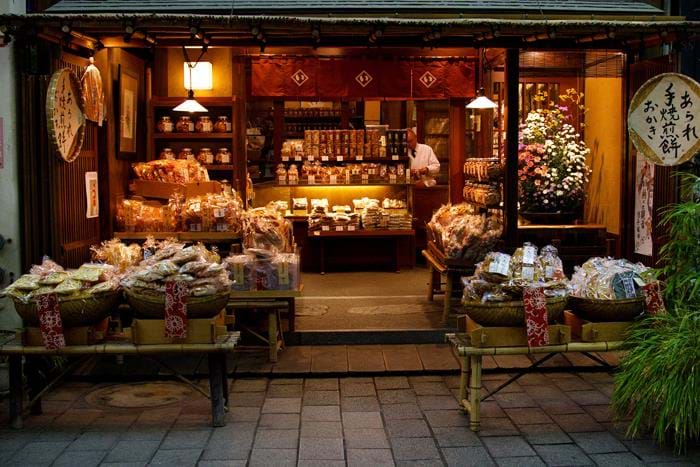 Visit Tokyo's districts on your Japan holiday, contact our team of experts they are on hand to help you put together the perfect trip. 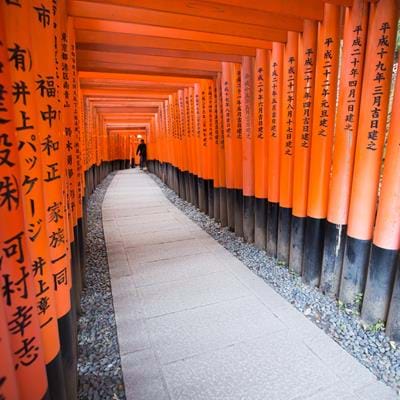