It’s always great to see a country you’ve loved travelling to being given the full filmic treatment, complete with drone footage of the monuments, and lush shots of the markets, landscapes and locals. This was never more true than in the third episode of Joanna Lumley’s Silk Road travelogue, which focussed exclusively on Iran.

I was lucky enough to join the TransIndus team on a research trip to Iran last year, and can only concur with Joanna: that this is an exceptional, and much misunderstood country with a lot to enthral any traveller.

When Amrit asked me to compile some notes for a blog piece, I thought it might be interesting to revisit the standout locations from the ‘Silk Road’ programme and give my own personal highlights, with the aim of providing some travel inspiration.

Everywhere featured in my roundup is included in the next TransIndus Small Group Tour to Iran, starting on April 17th, 2019. For more details, click HERE

Hope you enjoy my selection! 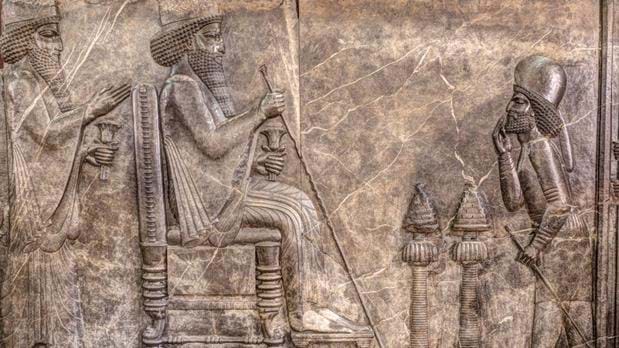 The hotel TransIndus use on their Group Tour is located just around the corner from the capital’s top museum, where you can marvel at treasures salvaged from the ruins of Persepolis, as well as 6,000-year-old vases from Susa, Sassanian jewellery and ceramics from the ancient Elamite cities. I could happily have spent a day taking in these treasures, and those of the nearby Museum of Islamic Art. 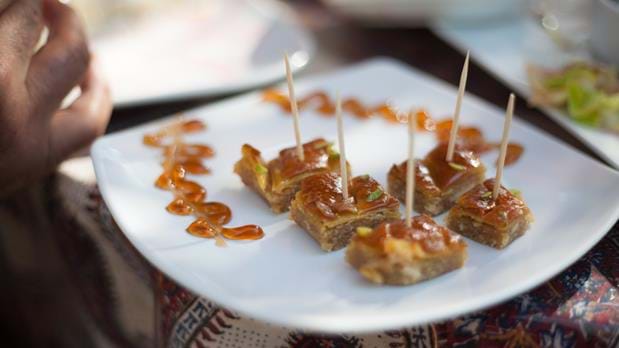 Joanna Lumley was scintillated by the mosaic mirror work and sumptuous carpets of the former Shah’s palace, Golestan, in Tehran. No less enjoyable for me was the wonderful little café in the palace courtyard, where you could sip cardamom coffee and munch pastries steeped in honey-and-saffron in the shade of citrus and pomegranate trees.

The poetry and architecture of Hafez’s tomb in Shiraz featured prominently in Joanna’s travels, and deservedly so. But there was no mention of the wonderfully atmospheric Vakil Bazaar, which is famed for its silk carpet merchants and metalwork. People flock from all over Iran to shop in what is essentially a medieval shopping mall. 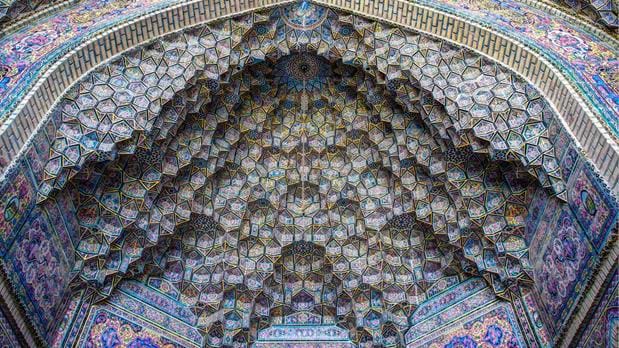 The stained glass at this Qajar-era mosque in Shiraz gets all the plaudits, but the tilework is no less breathtaking! The arch pictured above spans an alcove where newlyweds and sweethearts like to pose for selfies. Instagram is a big deal in Iran and this place ranks among the most popular posing places. 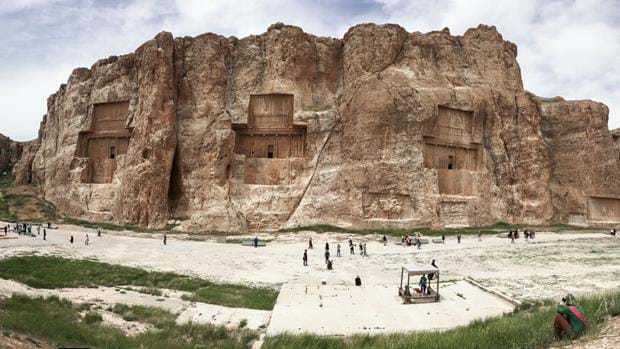 As a prelude to the archaeological site of Persepolis, which Joanna Lumely was amazed by, I recommend this impressive necropolis at nearby Nash-e Rustam, whose tombs once held the remains of the Achaemenid Kings. Having had a close look at the Sassanian bas reliefs below them, climb the low hill opposite for the defining view of the site. 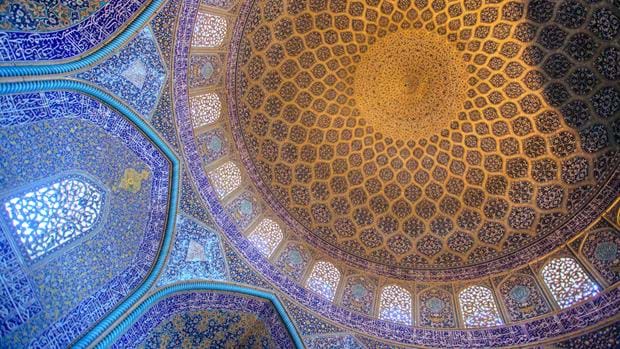 Joanna raved about the vast dome of the Shah Masjed in Isfahan – surely one of the great wonders of the Medieval World – but for me, it was outshone by the magnificent Lotfollah Mosque, which Shah Abbas the Great commissioned for the exclusive use of the royal family. The fact most of the world was excluded from the building, reached from the palace on the opposite side of the square by means of a secret underground tunnel that allowed the Queens and Consorts to reach it without being sullied by the gaze of the hoi polloi, explains why its exquisite interiors were not so widely celebrated in previous generations as the great Shah Masjed. 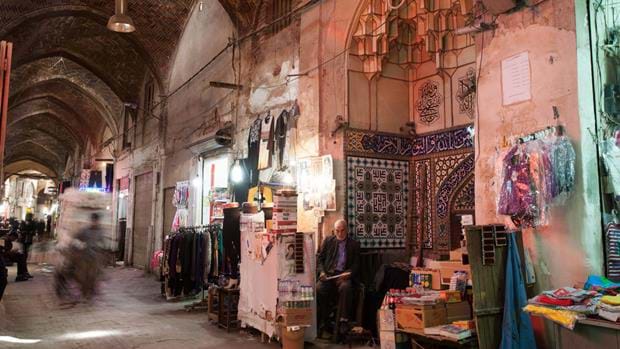 Programme makers are obviously pushed for time in a series like ‘Silk Road’ and it seems the team weren’t able to get to the fabulous old bazaar running off Isfahan’s main square – a winding tunnel of domes pierced by shafts of dusty sunlight. My walk through it yielded lots of evocative photographs like this one, where you can see a cigarette seller camped in a Safavid-era alcove lined with beautiful calligraphy and mosaic tiles. 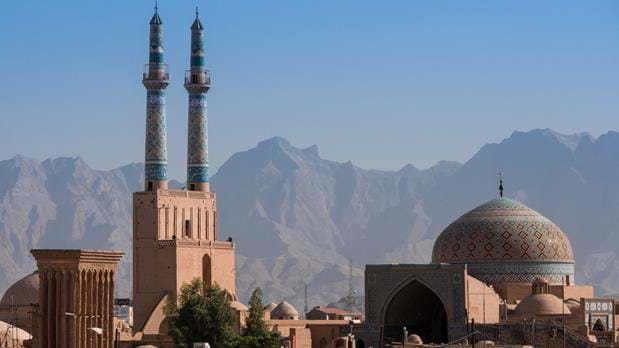 Sunset at the Art Café, Yazd

I was delighted that Joanna made it to Yazd, and that the crew managed to film from the rooftop of the Art Café, in the city’s old quarter, at sunset. The view over the ancient skyline of ‘wind catchers’ to the domes and minarets of the Jameh Masjed is the stuff of dreams. No mention, however, of the intricate faience tilework in the mosque itself, which was definitely one of my personal highlights. 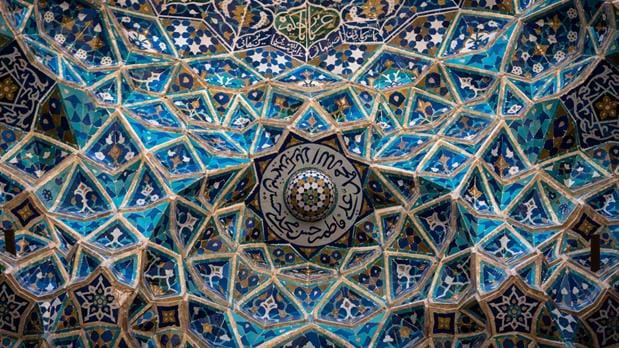 It may sound like a cliché, but the Iranians really are extraordinarily welcoming. Everywhere we travelled we had delightful encounters with local people, who were unfailingly kind and courteous. For me, it was the confidence, independent spirit, openness and elegance of the women that most impressed. Iranian culture clearly has deep and sophisticated roots, and travelling around the country one gets a strong sense of this beneath the surface of Shia orthodoxy. 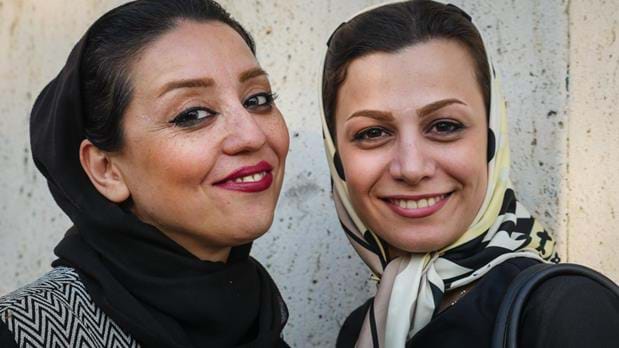 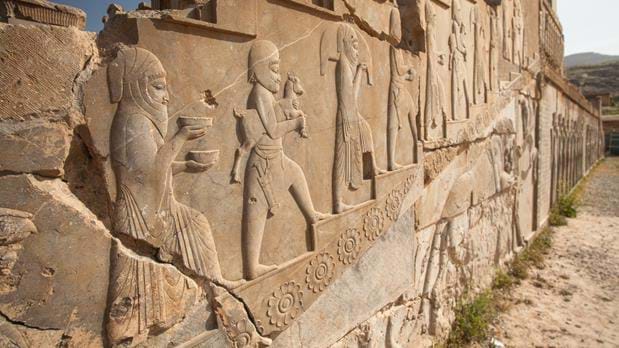 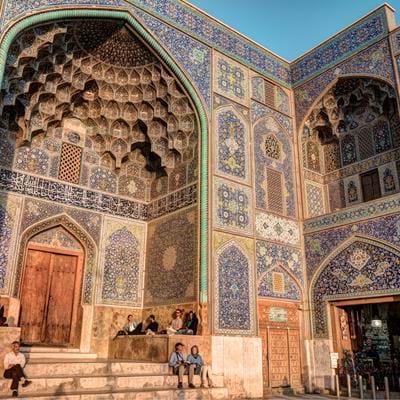