Colombo, Sri Lanka’s capital and international gateway, is a large, modern metropolis with roots as a medieval port. Its streets were laid out by the Dutch in the 1600s and expanded by their British successors, who transformed it into the island’s commercial and transport hub, which it has remained ever since.

Despite a lack of formal ‘must-see’ sights, Colombo is a satisfying place to bookend an itinerary. The banking enclave known as the ‘Fort’ – the original Dutch and Portuguese hub – is a curious blend of modern offices and 19th-century streets occupied by hotels and stores. Alongside it, Pettah is an atmospheric bazaar district, dotted with churches and mosques. And there’s more refined shopping at the dainty boutiques and upmarket shops of Kollupitiya and Bambalapitiya.

We’ve devised a varied, two-night tour of the city that fits perfectly at the start or end of any Sri Lankan holiday. It takes in all the main sights and some atmospheric, off-beat locations. Find out more here. 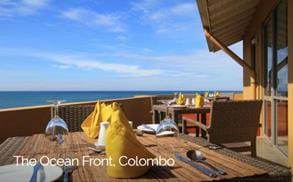 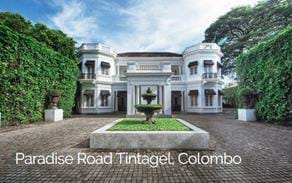 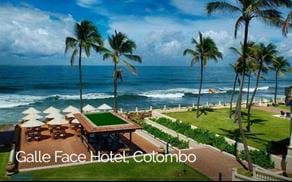