A guide to the must-see sights in Shimla

The lengths the British were prepared to go to in order to escape the rigours of the Indian summer must have been a source of amazement to their subjects. Each year, the entire administration of the Raj, their families and households, used to travel 1,000 miles across the Gangetic plain from Calcutta to Shimla, a hilltop in the foothills of the Himalayas, where a miniature England had been created among the cedar trees, complete with Anglican church, bandstand and theatre.

The city that has grown up from the summer capital of the British during the days of the Raj is a fascinating place to visit and is in fact spread over seven hills. This means there is a wide variety of landscape and attractions to see, while the relatively cooler temperatures that attracted the government to relocate during the hotter months makes it possible to do plenty of exploring. So what awaits those willing to leave the gossip across a pot of English breakfast tea and see the sights?

Remnants of the Raj

While the Shimla that was known to the British elite from the 1860s onwards may be fading, there are still elements of it that can be seen today. These include a series of mock-Tudor buildings that were created to remind visitors of home, the tower of Christ Church, painted in its distinctive cream, and the Gaiety Theatre. Chief among the sights to visit, however, must be the Viceregal Lodge.

Sat atop Observatory Hill, the building was at the heart of British life in India during the summer months. It was built between 1880 and 1888 and is of a particularly ornate Jacobethan design, which would have been seen as appropriate to the abode of the viceroy of India. Since 1965, it has housed the Indian Institute of Advanced Study.

For many people, the romance of Shimla is encapsulated in a ride on the Kalka - Shimla Railway - which has been transporting visitors to the hill station since 1906. Stunning views can be seen from the carriages of this narrow gauge railway, which feels like travelling back in time. 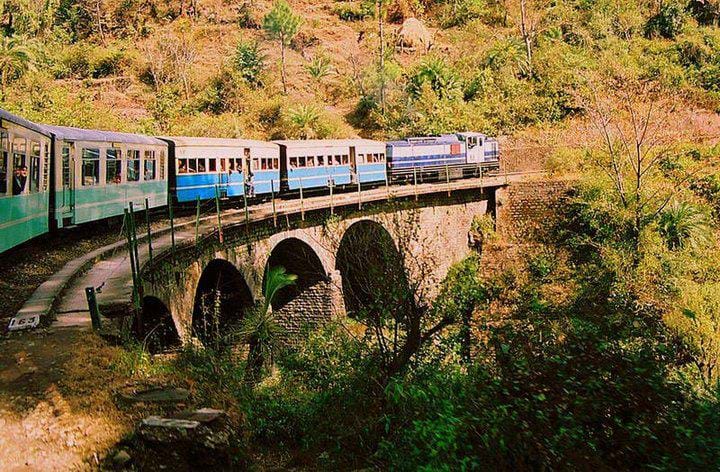 Despite a colonial-style building complete with manicured lawns having been constructed in 1974 to house the Shimla State Museum, this institution does more than just recall the era of the British. It looks at the rich diversity of the city and surrounding region, which has characterised its past and allows visitors to find out more about Shimla's many facets.

There is everything from sculptures and paintings to handicrafts and coins on display, with exhibitions covering art, anthropology and archaeology. The museum can be found at the top of Mount Pleasant.

The flat terrain of Annandale made it the perfect place for the British to establish a recreation area. This included a racecourse, as well as space to play cricket and polo. It could be said that this proud tradition continues as the site has been made into a golf course. The flashiest of players can even be flown in for a game, using the on-site helipad. 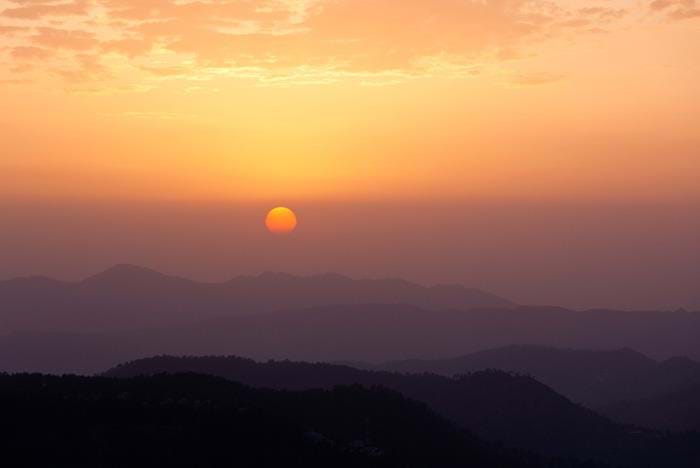 Falling from a height of 1,586 metres, Chadwick Falls is a pretty cascade amongst a wooded area around seven kilometres from Summer Hill. The deodar and pine trees surrounding the waterfall help to provide contrast to its flow and keep those who decide to walk to the site shaded. This is perfectly possible, although taxis can also bring visitors most of the way.

Seeing the falls at the end of the monsoon season is when they are at their most spectacular. There are a number of small temples scattered around the landscape close by and each April a fair is held within the vicinity of Chadwick Falls. 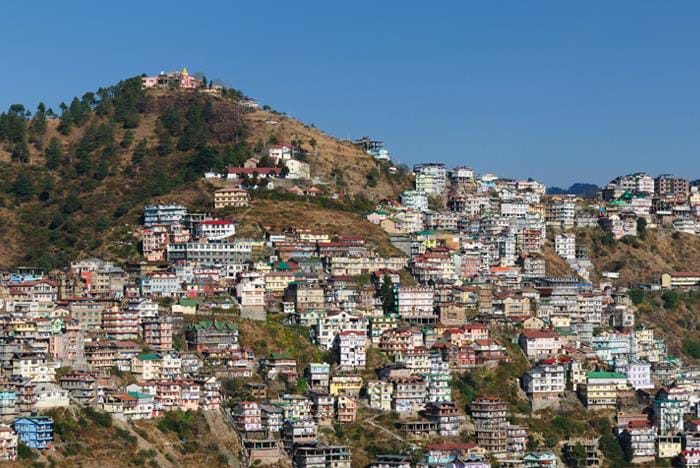