Rising from the Western Thar desert, Jaisalmer’s Fort appears from the dusty desert plains like a giant golden sandcastle. Placed elegantly between dunes and nomadic villages, it’s in the far West of India, and the desert which surrounds the city quickly becomes Pakistan.

I arrive early in the morning as the sun just hits the fort walls. The city appears in golden layers, and an Indian breakfast of puffed Puri bread and potato curry couldn’t be taken better than over this view. After visiting many of Rajasthan’s breathtaking cities; Jaipur, Jodhpur and Pushkar- Jaisalmer has a distinctly different feel. The town has a blend of Hindu’s, Muslims and Jains, and many locals speak Urdu, a language usually associated with Pakistan. Despite the size, it is also a quiet and peaceful place, with many people coming in from their villages in the surrounding deserts to shop and trade.

Unlike Rajasthan’s other royal cities, Jaisalmer is unique because the fort is a living and working part of the city. Filled with shops, temples, restaurants, hotels and museums, walking through the winding streets and finding cafes looking out onto the city and desert expanse makes this place a real gem in a country of so much beauty. 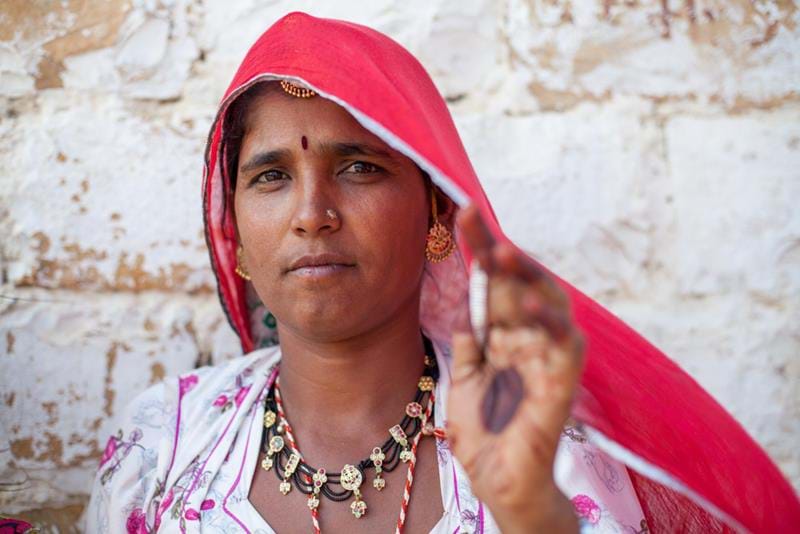 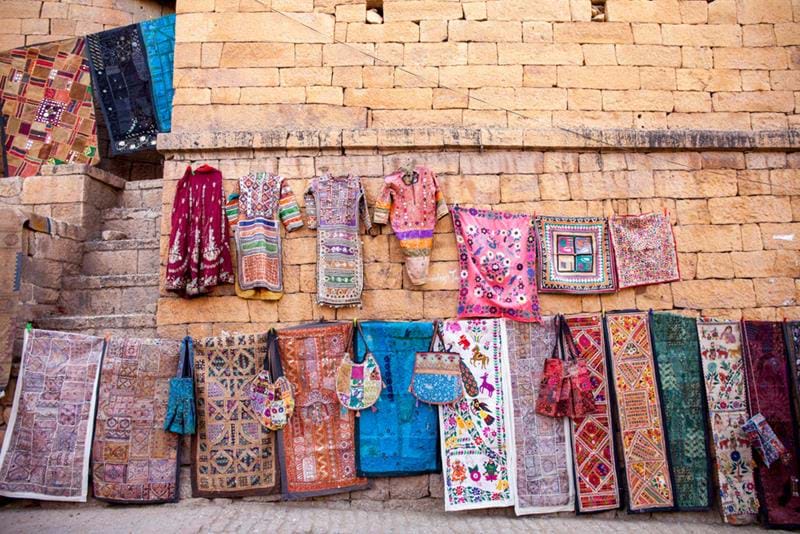 The unique, intricate lanes and beautifully preserved Jaisalmer Fort is a must do for visitors to Jaisalmer. Walk up the passage from the city centre and you’ll come face to face with the huge golden sandcastle-like fort above your head. Birds flutter between turrets and shopkeepers sell sari’s and souvenirs along the golden walkway. Inside the fort walls, your first stop should be the stunning Jain temples, dating back to the 15th and 16th centuries. There are seven Jain temples within the fort walls, but the first one you’ll come to is the Chandraprabhu Temple. Guarded by some rather photogenic men, the inside is much more breathtaking than I could have ever imagined. The small temple halls and corridors are completely carved in ornate figures and patterns. 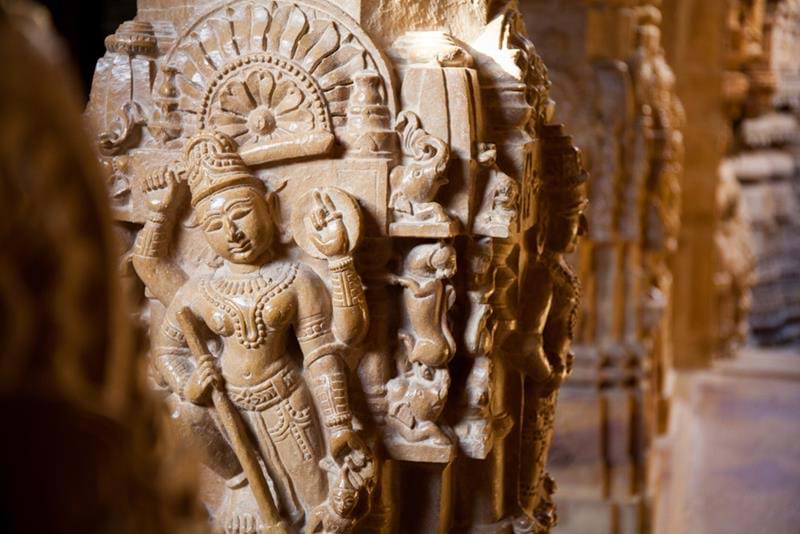 Elsewhere in the fort, the Maharaja's Palace offers a unique insight into the past lives of India’s royal Maharaja’s who ruled over these desert kingdoms. Wander from room to room and gaze out at the golden city below.

Whether you stay in the fort walls or outside them, you really must sit down for lunch or dinner in one of the cafes or restaurants which overlooks the city. Particularly at sunset, it’s a breathtaking sight to watch the city lights turn on, and there are some excellent food choices within the walls. 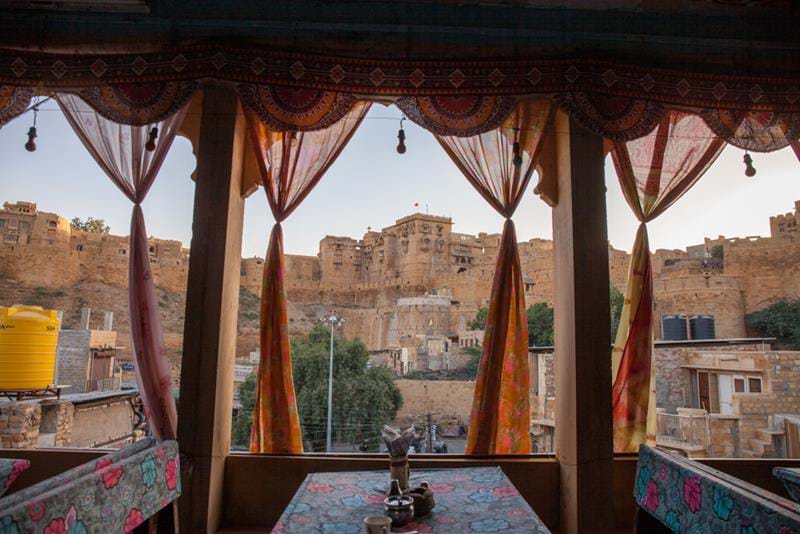 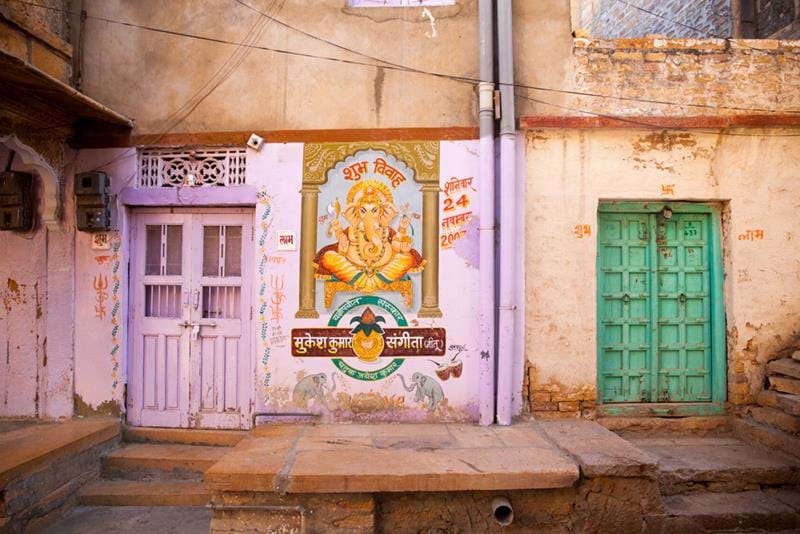 Leave the walls and explore the city sites

While the main attraction of Jaisalmer might be it’s living fort, most of the cities residents live outside the fort in the rest of the city. Like many cities in Rajasthan, Jaisalmer has vibrant bazaars, street food and ornate buildings around every bend.

A must see is the Gadsisar Sagar Lake, a conservation water tank which was made around 1400 AD. There are a series of intricate temples and shrines both on and surrounding the lake. It’s a very peaceful place, where local families come at sunset to picnic on the steps and take small boats onto the waters. The Bada Bagh is another unique site, a series of ornate stone cenotaphs on the edges of the city. 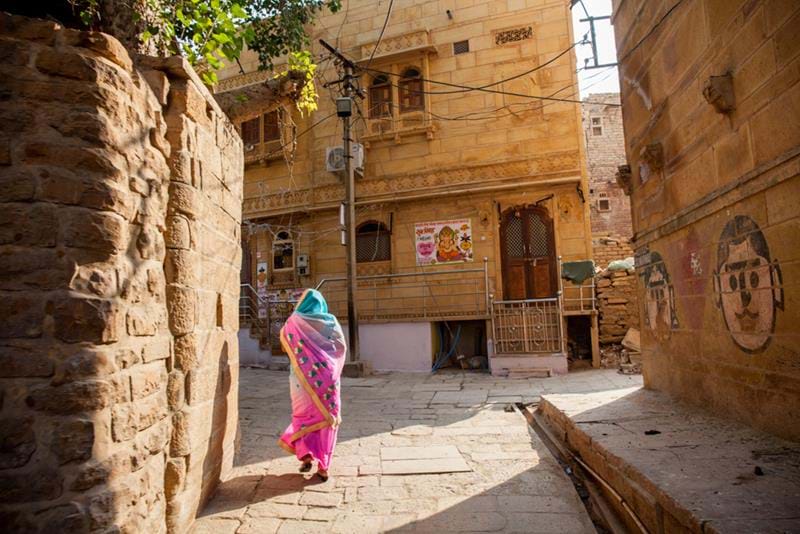 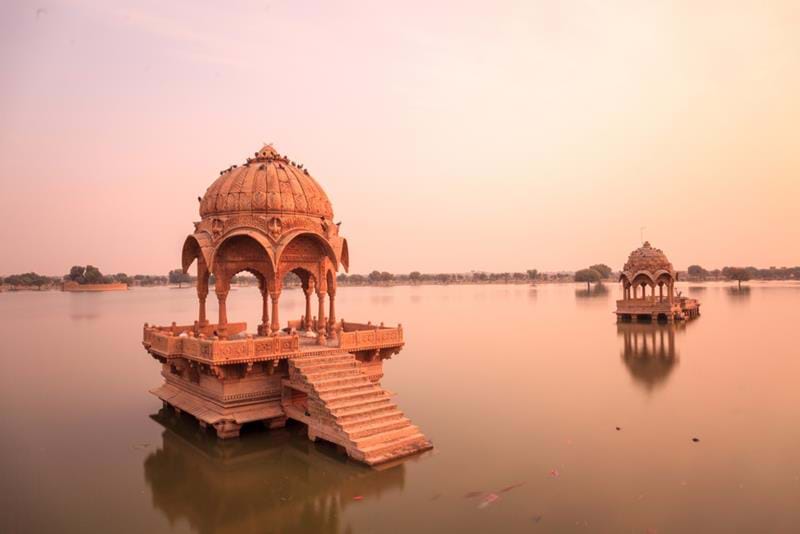 Drive out to the desert and camel ride into the dunes

Many travel to Jaisalmer to head into the Thar desert. It’s a popular attraction from the city and most hotels and guesthouses run short trips out to the dunes and surrounding villages. A one night trip will include a visit to a nearby village, a camel ride into the desert, and a night spent under the stars with live local music and food cooked in a traditional way.

If you’re not afraid to get stuck into local life, it’s one of the most unique experiences you’ll have in India. Staring up at a sky full of stars while you listen to the rhythm of Rajasthani voices is something you’ll never forget. 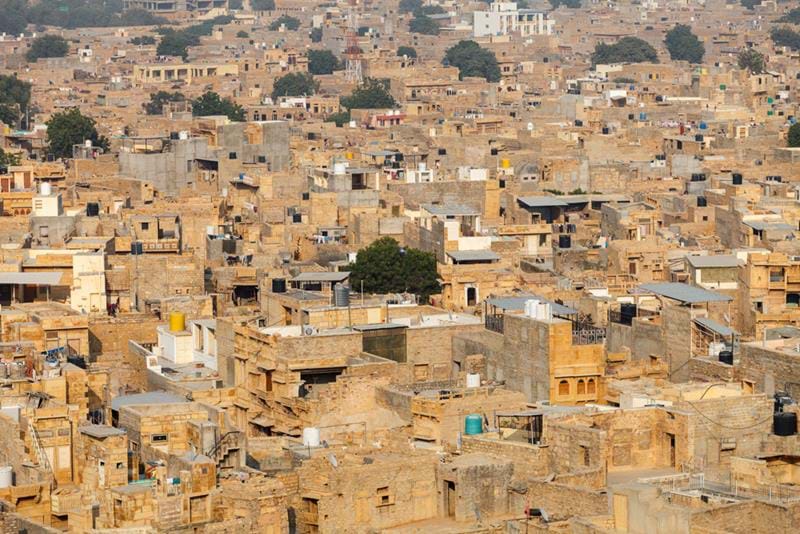 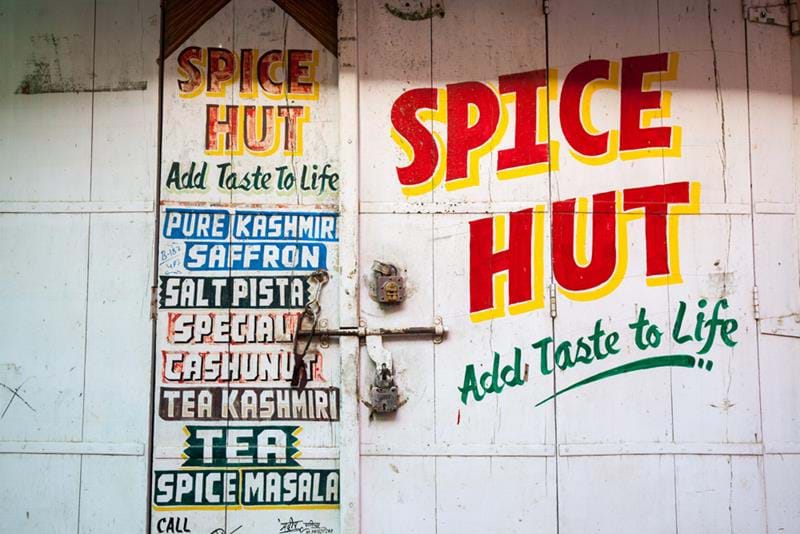