If there’s one place in India which encompasses the spirituality, colour and vibrancy of the whole country, it’s Varanasi. A city located on the banks of the Ganges, and the holiest place in the world for Hindus. It’s a city where many come to die, but also where many others come to worship and bathe in the Holy waters. Many travel here to cremate loved ones, but for others it’s a home. You’ll find locals running food and chai stalls in the markets and babas making their meditation shines along the ghats. For a visitor, it’s a complete spectacle of life and death, and a wonderful and truly unique place to observe Hindu spirituality. 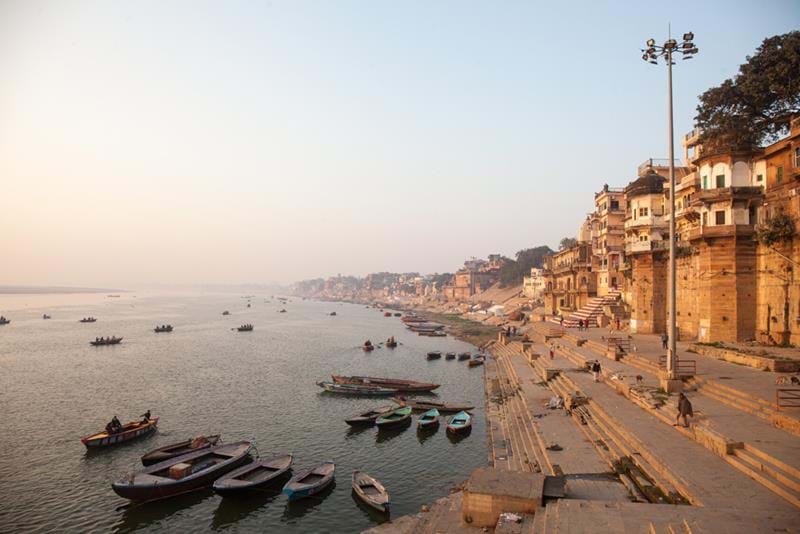 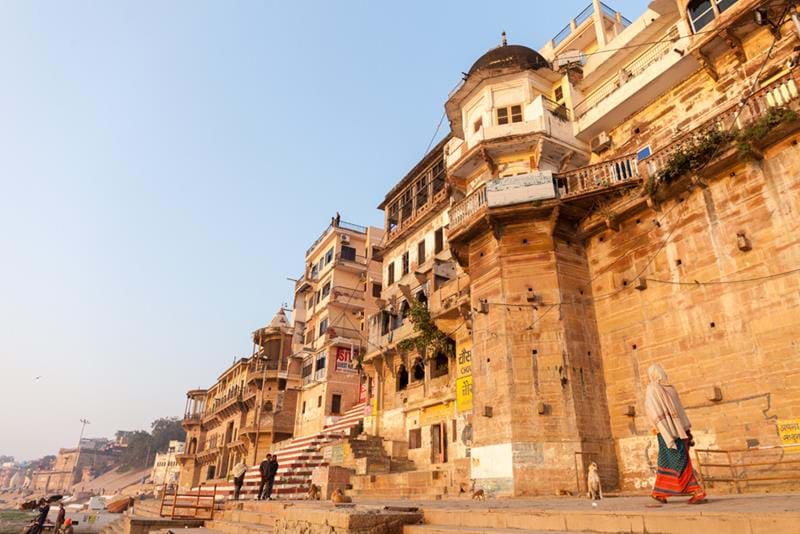 Awake with the sun

Sunrise is perhaps the most spectacular time to see Varanasi. The soft hazy light of morning glimmers on the Ganges, and pilgrims catch local boats across the river where they step into the waters and bathe. It is believed that the water here can wash away your sins, and death in the city ends the cycle of reincarnation - leading to moksha. Charter your own private boat and witness the morning spectacle of Varanasi. The city creates fabulous photo opportunities for visitors, as the morning sun lights up the rainbow city and seagulls fly overhead.

When you return to the ghats, visit one of the chai wallas who set up shop along the rainbow walls, and grab yourself a steaming hot cup of masala chai as the day begins. You’ll be able to spot all aspects of daily life - babas meditating along the ghats and local men washing sheets and clothing in the river. 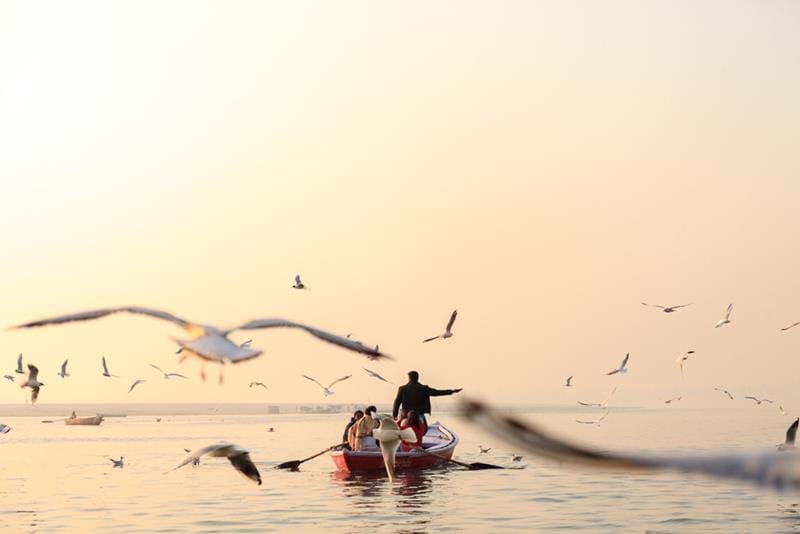 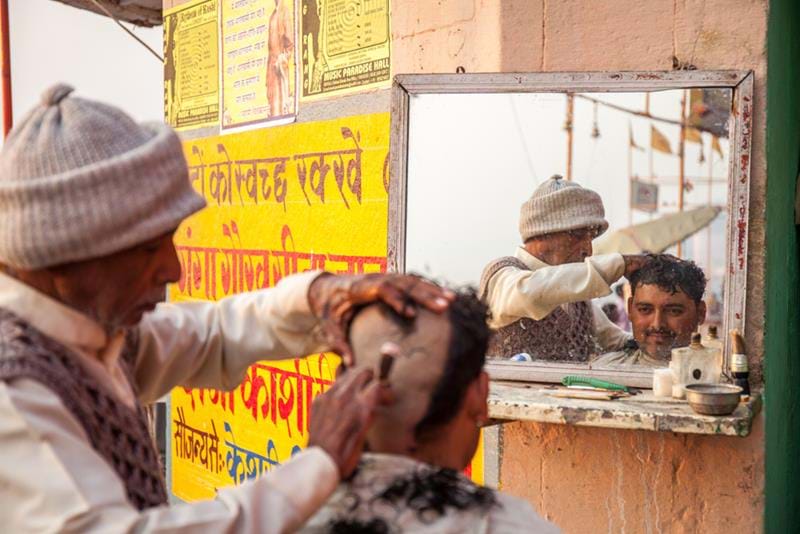 The main attraction of Varanasi comes by soaking in the atmosphere of the backstreet markets and temples. Wander around the small alleyways, you’ll find a magnitude of stalls, street food and all sorts of delights. While you’ll find souvenirs on sale, the main market is for iconography and temple offerings. And mind the cows as you meander around corners! And if it all gets a little overwhelming, finding a quiet spot for a fresh lassi is the perfect escape.

There are many temples in Varanasi which are interesting for visitors. One of the most unique, particularly for travellers who haven’t visited Nepal, is the Kathwala Temple, otherwise known as the Nepali Temple. Built by the King of Nepal and located on Laita ghat, the temple is magnificently decorated with traditional Newari woodwork.

Another temple highlight is the Kashi Vishwanath, the most important temple in Varanasi. Located on the banks of the holy Ganga, the temple is dedicated to Lord Shiva, one of only 12 in India The spectacular golden dome makes it one of the most recognisable icons in the city. Offerings at this temple are mostly given to the needy and poor. 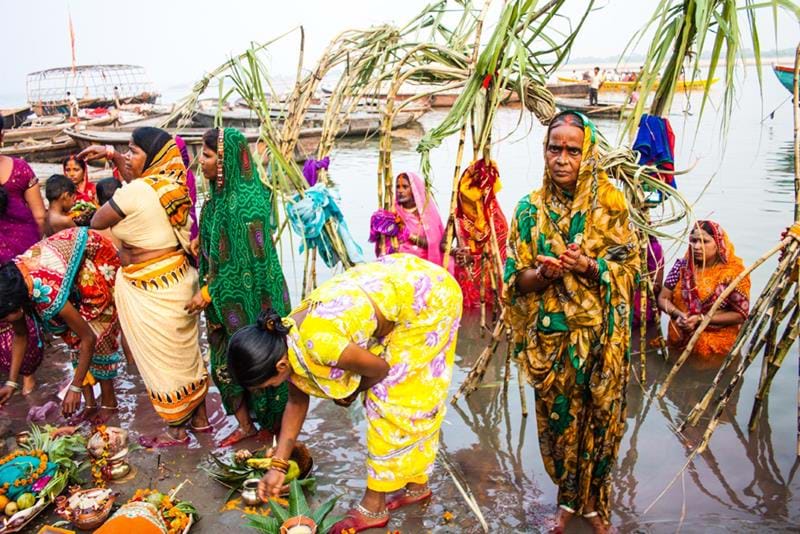 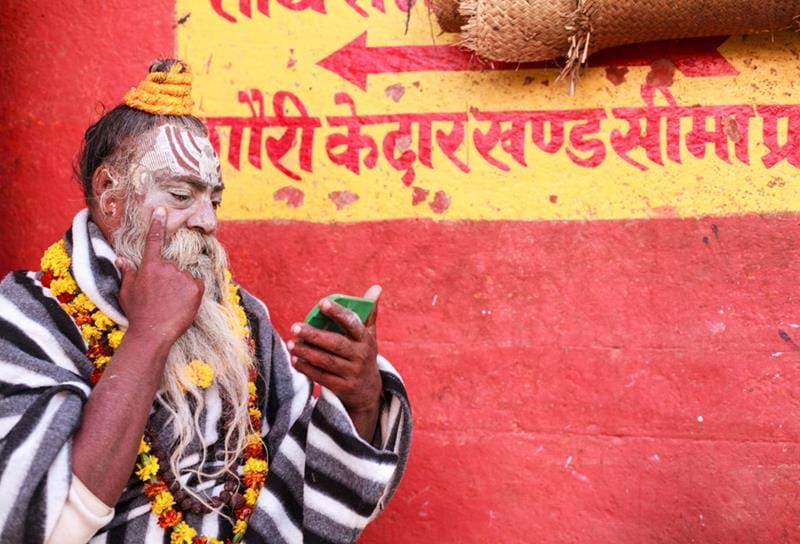 Each day at around dusk, visitors and pilgrims gather around the Dashaswamedh Ghat, an area in the centre of the old city on the banks of the river. Here you’ll find a spectacular ceremony where young pundits, dressed in saffron gowns perform an aarti, or a puja ceremony complete with fire and dance. It’s a highlight of any visit to Varanasi and really shouldn’t be missed.

Recently, the Ganges river has been granted ‘living river’ status. Which gives the sacred body of water the same legal rights as a person. A huge clean-up process is now taking place to make the water of the Ganges free of pollution. While the river runs from the North Western Indian Himalayas and past numerous cities and towns, it really thrives in Varanasi. It’s the place where the river is most used for human life and the energy of the city is electric. For many travellers, it’s a highlight of their trip to India, and although aspects of life here are not for the faint-hearted, it’s certainly a place you’ll never forget. 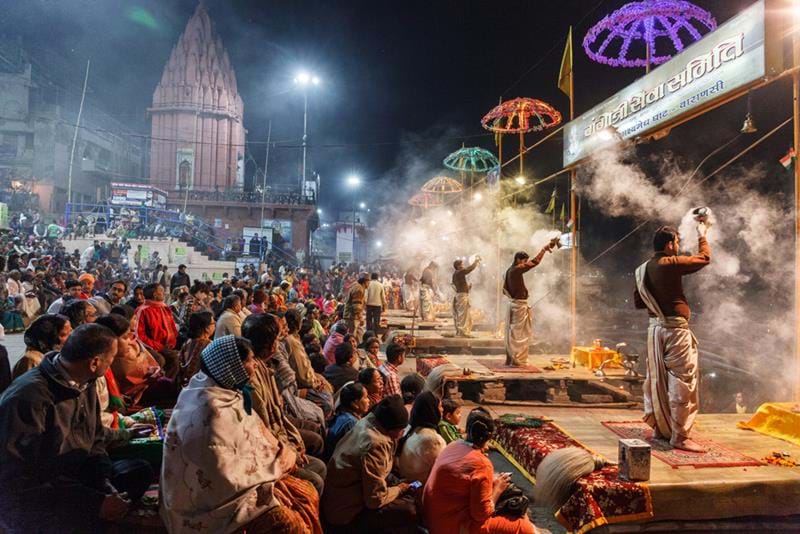 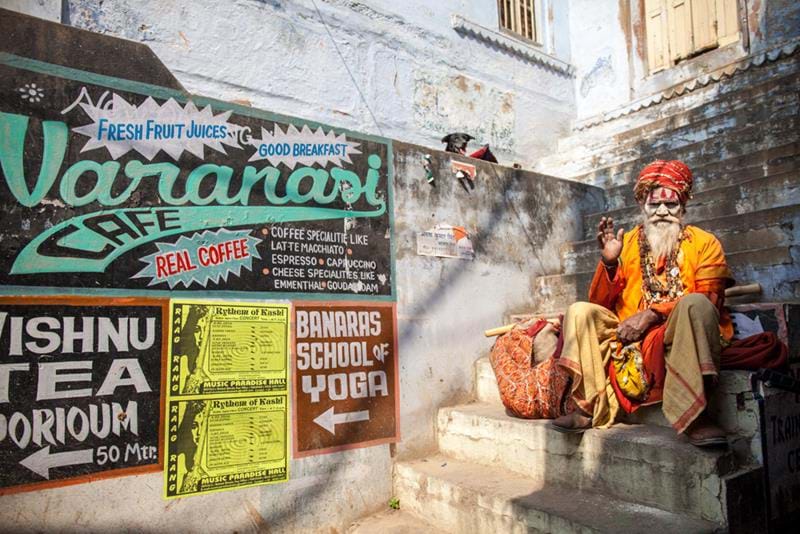 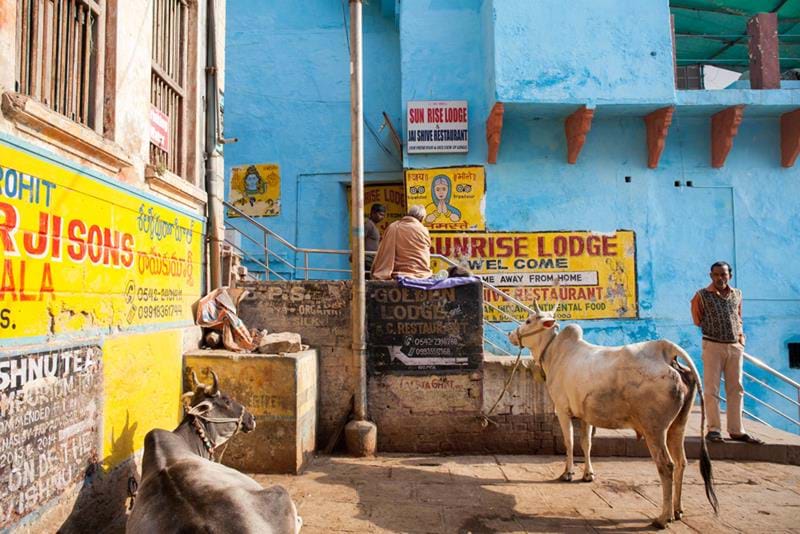 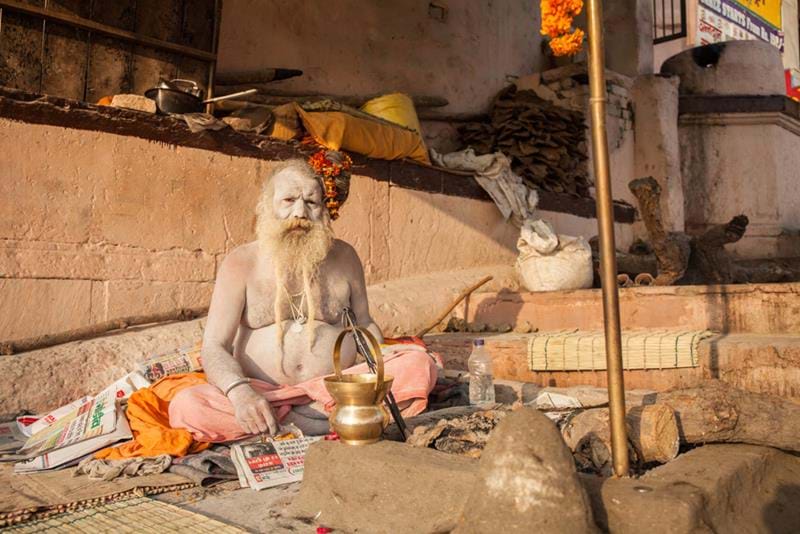 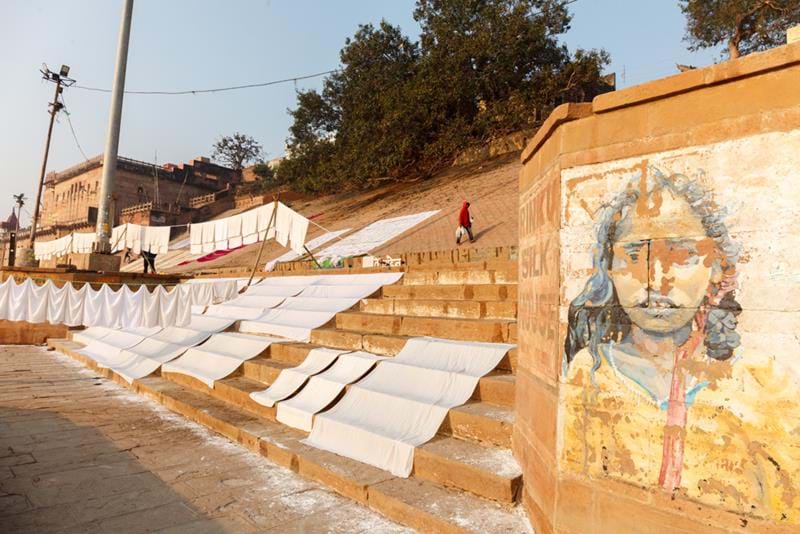