Dressed in full-length Kazakh coat with a fur-trimmed hat and boots, a horseman rides across the frosted lower slopes of Mongolia’s Altai mountains. A light covering of snow dusts the surrounding peaks. He squints, scouring the hillsides for movement. On his wrist, a beautiful Golden Eagle waits patiently to be released into the sky, eager for a chance to catch one of the black foxes that have been picking off lambs from the family’s flocks.

Kazakh herders of the high Altai region in southwest Mongolia have practised this extraordinary form of hunting for hundreds, and possibly thousands of years. Capturing female eaglets from nests on inaccessible cliff ledges in the mountains, they train birds to kill predators, typically keeping them for seven or eight years before releasing them back into the wild.

Known as ‘Berkutchi’, the Eagle Hunters tend only to fly their birds in winter, but visitors can watch displays of their skills in the autumn, when a couple of festivals attract as many as 70 birds and their owners from the valleys around Olgii.

For the more committed, homestays with local berkutchi families may also be arranged, when you’ll get to see hunters of various ages train and care for their birds. To experience a bona fide hunt, however, you’ll have to brave the fierce cold of the Altai winter, when the fox-hunting season proper gets underway. 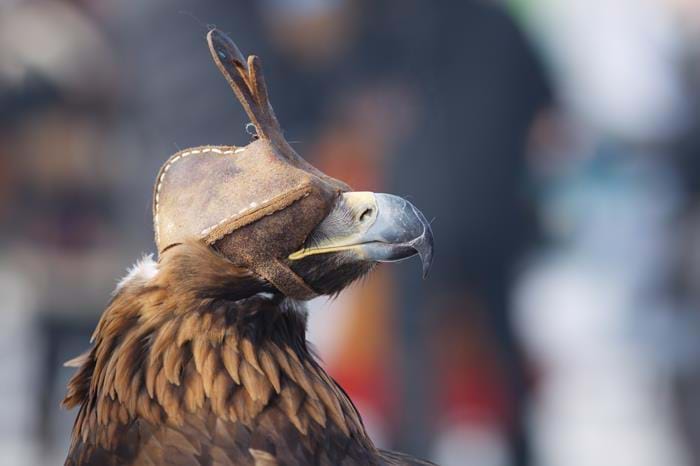 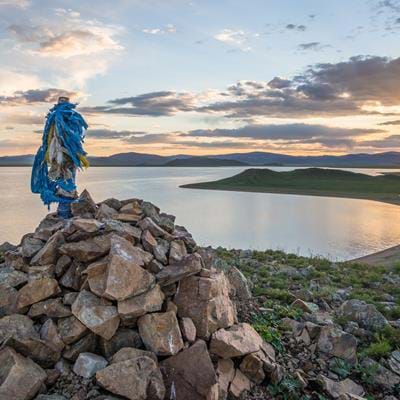 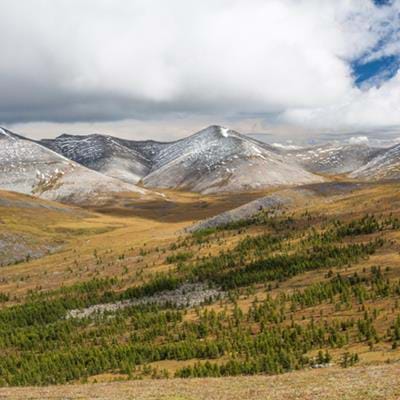