Stunning places to visit in Srinagar

The people of India have long been flocking to Srinagar to take advantage of its milder climate in the summer months, but there is no reason why visitors from further afield can't take advantage of its charms as well. The city boasts everything from houseboats and historic gardens to wooden mosques and stunning scenery, making it an alluring destination to visit.

The highlight of any trip to Srinagar has to be Dal Lake, which is a tranquil body of water with the reflections of the nearby Pir Panjal Mountains seen in its mirror-like surface. One of the wonderful things about the lake is that people do not just live on its shores, but also aboard houseboats floating on the water and complete with everything a visitor could need.

In a place where boats are abodes, cars do not rein but water taxis are used to transport everything from people to goods and are decorated in cheerful colours. These are known as shinkaras and are so ubiquitous that hiring one should not be a problem. Be sure to visit one of the floating markets that are held regularly on the lake, with vegetables and flowers being the usual produce on offer. 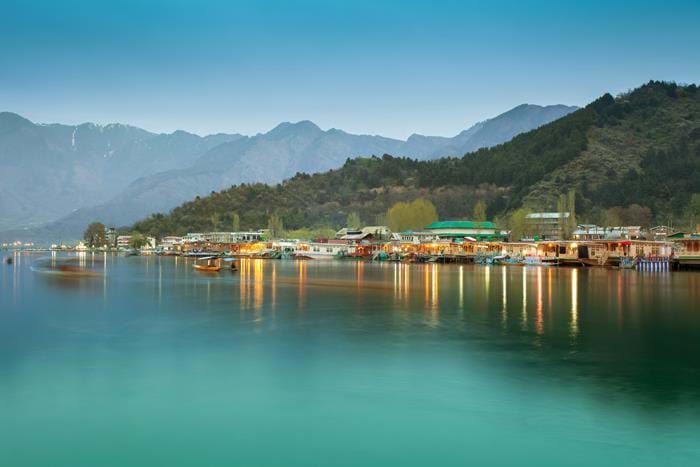 Since escaping the heat of much of India is one of the draws of visiting Srinagar, it is fitting to make the most of the cooler temperatures by strolling around the Mughal Gardens. Named after the era in which they were created, these manicured expanses feature well-tended lawns, pavilions, fountains, flowers, trees and even mock fortress facades in some cases.

There are many of these gardens to choose from, with the most famous and therefore widely visited being Shalimar Bagh. It was constructed for the empress of the Mughal Empire, Nur Jahan by her husband Jehangir. The lake-facing vista of Nishat Bagh, along with its steeper terraces, makes it a more impressive site, however, but there is no reason that both cannot be visited. 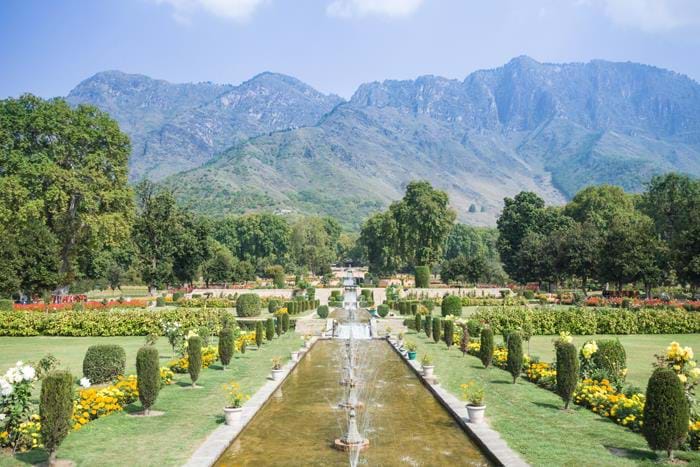 The building that stands on the site of Srinagar's first mosque is an impressive display of a construction style that does not include a single nail. Khanqah Shah-i-Hamadan was built in the 1730s as a Muslim meeting hall and is still used as such to this day. While non-Muslim visitors are not permitted inside, they still admire the skill and decorative art that characterise its exterior. This includes faceted wood panelling and papier mache reliefs. 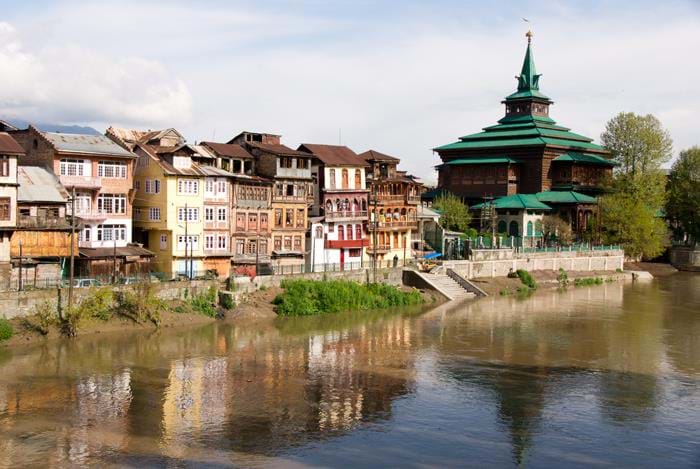 For stunning views of Srinagar and the glistening Dal Lake, there is no better place than Shankaracharya Hill. It is accessed by a five-and-a-half-kilometre long road from Nehru Park and then a set of steps from the road's end. The hill is fascinating in itself, irrespective of the views, as it has had a long and diverse history.

Before being renamed in honour of a sage that is said to have gained enlightenment on the spot in 750AD, Shankarachrya Hill was called Takht-i-Sulaiman, meaning the Throne of Solomon. A small Shiva Temple called Shankaracharya Mandir stands on the highly forested hill and is made from ancient grey stone. There are some claims that a religious monument that previously stood on the site was renovated by Jesus with the help of St Thomas, which adds to the mystique of the place. 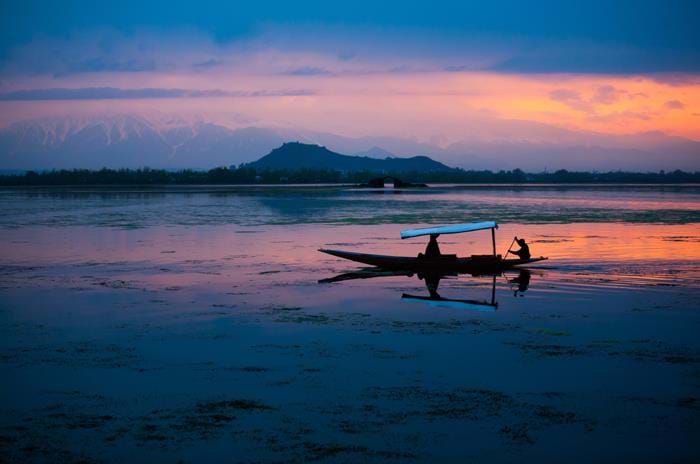 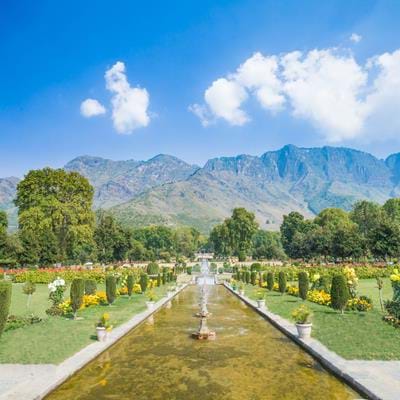