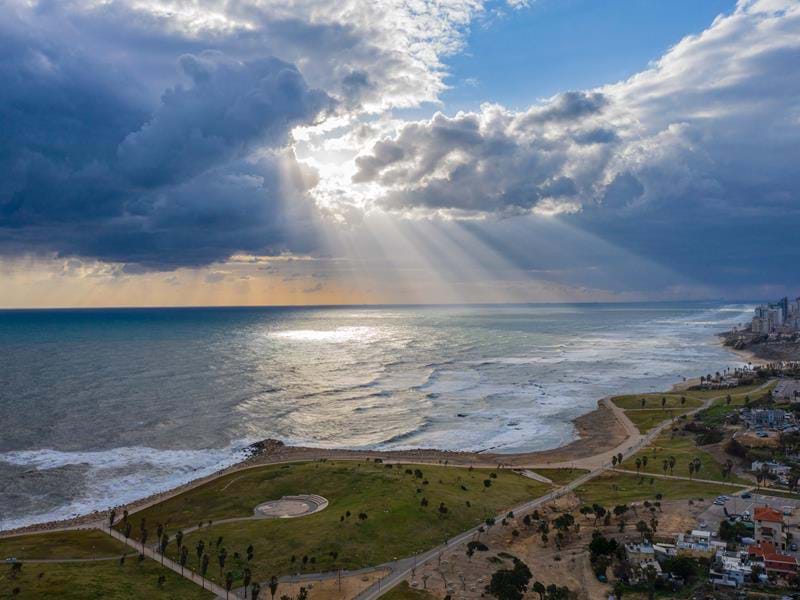 Israel plans to welcome double-vaccinated British travellers to its incredible historic and biblical sites of Jerusalem, Nazareth and Bethlehem with wonderful opportunities to bask in winter sunshine at its beautiful beach resorts of Eilat, Haifa and Akko.

With the autumn and Christmas vacations being among the most popular for Israel, there never been a better time to confirm your vacation than now.

Our pick of Israel tours 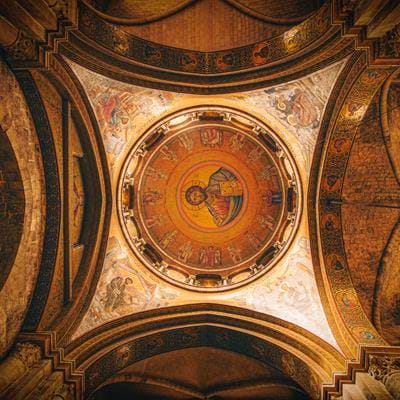 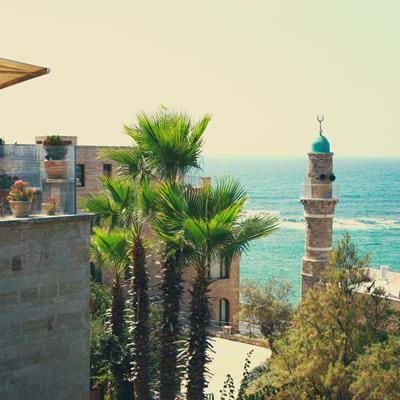 The Best of Israel

Jordan and The Holy Land

About Israel & why it makes a great holiday destination

The Holy Land of Israel, the birthplace of Judaism and Christianity, two of the world’s major monotheistic religions and home to several sacred shrines of Islam, the third of its great religions has been at the centre of world history for over three millennia. From the migration humans out of Africa through early civilisations and conquests to the birth of Christ and his crucifixion. Its ongoing relations with neighbours today continues to influence and chart the course of many lives across the world.

Many settlers and conquerors have occupied these lands from the early Pagan tribes to the Canaanites, Israelites, Egyptians, Assyrians, Babylonians, Persians, Greeks, Romans, Arabs, Templars, Ottomans, and even Imperial Britons, each leaving their mark on its rich tapestry of cultural tradtions as well as food, making it one of the most interesting and fascinating destinations to explore.

A wealth of experiences awaits any visitor here from deeply moving biblical and religious trails, excavations revealing the presence of early man to incredible forts, places, port cities and tombs built in glory of successive kings. Nature adds its own interludes to any holiday in Israel from the healing waters of the Dead Sea, the high adventure of dessert safaris to relaxing beaches of its beautiful coastline providing almost every visitor with a point of special interest.

Best Time to travel to Israel is Spring & Autumn from March to May and, September to November.

The costal destinations of Eilat is a perfect temperature throughout the year. 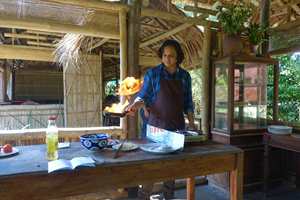