A Refreshing Way to Travel

The ability to buy branded whisky or wine whilst out in a destination is a topic that is often put to me by clients. This is a topic that I can fully relate to, since I know that after a day’s sightseeing in the hot sun, nothing is better than to relax with a cool drink of something or other. However, when it comes to the type of drink, I always refer to the old adage ‘when in Rome…’ and firmly believe that  - within reason and a good deal of caution - sticking to what the locals drink can be a better idea.

Your hear it said over and over again by veteran travellers; best beer in Asia: “Beer Lao, Beer Lao”. In fact, the only time I have heard anyone say anything to the contrary is when the person talking has not actually visited Laos. Not visited Laos? Imagine that… then the person is certainly not qualified to fully and objectively discuss what could be the best beer in Asia. 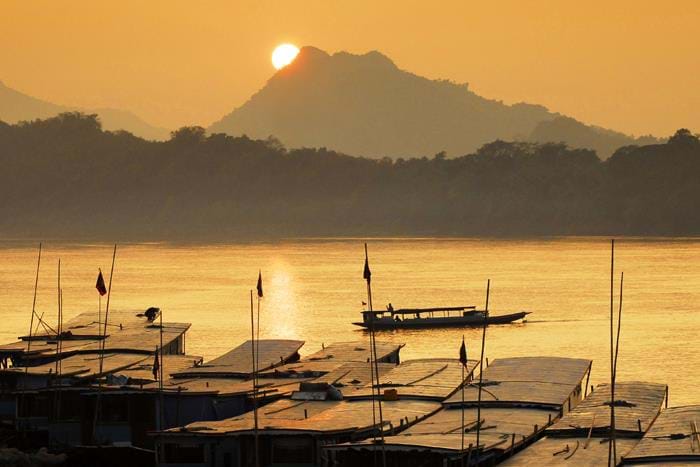 Many a day for many a Laotian and traveller is ended well with the backdrop of the Mekong river and the sun cooling the air as it sets beyond the horizon. Vientiane has a wide riverside area adorned with Beer Lao and barbeque vendors where a large bottle of beer and some grilled fish will cost little over $2. There’s just something about an ice-cold Beer Lao, the sound of a longtail boat gently drifting along the Mekong, the teasing smell of fresh Lao food being grilled on a nearby barbeque, the pleasantly warm sun, and the chatter of Lao and the friendly calls of “sabaidee, sabaidee bor?” hello, how are you? between locals. Laos is a very easy-going country, and Beer Lao is a very easy-going beer. Nowhere could a beer be more synonymous with a country.

There are two main beers that are associated with Thailand; Chang, and Singha. These are the two most well-known due to their international marketing exposure and various sponsorship deals. However one beer that stands out to me, and will usually only be found in bars or restaurants  frequented by local Thais, is Leo. Leo is a much lighter in flavour beer than its better known cousins, and arguably more refreshing. Let’s face it, in the heat and humidity of a typical Thai day, refreshment is what you are seeking. You can enjoy a Leo anywhere that serves it, but one of my favourite places is on the banks of the Chao Praya river in Bangkok where you’ll find an abundance of open-air restaurants.

Get some friends together, order a couple of bottles of Leo beer, a bucket of ice, and a few glasses. And then take a look at the menu and order some Thai snacks to accompany it; snacks such as gai tawt manow - chicken fried with lemongrass - is a particular favourite of mine. Did I mention a bucket of ice, with beer?.. Yes I certainly did… 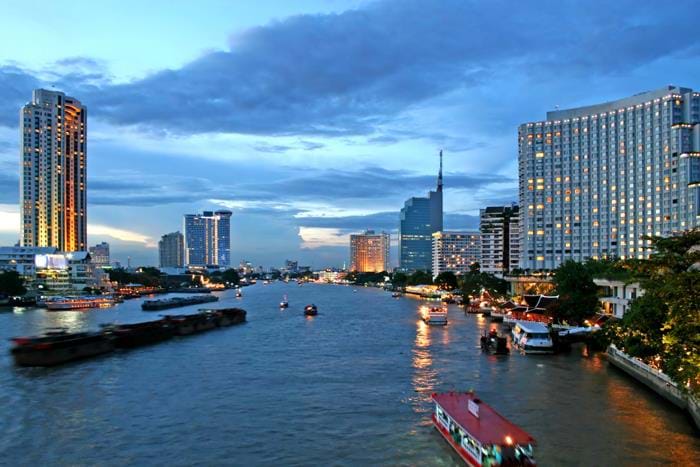 There is a unique way of drinking beer in Thailand, which if you think about it, makes perfect sense. Thailand gets hot, very hot. Warm beer is nice, in a cosy pub in Britain sat in front of an open -fire, provided it’s of the ale variety. But warm beer in Thailand doesn’t quite make the cut - no surprise there. There’s no use in just relying on refrigerated beer; once removed from the fridge, things certainly warm up. Therefore drinking beer over ice is the only sensible option. It also means that for each sip of beer, you are getting a little bit of rehydration, which certainly comes in useful for the early flight the next morning. 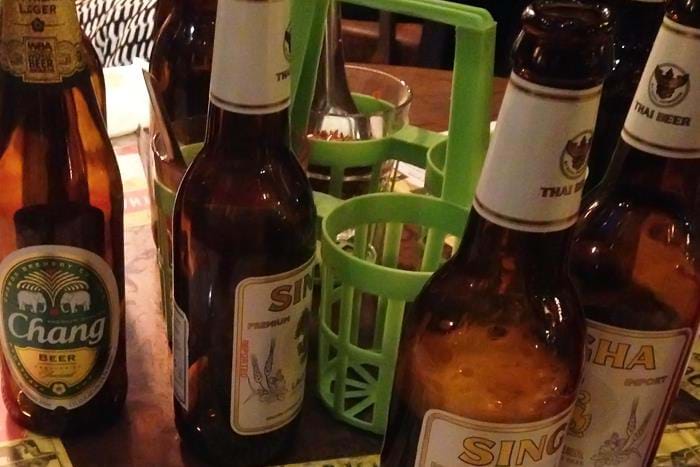 It doesn’t have to always be about the beer in Southeast Asia. Pyin Oo Lwin in Myanmar is a hillstation town that was favoured by the British for its near northern European climate. It is scattered with remnants of British colonialism; mansions that aside from the corrugated tin roofs could well be in Oxfordshire, churches, a botanical garden, and British-style shophouses. These all make it a fascinating visit, particularly when getting around town by horse and carriage is one of the favoured methods of local transport. It truly is like going back in time.

So onto the juice. Pyin Oo Lwin is famous for producing many different types of fruit products; jams and marmalades, but also fruit wines. Damson wine is a particular speciality, and although quite sweet and more akin to a port, it makes a delicious addition to a meal of Burmese curry or Indian thali at the end of a day sightseeing in the town. 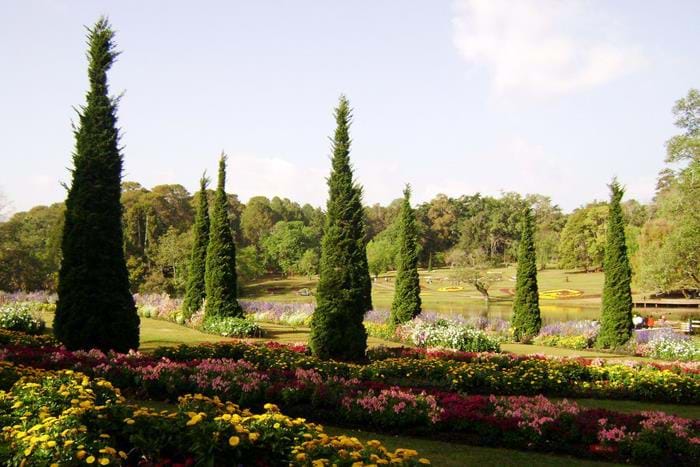 Angkor and Anchor: two words that sound remarkably similar. Normally this would be fine as it is all about the context; in this case one refers to an ancient civilisation, and one to a useful tool to keep a boat moored up. However someone had the bright idea of naming a beer after each. Then someone else had the bright idea that to avoid confusion Anchor should be pronounced An-Chor. This leads to divided opinion on which is the best beer to enjoy after a day’s sightseeing in Cambodia; Angkor or Anchor? (Don’t forget to pronounce the h.)

Either way, one of my personal favourite places to enjoy a beer at the end of a hot, dusty Phnom Penh day, is the rooftop bar of the Amanjaya hotel. This small boutique hotel on Sisowath Quay overlooks the Mekong river, and has Le Moon, a sleek yet unpretentious open-air rooftop bar with excellent chilled local beers on tap. 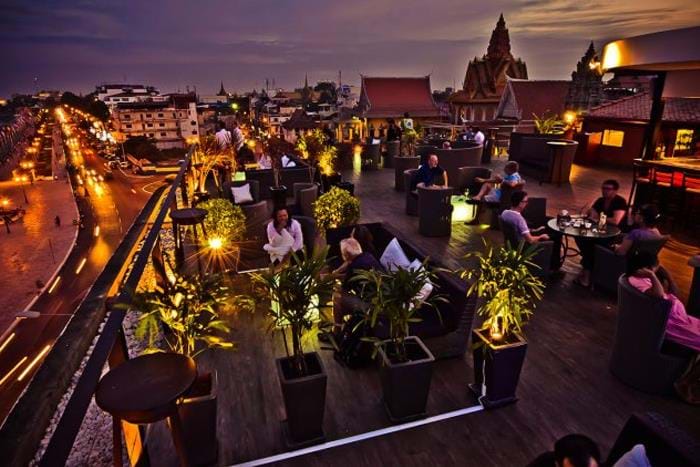 Whilst travelling in Vietnam, it’s nice to both begin and end the day on a roadside plastic-stool, since sitting and watching the world go by is one of the most fascinating things one can do in Hanoi, or any of the other vibrant towns and cities. The morning should begin with a visit to a Cà phê sữa vendor who will serve you up a strong coffee dripped over sweetened condensed milk. The evening, can be enjoyed in a similar position, but this time at a roadside Bia hơi vendor. Bia hơi is a light beer that is typically low in alcohol volume and is brewed daily and matured for a short period of time, then delivered to the vendors to sell to thirsty consumers. It’s the perfect place to be like a local, and truly get to experience Vietnam city-life, feeling refreshed after a day’s sightseeing. 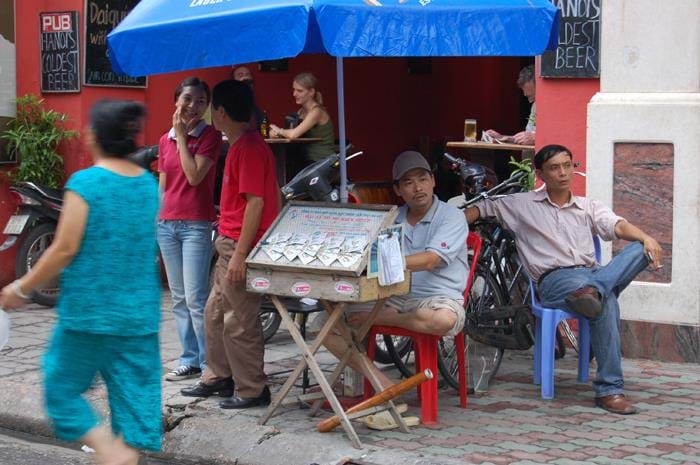 There is a craft-beer phenomenon presently sweeping the world. Craft-beers are produced by micro-breweries and are typically very flavoursome and often very hoppy, many based on the American style of IPA. Beijing is not a city to miss out on any world trend, and could rival any Western city with its fair share of craft-beer producers.

One bar I visited recently is the Slow Boat Brewery Taproom. Slow Boat is a Beijing-based micro-brewery founded by a US beer enthusiast, that supplies a number of trendy bars throughout Beijing and beyond. The Taproom is their own small bar tucked down one of Beijing’s hutongs, and would easily be at home on the trendy streets of Brooklyn, or indeed Shoreditch. A hutong is a narrow road, bordered by one-storey buildings, and is very much the Beijing of old. Much of Beijing’s hutong areas were sadly cleared for modernist architecture and development, but thankfully a number of hutong areas have been preserved. Often part of a wider network, it’s easy to spend a good afternoon exploring, and a walking tour of the hutongs with one of our experienced guides is highly recommended. 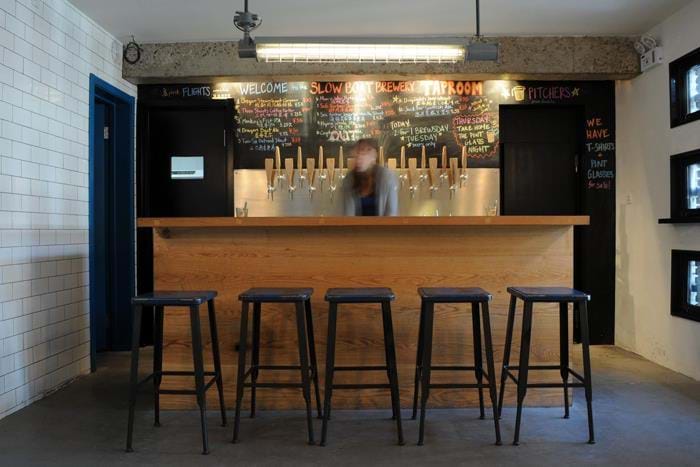 So if all this talk of refreshments has whetted your appetite for travel, then please do give us a call, and we will gladly organise the perfect excursion with the ideal drink to round off the day. 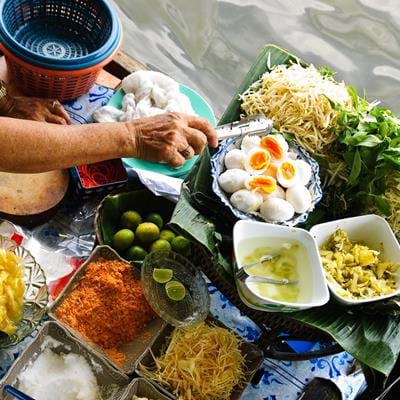 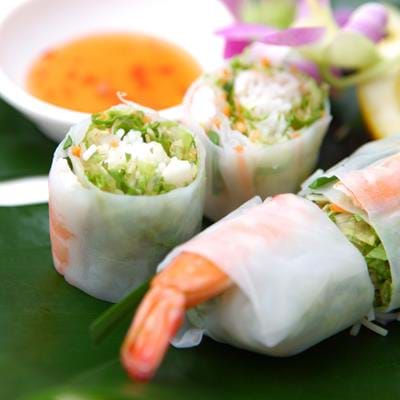 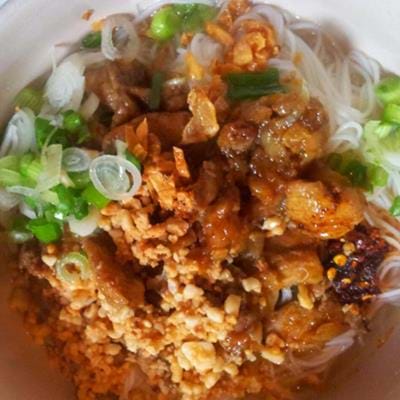