An Army Uncovered: Exploring the Significance of the Terracotta Warriors

Since their discovery in 1974, the Terracotta Warriors have grown in fame and become a must-see for visitors to China. But what are these incredible sculptures and why were they created? Read on to find out more about the thousands of soldiers and horses that were unearthed in the Shaanxi Province.

Who was Qin Shi Huang?

Qin Shi Huang was the first emperor of China and it was for him that the Terracotta Army was constructed. He came to the throne at the age of just 13 in the year 246 BC. Some time into his reign he began to prepare a mausoleum in which to house his body when he died, which took 11 years to complete. Among the treasures he wished to have with him in the afterlife was a model representation of the army that overcame all others to form a united China.

How were the Terracotta Warriors discovered?

Some 2,200 years after emperor Qin Shi Huang was buried, local farmers discovered them in 1974 while digging a well in some fields. To begin with it was unclear just how significant and extensive the find would become, but when archaeologists took over the excavations, thousands of individually carved warriors were discovered. 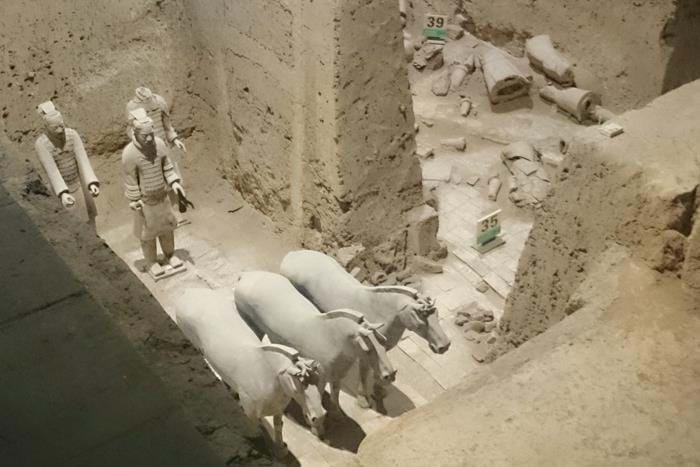 Despite their huge number, each warrior is unique and the variations in size, uniform and hairstyle are used to denote their respective ranks. Not only this, but their facial expressions and gestures are all also different, making it possible to spend hours looking at them. These have helped historians learn more about the culture, military and customs of the time.

As well as the soldiers, horses and chariots decked out for battle were also created to accompany them. In total, the collection consists of more than 7,000 pieces. It was believed at the time that statues buried alongside important people would become animated in the afterlife and the emperor may require an army. 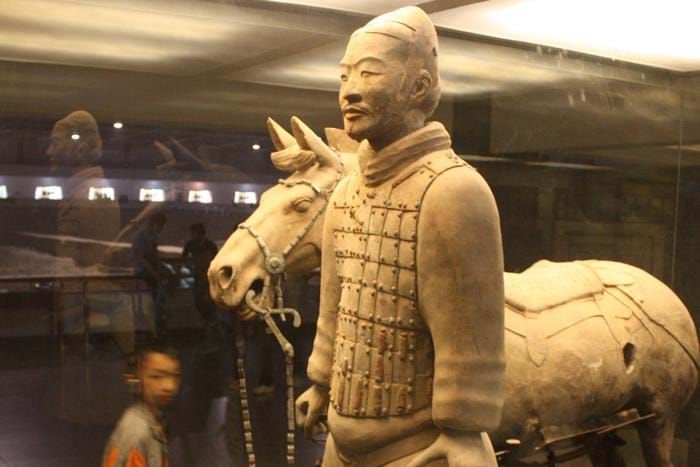 Creation of the museum

Once it was evident how significant a find the warriors were, moves were made to create a museum on the site. This was given the go-ahead in 1975 and went on to open in stages, becoming a popular attraction with visitors to China.

The warriors are laid out in battle formations in three separate pits, with large hangars built over the top to protect them from the elements. These have not been rearranged since their discovery, as ancient directives on the art of war state they must face east and go into a skirmish exactly like this. The entirety of the area covers a space of 16,300 metres and is complete with walkways to offer sightseers a good view without any threat to the statues themselves.

Pit number one is the largest, with columns of soldiers at the front and chariots to the rear. The second pit is slightly smaller and consists of around 1,000 warriors and 90 chariots. The final pit to be discovered only contained 68 soldiers, a chariot and four horses, but these examples appear to be of a higher rank. It is therefore widely accepted that pit number three is the command centre for the entire army. 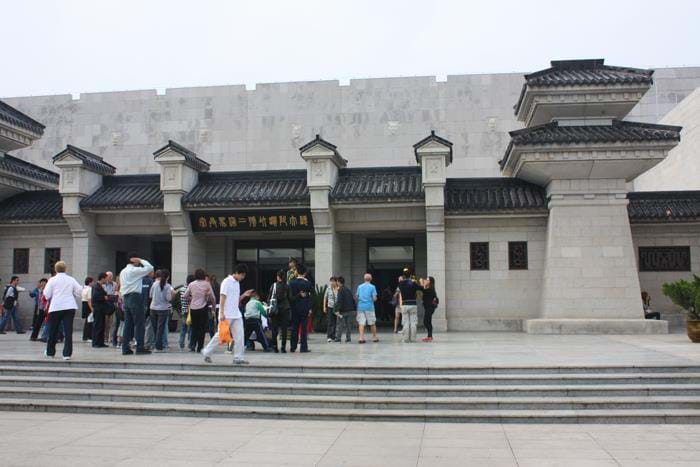 In the entrance hall of the museum, two large bronze chariots have been put on display. They were discovered 20 metres from the tomb and needed a lot of restoration work, as each consists of around 3,400 pieces and weighs in at 1,234 kilograms. Made in the main from bronze, these chariots are both adorned with 1,720 pieces of gold and silver and completed with four horses. 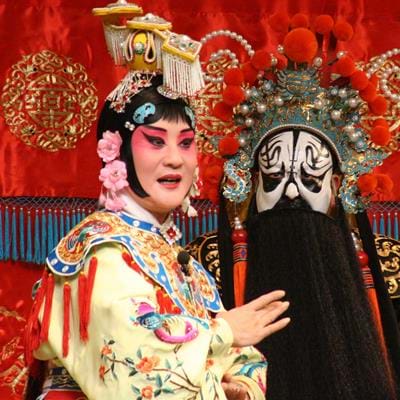 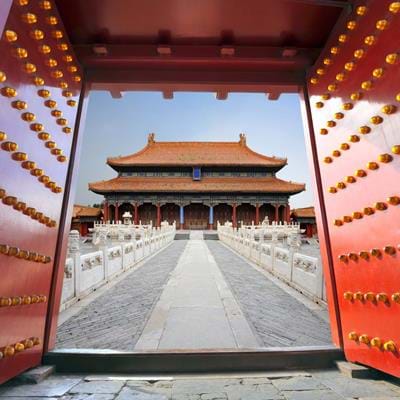 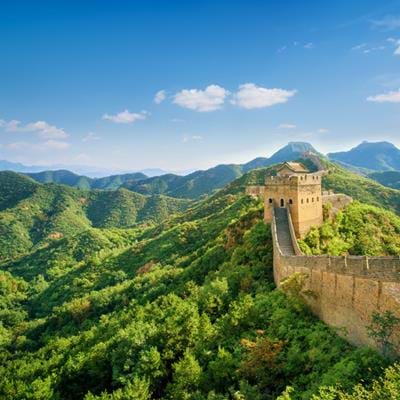 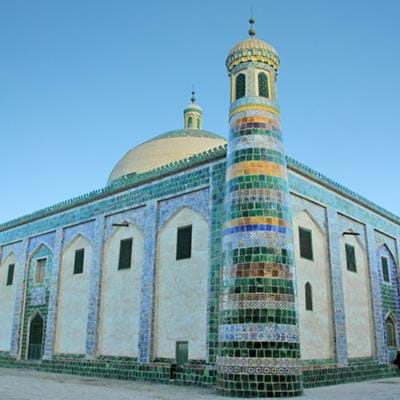