Hari Daggubaty, Transindus Sales Manager, travelled to Hyderabad last month and hopes to will remain there some weeks to check out facilities and services to ensure smooth operations for when you arrive.

He reports to us from a busy Char Minar, Hyderabad’s quintessential monument at the heart of the city, midst Muharram prayers.  He tells us that in the weeks he’s been in India he’s seen little evidence remaining of the images we saw April and confirms the FCDO sentiment that India's healthcare sector is no longer overburdened.

Business and offices in the state are open with many exercising the option of working from home. Despite roads and shops remaining as busy as ever there is a general air of a more orderly pace with people forming queues at counters and very little honking horns or rushing!

With respect to tourism, domestic traveller numbers have risen dramatically as has interstate travel  for double-vaccinated travellers with PCR tests. Hari also alluded to some casual reports of Government announcing a decision later this month about reintroducing tourist visas and opening sea and land air and sea ports. He promises to keep his eyes & ears peeled for updates and will let us know immediately…. And, we’ll of course pass it on to you!

On other news, UNESCO announced two new World Heritage Sites in India, taking the total count in the country to 40 amazing sites. 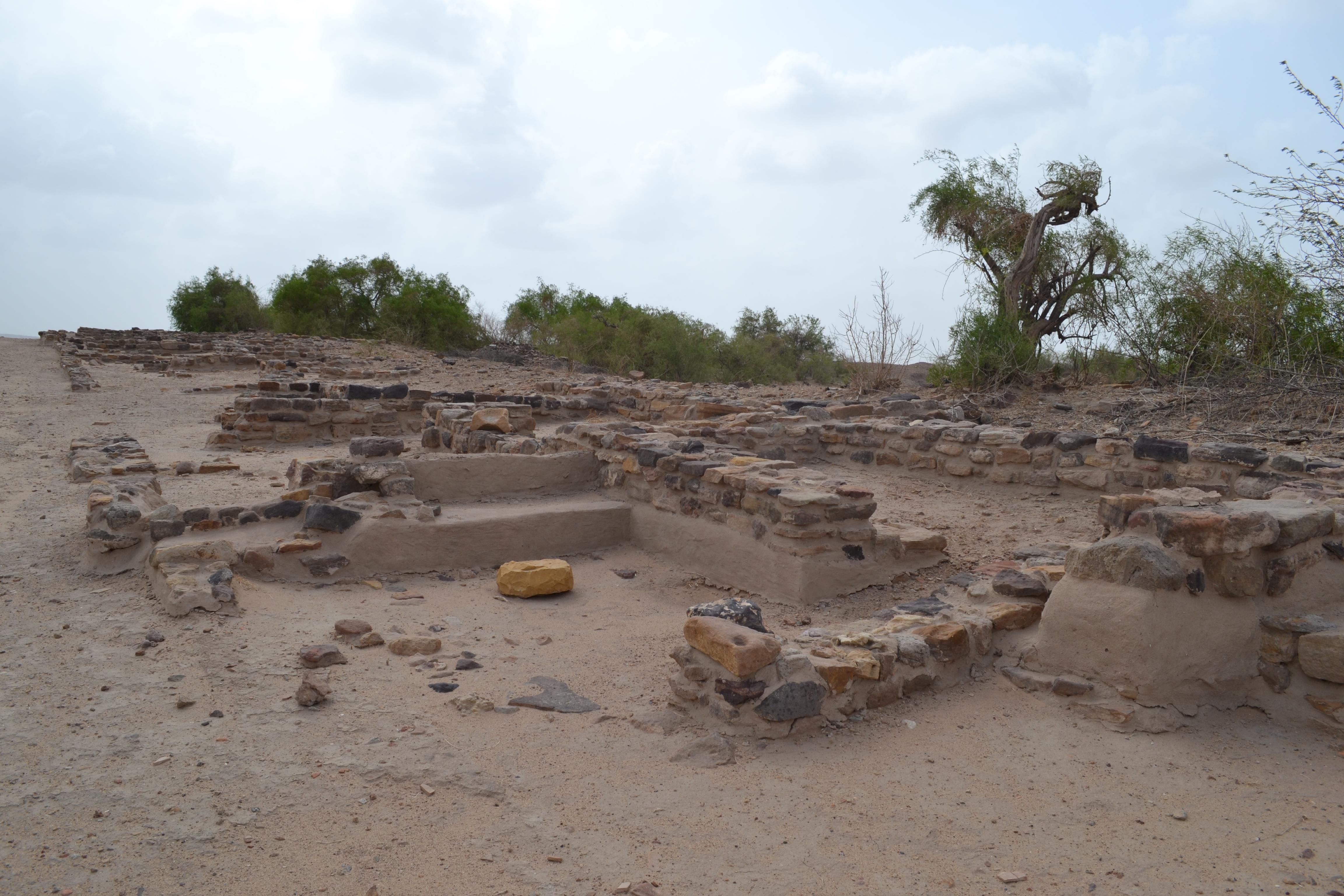 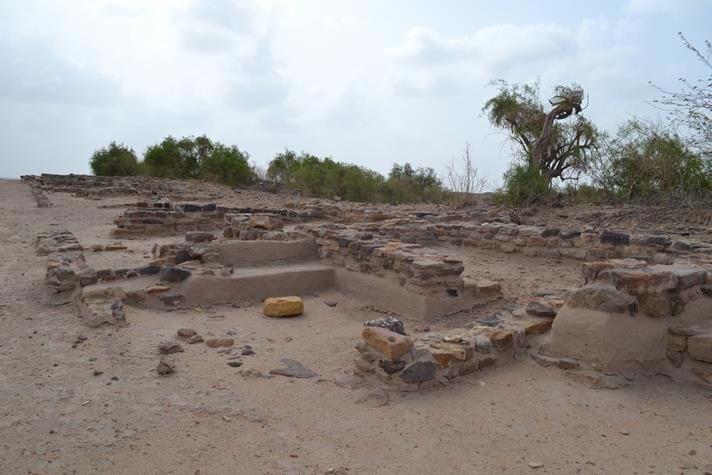 The first is the ancient Harrapan era city of Dholavira in Gujarat, located on as island at the heart of ‘Rann of Kutch Lake’, 5-hours north-east of Bhuj. This is one of the most remarkable and well-preserved urban settlements in South Asia dating back to the 3rd millennium BC. Find out more here> 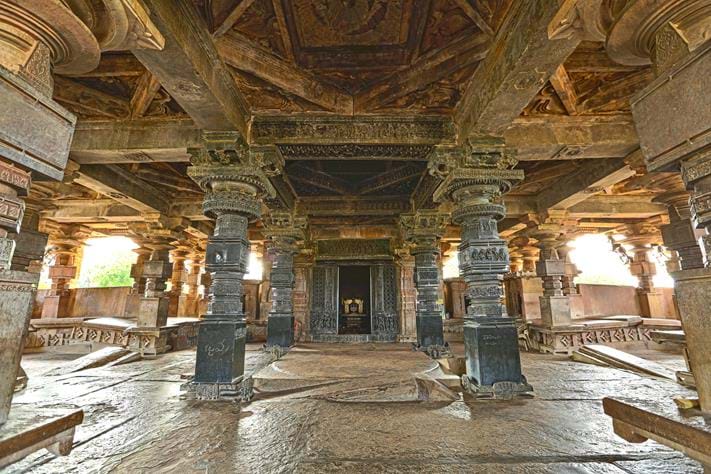 The second is the beautiful 11 century Shiva temple of the Kalatiyan Kakatiya Rudreshwara (Ramappa) Period about 4 hour’s drive from east of Hyderabad and just beyond Warangal where the Kohinoor diamond was discovered. The listed status adds another gem to the regions listed Kakatiya dynasty architecture.  Find out more here> 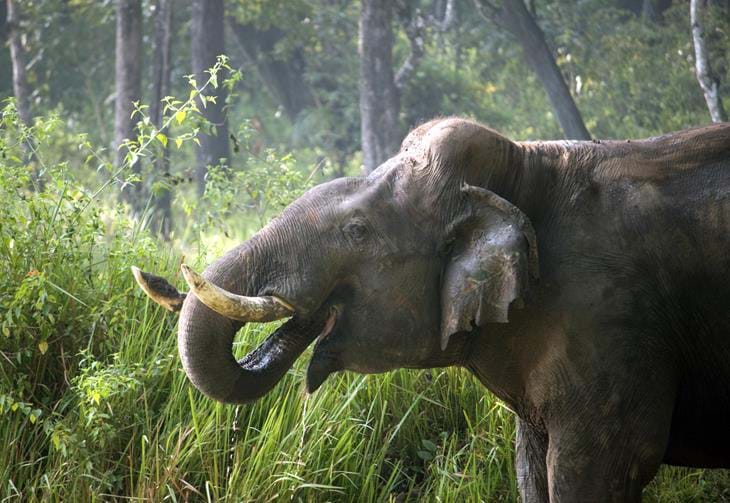 In terms of taking a well-deserved holiday after 18-months in lockdown, Hari’s recommendation is to head for nature and the grand spectacle of our ‘Southern Wildlife tour’ . visiting Nagarhole, Bandipur and Periyar National parks to spot tusker & tigers in the wild.  The tour also provides an opportunity to visit the ‘UNESCO listed Nilgiri Bioshpehre’ in the Western Ghat mountains.  Check out details of the tour here>> 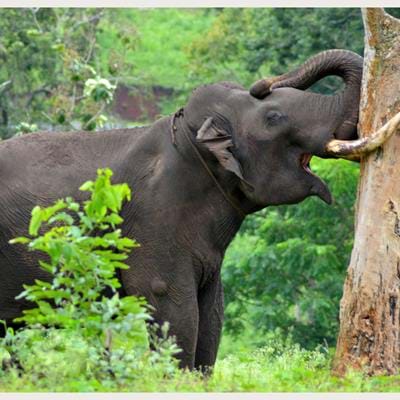 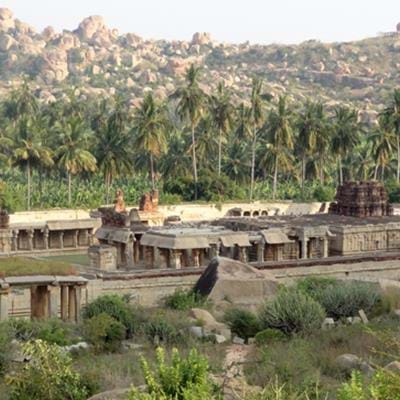 The Deccan and the South