Forming a vast flight of stepping stones between mainland Asia and Australia, Indonesia comprises around 15,000 islands that encompass a truly astounding array of landscapes and cultures. While some feel like large countries in themselves, others are little more than tiny specs of coral-fringed rainforest in the midst of the deep-blue Indian Ocean.

Ancient Buddhist and Hindu sites testify to the deep roots of Indonesian civilization, while evocative Dutch and Portuguese trading posts, and their indigenous royal counterparts inland, preserve fascinating vestiges of the more recent past. Extensive tracts of tropical forest also survive, where you can see exotic creatures such as the orangutan and proboscis monkey in their native habitats. Frame this richness with an exotic backdrop of cloud-swept volcanoes and dazzling white-sand beaches, and you’ll understand why the country inspires such passion among those who have spent time here. 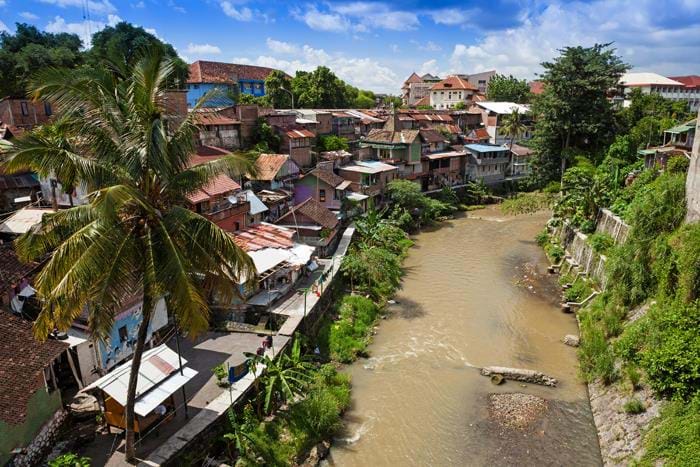 Savour the spectacle of sunrise over these awe-inspiring, UNESCO-listed archeological sites, whose ancient carved figures and elaborately symmetrical terraces lay forgotten under a mantle of jungle until the 19th century. 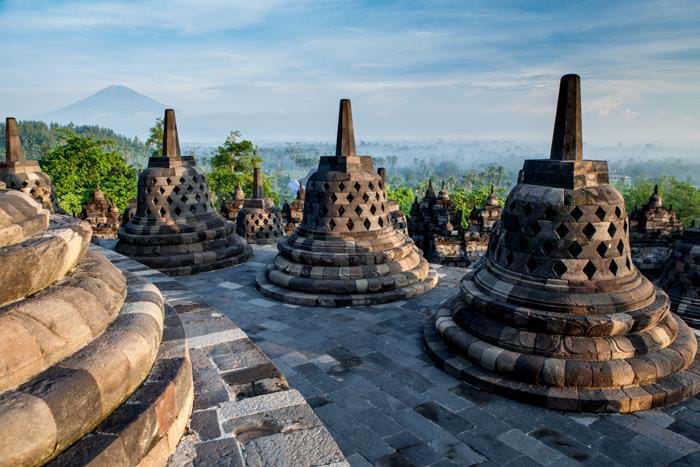 The large patches of primary rainforest surviving in Indonesia’s portion of Borneo offer the chance to see orangutans in the wild – from the comfort of a wooden klotok river boat. 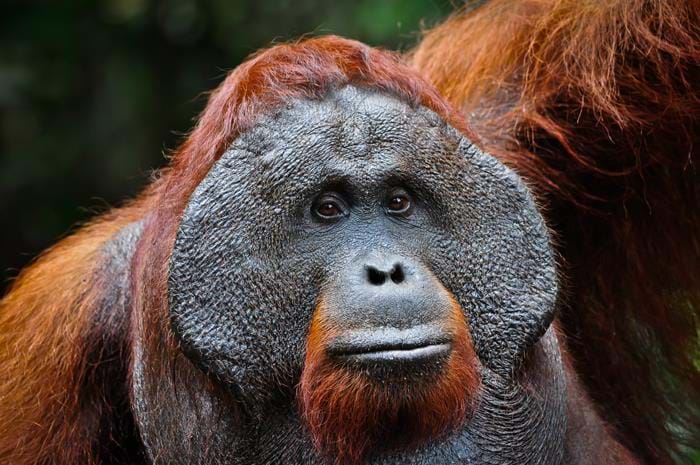 Trek through the jungle to hidden beaches and wonderful wild-swimming spots, or simply relax and enjoy the sublime scenery and unique local architecture of this turquoise lake, cradled by the volcanic hills of deepest Sumatra. 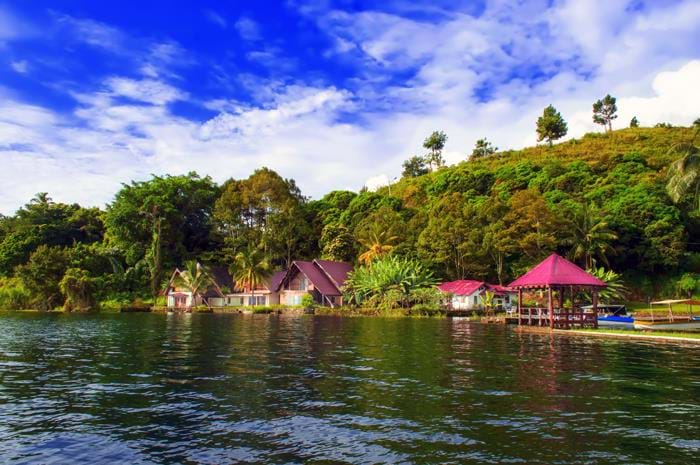 With its vibrant craft workshops, tropical boutique hotels and trend-setting yoga schools, Ubud is a compelling fusion of traditional Balinese Hinduism and contemporary tropical chic, set in an irresistible landscape of rice terraces and palm forest. 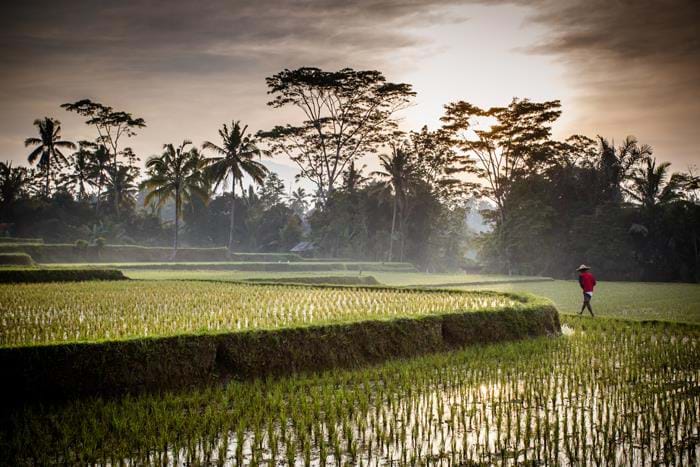 Soak up the soothing sea breezes of Bali’s less developed north coast, whose hinterland holds a mix of traditional settlements, ancient temples and beautiful forest, framed by a mesmerizing backdrop of mountains. Both Java and Bali offer superb treks to the rims of smouldering volcanoes, but the longest, toughest and highest is the one to the top of Gunung Rinjani in Lombok – a 3-day adventure culminating with an awe-inspiring view. 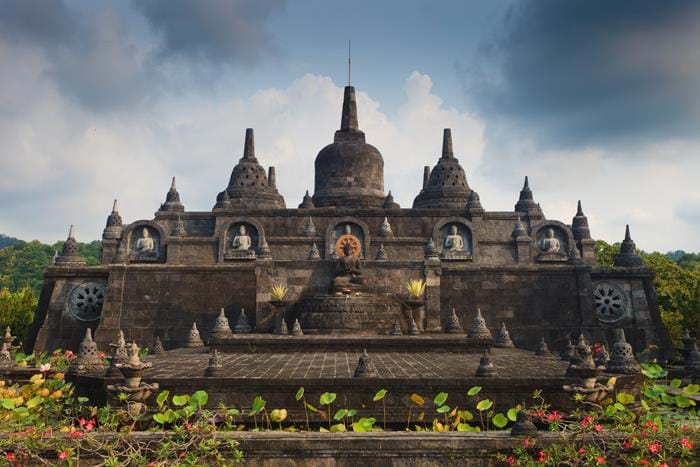 The world’s largest lizard – the mighty Komodo Dragon – survives on only 5 remote islands in eastern Indonesia. See this forbidding creature on a walking safari around  Komodo or Rinca Islands. 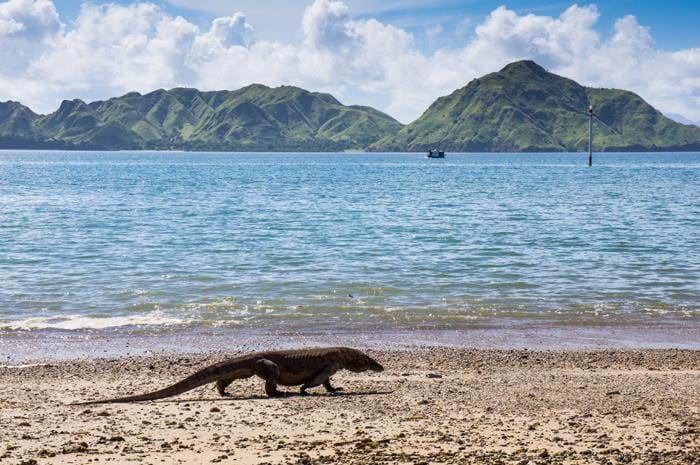 The waters of this isolated archipelago off the coast of West Papua are regarded as the most pristine and biodiverse on the planet – a paradise for divers and snorkellers. A handful of low-key resorts make the most of the spellbinding scenery, both above and below the waterline. 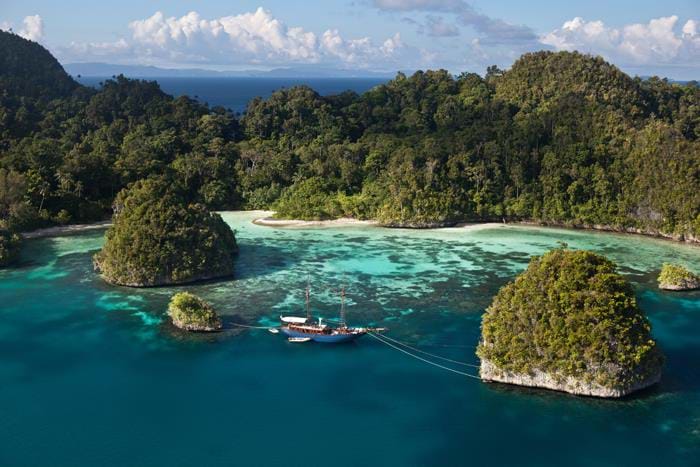 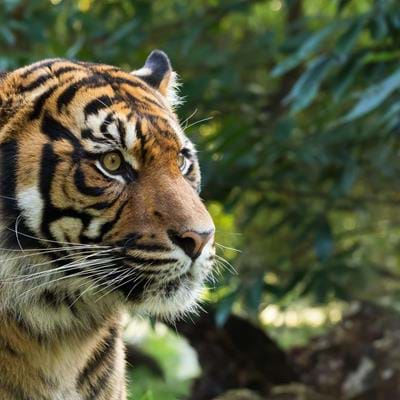 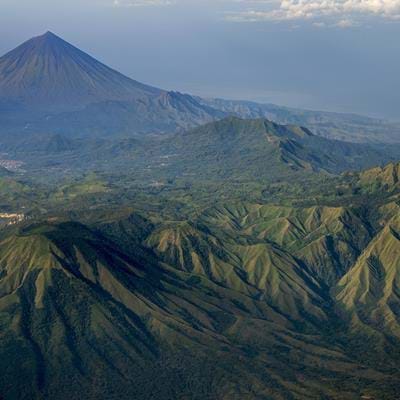 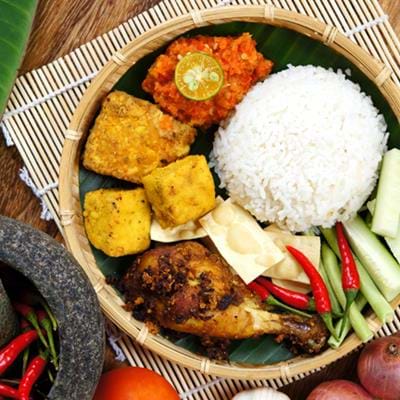 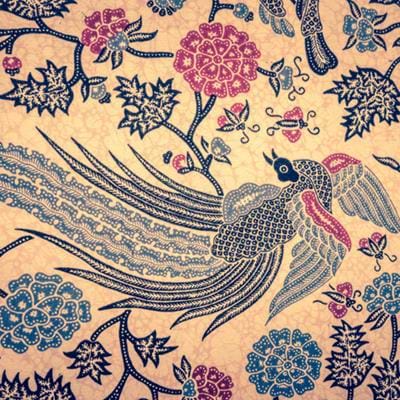 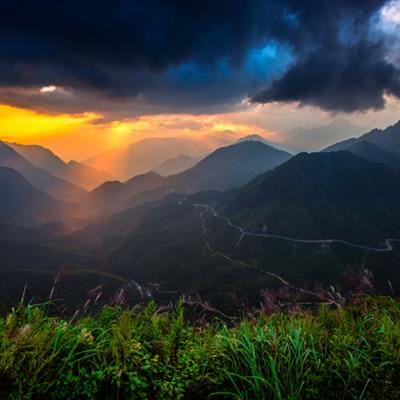 Tackling the Roof of Indochina 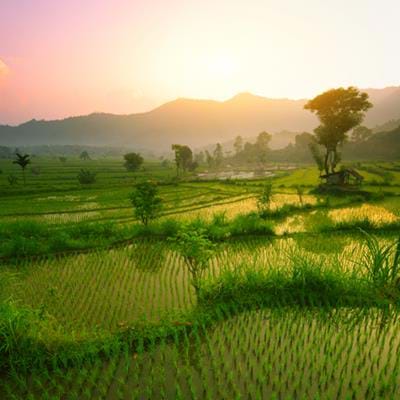