Prior to the arrival of the railways in India at the end of the 19th century, the annual transfer of the imperial capital from Calcutta, at the mouth of the Ganges, to Shimla, in the Himalayan foothills, involved an epic 1,200-mile journey. Horses, bullock carts, sedan chairs and even elephants were deployed for the overland sections, but the rest of the trip was conducted by river.

One can but imagine the scene that must have attended the embarkation on the Hooghly of the Viceroy and his family, along with an army of administrators, military attachés, clerks, staff and servants.

In the course of the ensuing five-day voyage, the flotilla of steamboats would have passed remnants of old, long deserted European townships and trading posts. They’d have seen countless Hindu shrines rising from remote sandbars and paddy fields, and doubtless have been amused by gangs of children splashing themselves and their water buffalo in the shallows. 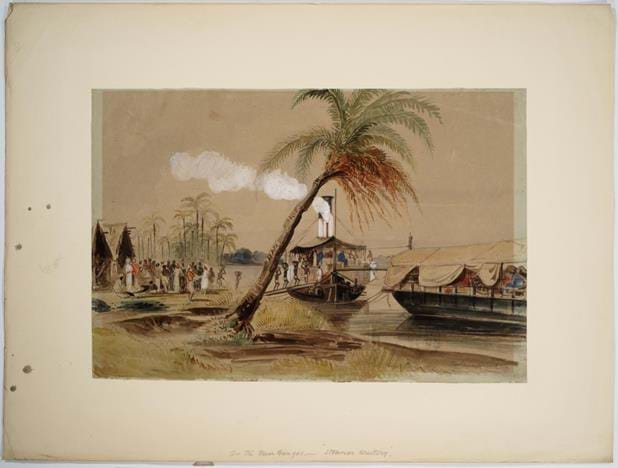 While much of India has changed beyond recognition since train travel superseded river steamers, the rural backwaters lining the great rivers of northern India today look pretty much the same as they did in British times.

It is a perspective that was for over a century the preserve of only the most intrepid travellers. Now, however, thanks to the recent introduction of luxury steamers on the Ganges, Brahmaputra and Hooghly Rivers, modern visitors to India may experience life on these great waterways.

As with similar cruises in Myanmar (Burma) and Indochina, the ships were built to resemble old, colonial-era craft, with double decks and interiors of polished teak and brass. The cabins are air-conditioned and en suite. A wood-lined bar and dining room provides comfortable space to relax, while a large canopied deck is perfect for watching life drift past on and alongside the water.

On all the cruises, you get to see parts of world rarely visited by outsiders. The trips are punctuated at regular intervals with stops at historic sights, wildlife parks and places of cultural interest – including some fabulous colonial-era palaces, craft workshops and temples.

The pioneering ABNG were the first outfit to offer luxury cruises on India’s rivers and currently operate three steamers, handsomely furnished and extremely comfortable throughout.

Cruises on the Brahmaputra:

Stretching from the erstwhile army town of Dibrugarh through the state of Assam to Dhubri on the Bangladesh border, the mighty Brahmaputra river winds beside wildlife parks, historic towns and cultural sights – the perfect blend for a fascinating cruise. Guided visits to tea plantations and walks along riverside villages feature on their varied itineraries. Mid October to end March is usually the best season to take these 4, 7 or 10 night cruises.

Cruises on the Hughli:

The Hughli river, a side stream of the Ganges, is dotted with historic sites, from Kolkata at its southernmost tip to Jangipur in the north. As you proceed up or downstream on these 7-night trips, you pass a string of former European capitals – abandoned cities of colonial empires with impressive buildings. Between tours of the monuments, take a cycle rickshaw ride into a local village and a leisurely stroll around Mughal gardens and tombs. Available around the year, these cruises afford an experience of off-track areas not accessible by any land-based itinerary of West Bengal.

Cruises on the Ganges:

Offering an insight into rural Bengal and neighbouring Bihar, the cruises on the Ganges are 6 nights downstream or 8 nights upstream from Patna or Farakka – or vice versa. Explore ancient Buddhist sites at Nalanda and Bodh Gaya, the Mughal ruins at Rajmahal as well as the East India company relics at Monghyr and Patna. Available during the winter months only, these cruises combine well with the ones on the Hughli to make for an exciting voyage through totally undiscovered territory.

Launched only in 2015, the 56-passenger 'Ganges Voyager II' has the largest and most luxurious cabins on any of India’s rivers, with French balconies, spacious bathrooms and rain showers as standard. At present, routes are limited to week-long cruises up the Hooghly from Kolkata. You get to stop at some truly amazing places, many of which do not feature in guide books – from the ruins of ancient Buddhist universities, to sacred islets and Sufi shrines. One itinerary concludes with a detour to Varanasi.

For more information on any of these wonderful voyages on India’s rivers, contact our specialist consultants at TransIndus 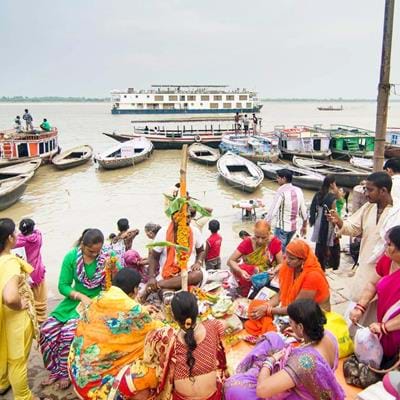 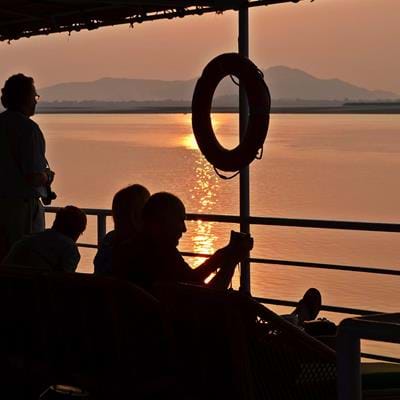 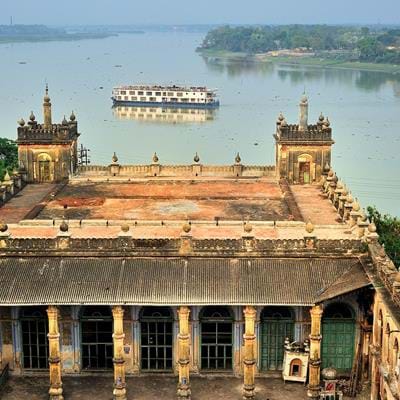 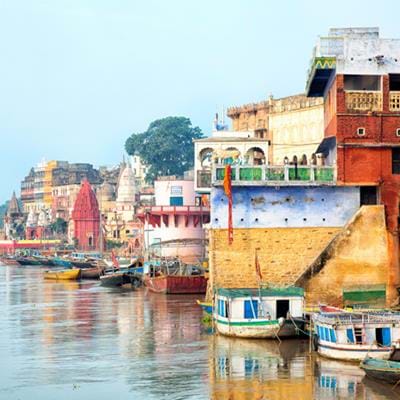 What to See and Do in Varanasi 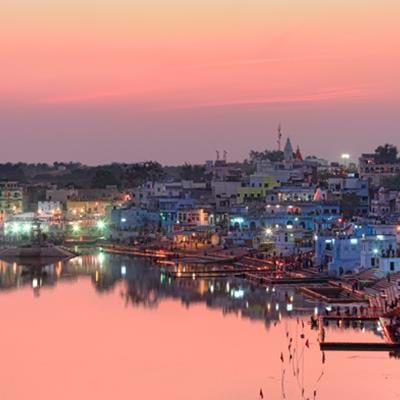 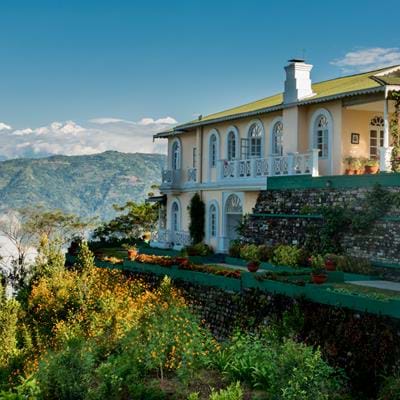 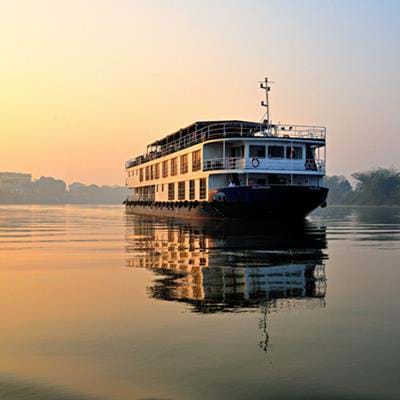 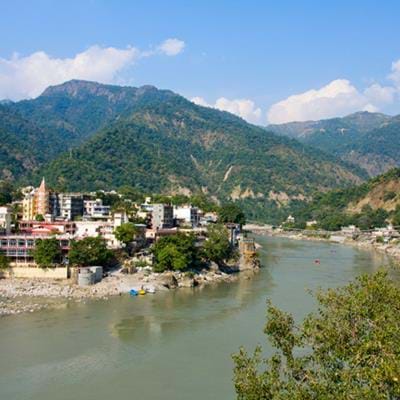