It’s easy to see why Jordan stands at the vanguard of the recent boom in Middle East tourism. The Kingdom is by far the most stable and welcoming in the region, with a highly educated populace and a culture that manages to be both pro-Western and pro-Arab. Its written history dates back to the Old Testament (this is where Moses first glimpsed the Promised Land, and where Jesus was baptized). The desert landscapes are simply out of this world, the coastal scenery stunning and the Greco-Roman ruins on a par with anything in Europe or in the Levant.

The reason almost everyone comes to Jordan, however, is because the country is the home of one of the great wonders of the ancient world. Hidden at the end of a winding, narrow ravine in the depths of the desert, Petra is a lost city whose marvels, which lay undisturbed and forgotten for over a millennium and a half, are often mentioned in the same breath as the Taj Mahal, Machu Picchu and the Egyptian pyramids.

The legendary rose-red ruins fully deserve to top any list of sightseeing priorities, but a visit to Petra can be combined with a string of no less memorable experiences. Camp under the surreal desert mountains and starry skies of Wadi Rum; wallow in a Dead Sea mud bath; crowd watch over a cardamom coffee amid the exotic bustle of Amman’s souk; or climb the sun-bleached ramparts of a crusader castle for a view over the desert you’ll remember forever.

Whilst we only have one holiday to Jordan on our website, our travel specialists are able to put together a tailored itinerary for you should you want something slightly different. To find out more, get in touch today. 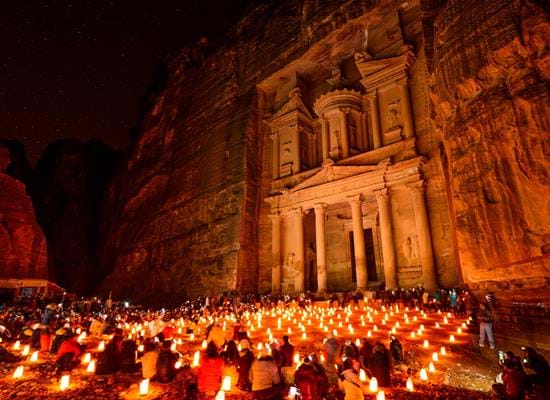 Join us on this compelling 8-day tour of Jordan’s scenic and cultural highlights, featuring the cream of the country’s extraordinary desert landscapes and Greco-Roman ruins.…

All Tailor-made Tours in Jordan Make an enquiry 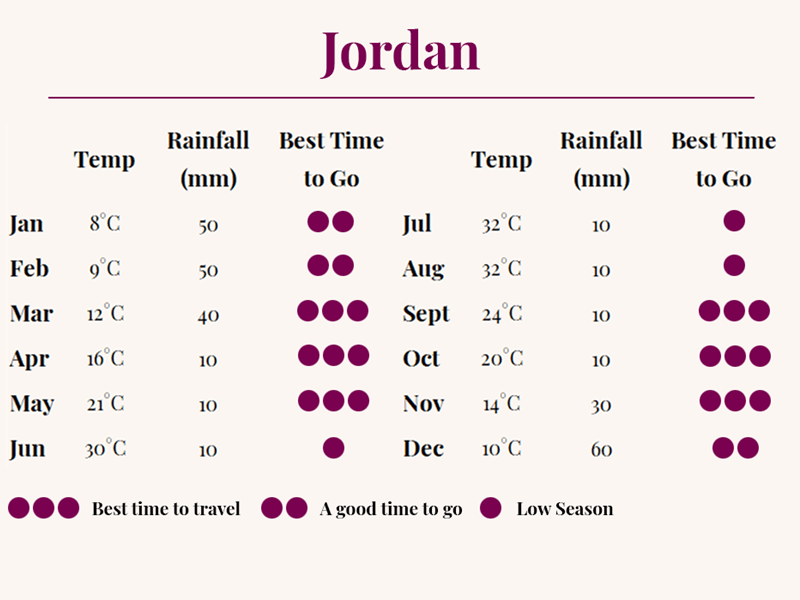 When to Visit Jordan

The best time to travel to Jordan is March through to May, and September through to November. During these months the temperatures are most pleasant, with warm days and cool nights. As expected summer can be extremely hot, though this is a good time to travel if you want to avoid the crowds! Winter in Jordan can be cold, especially the nights in the desert. Snow fall in certain areas (including Petra) is not unheard of. 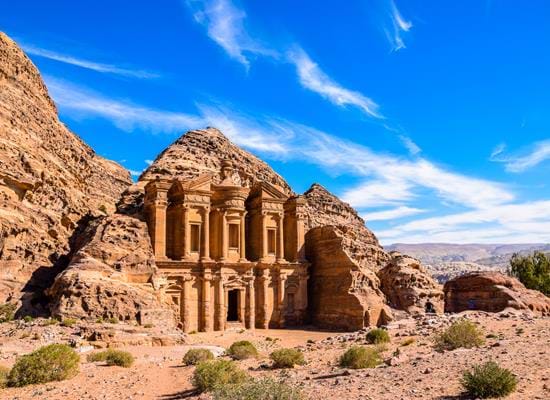 Given the popularity among foreign visitors today, it’s hard to believe Petra remained forgotten by the outside world until 1812, when it was re-discovered by a Swiss explorer. Imagine Johann Burckhardt’s emotions when, after being led down… 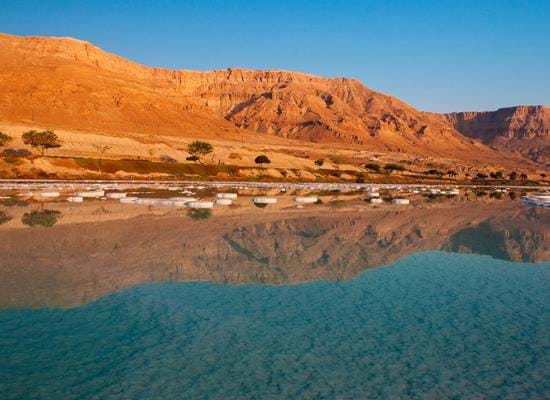 Ancient royals from Herod to Cleopatra numbered among those who availed of the Dead Sea’s curative powers. The secret of its success, then as now, is a rich cocktail of minerals and salts caused by evaporation of the river water flowing int… 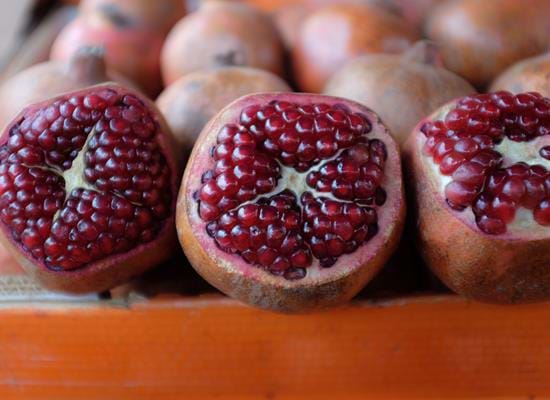 The multicultural city of Amman in Jordan is ideal for cultural immersion and for exploring traditions of the Middle East. There are many galleries and museums, ideal for those interested in digging deeper into the history of the region. T…

Wadi Rum, Jordan, offers a fantastic opportunity to experience the desert in a Middle Eastern culture. The natural landscape is home to monolithic rocks, some of which reach 1,750 metres high, water holes, and canyons. Rock inscriptions dat… 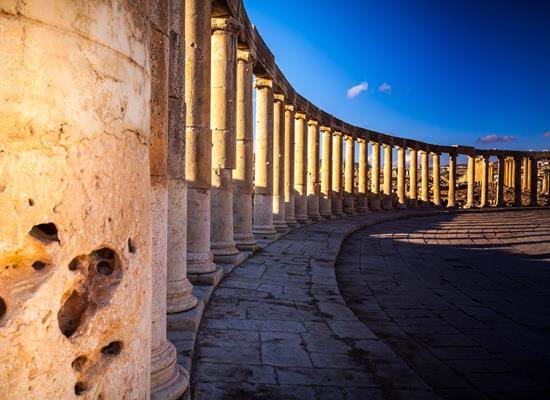 The ruins of ancient Gerasa tumble from the arid hillside above the modern town of Jerash, Jordan. Two-thousand years ago, this was a thriving provincial capital of around 20,000 people, complete with a grand amphitheatre, colonnaded square… 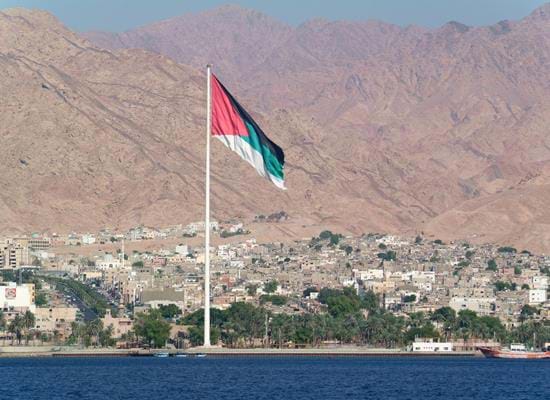 The resort of Aqaba, Jordan, is often overlooked by tourists and is, therefore, a quieter destination to enjoy. The friendly and welcoming locals create a positive atmosphere; relax in the cafes or sandy beaches and watch their world go by.…