With its vast expanses of steppes, desert and taiga, Mongolia encompasses some of the most pristine wilderness on earth. The country boasts a population of just three million people, scattered over an area three times the size of France. And almost half live in one city: the capital, Ulaanbaatar. The rest maintain a largely nomadic existence in encampments of grey, felt yurts, or gers, where they tend horses, cattle, sheep and goats – in much the same way as their ancestors did during the age of the region’s most illustrious historical figure, Genghis Khan.

Landscapes, rather than monuments, provide the main focus for visitors here. In the north, a band of wild, pine-forested mountains and lakes line the border with Russia – the start of the great Siberian taiga – while across the south stretch the sun-scorched dunes and sand flats of the Gobi Desert. Between these two extremes lies a belt of rolling grassland, interrupted by countless hills and empty river valleys, which in the southwest rise to a range of snow-capped, glacier-encrusted summits along the Chinese border: the Altai Mountains. This thrilling scenery alone would be reason enough to visit Mongolia. But the country also preserves a unique nomadic culture. Wherever you travel, yurts sprout like exotic fungi from the great, green sea of grass, and you’ll have plenty of opportunities to stay in one, walking with local guides, or riding beautiful steppe horses. 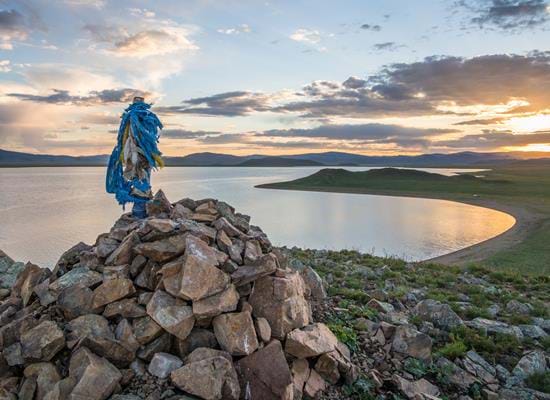 Travel to one of the last truly wild corners of the planet on this two-week tour covering the highlights of north and central Mongolia. Your…

All Tailor-made Tours in Mongolia Make an enquiry 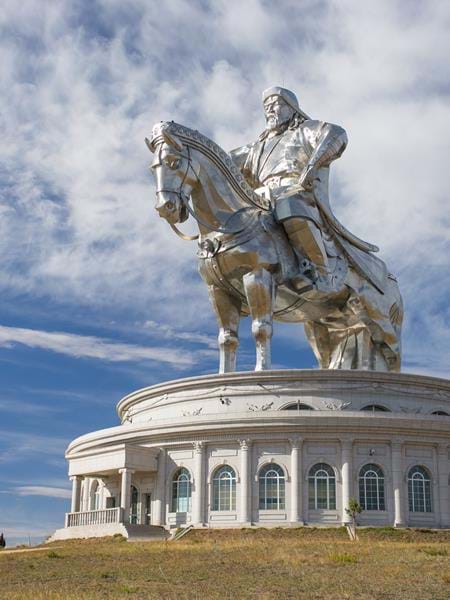 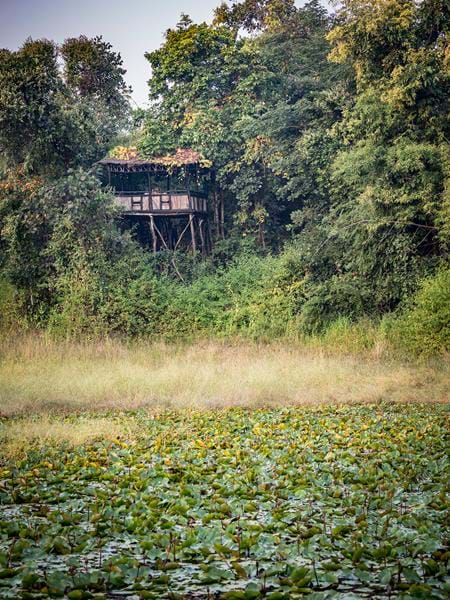 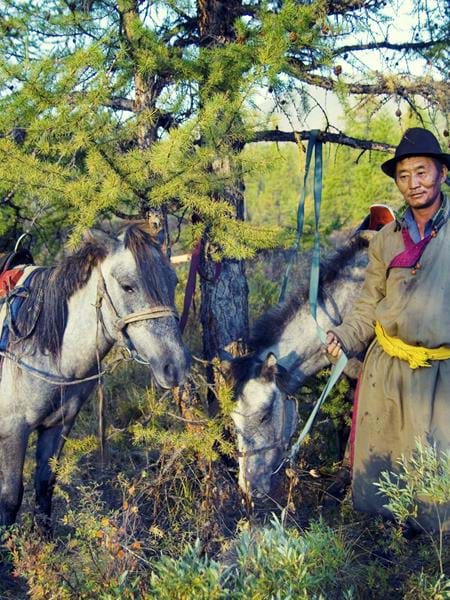 A vast rain shadow formed by the blocking of clouds by the Himalayas, the Gobi dominates the southern half of Mongolia. Freezing in winter and blisteringly hot in summer, this is an inhospitable landscape of sun-scorched plains, huge dunes… 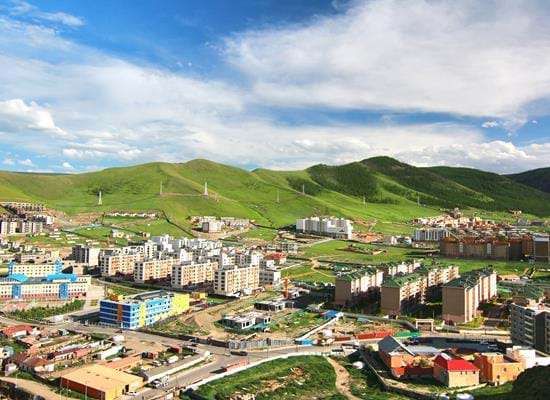 Mongolia’s modern capital, Ulaanbaatar, started life in the 17th century as a peripatetic monastery encampment of shacks and yurts, which moved every few years to different sites around the confluence of the Tuul and Selbe Rivers. Fuelled b… 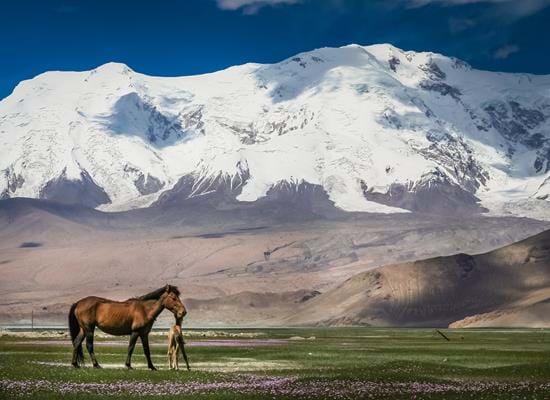 This reserve to the southwest of Ulaanbaatar is one of only three places in the entire Mongolian steppe where you can still see pure, wild horses. The breed, known as Przewalski’s horse, or takhi in the local language, has never been domest… 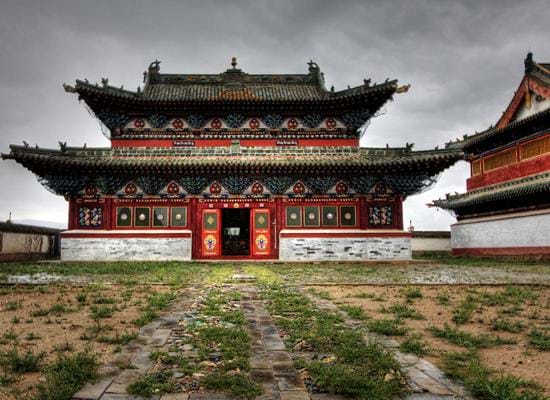 Kharkhorin and the Orkhon Valley

The dramatic Orkhon Valley in central Mongolia, where the foothills of the Khangai Mountains peter into the steppes, served as the site of the Mongol capital before it moved to Peking in 1264. Dressed stone from the site was later used to c…