Holidays and Tours to Oman 2022 & Beyond

Explore the traditional and vibrant Sultanate of Oman in luxury 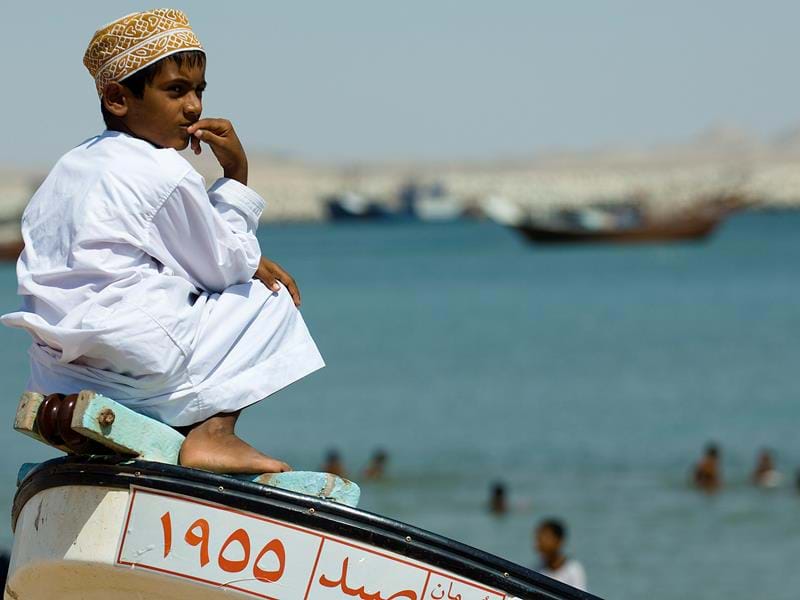 The most trending destination of 2021 has just removed all Covid-19 restrictions, making travel even easier

* No more tests on arrival

* No more fear of quarantine

* No more declaration forms to complete

* No more monitoring apps to register

All you need is a Visa and proof of vaccination.

Check- out Transindus tours of Oman 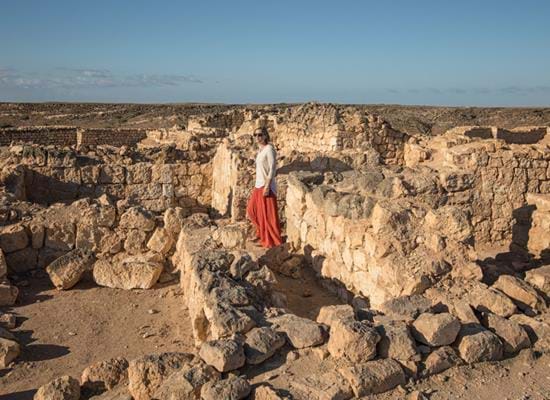 Oman: The Jewel of Arabia 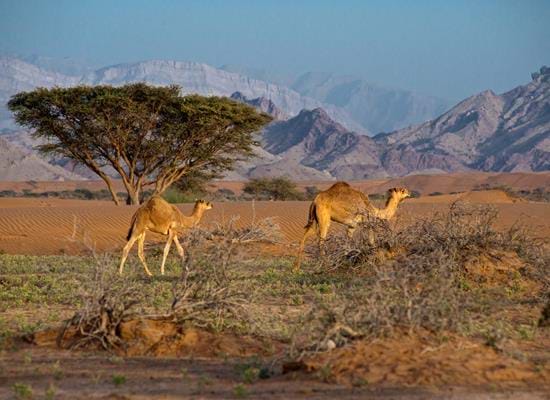 A land of hypnotic landscapes and deep-rooted cultural traditions, Oman conforms more closely to the archetypal vision of a desert sultanate than anywhere else on…

All Tailor-made Tours in Oman Make an enquiry

Anyone seeking a taste of ‘Old Arabia’ these days makes a beeline for the Sultanate of Oman, a modern Gulf state with a wonderfully antique underbelly. When the recently-past ruler, Sultan Qaboos, took over in the 1970s, this ranked among the most secretive and closed of countries. But four decades of carefully managed development, financed by oil and gas exports, have brought about a spectacular transformation, ensuring visitors can sample Oman’s special atmosphere in great comfort, style and security.

The capital, Muscat, serves as most people’s gateway, and it’s a perfect primer for any Arabian adventure. Stroll down the city’s exotic seafront, whose mighty, azure-tiled mosque and Sultan’s Palace gaze across a bay enfolded by rugged desert mountains. Wooden dhows laze off-shore, surveyed by crumbling sandstone fortresses, and the souk is crammed to bursting point with traditional merchandise, from elaborately decorated silver khanjar daggers to turbans.

Possible destinations further afield include the coastal city of Sur, reached via a dramatic drive through the Hajar Mountains, or via a sinuous shoreline road punctuated by sparkling white beaches, palm-lined ravines and cliffs that plummet to a sea the colour of lapis.

Oman’s second city, Nizwa, is regarded as the country’s cultural heart – a breathtakingly green oasis of palm trees and old-world architecture, off-set by a superb mountain backdrop. Travellers tend to pause here en route to the deep desert region of Dhofar further south – the legendary Empty Quarter explored by Thesinger in the 1940s, and where, more recently, Ranulph Fiennes discovered the remains of the mythic ‘Frankincense City’, Ubar, buried for centuries under a pall of soft sand. 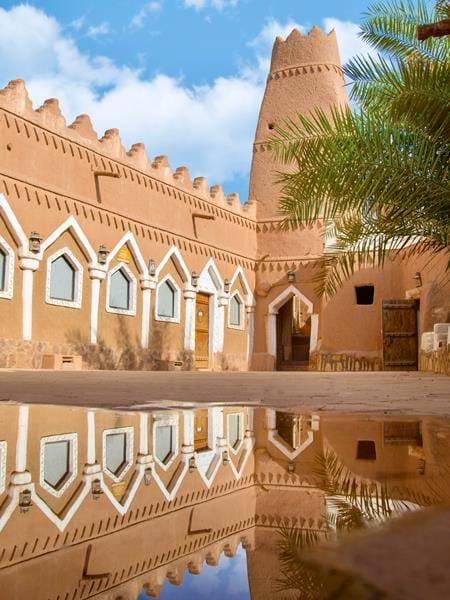 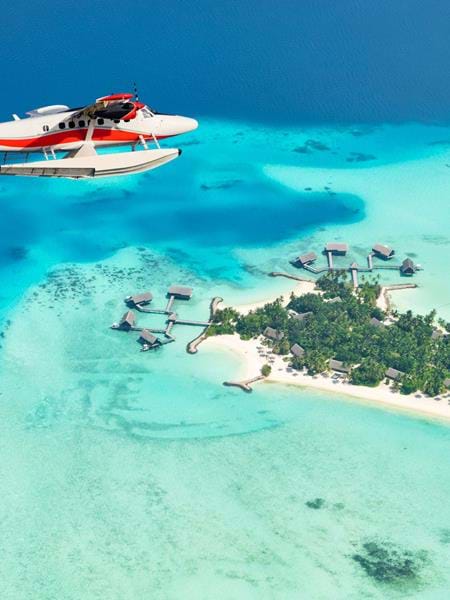 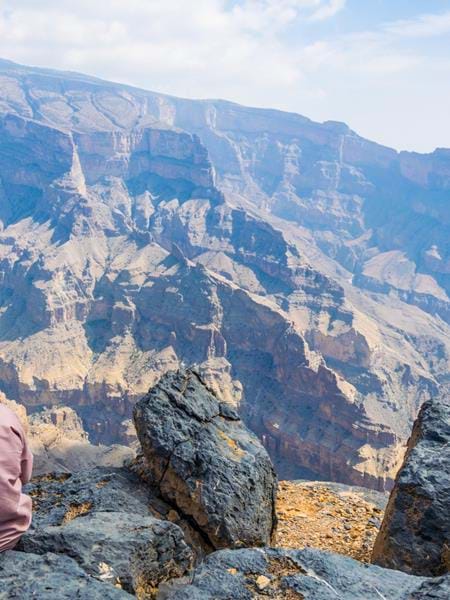 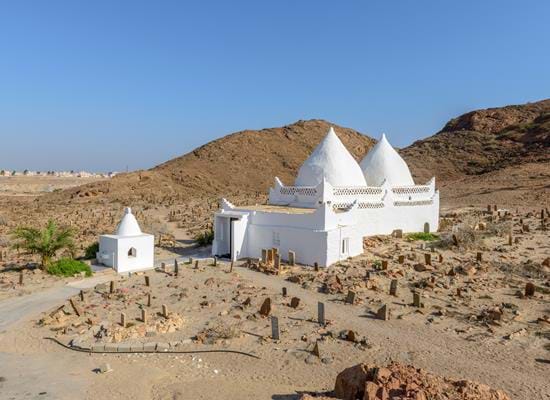 The frankincense port town of Mirbat is one of Oman's more hidden gems and visitors arrive to the sight of two miniature horse statues sitting atop a pair of columns. They act as a reminder of the history of the place, which was once a cent…

As the only mosque in Oman to welcome non-Muslim visitors, this impressive structure in Muscat is fascinating to look around. Despite its classical architecture, the Sultan Qaboos Grand Mosque was only completed in 2001. Consisting of two… 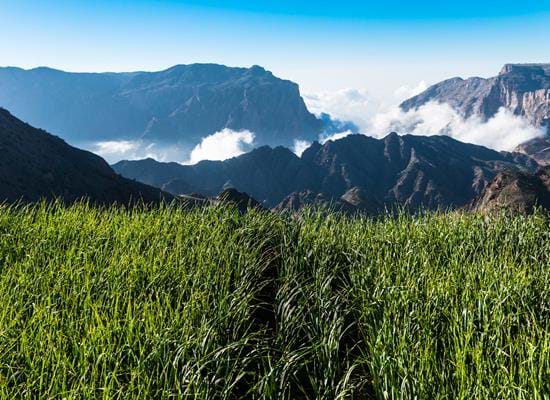 The Jebel Akdhar forms part of the Hajar range running inland through the heart of Oman. Its name means ‘Green Mountain’ – a reference to the abundance of vegetation above 300m, where a scattering of limestone villages are smothered in vine… 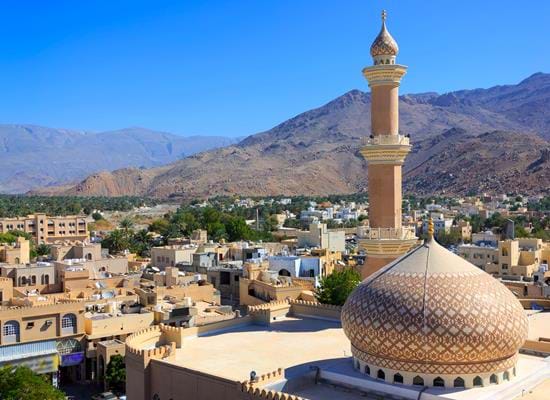 This remote town on the edge of the Western Hajar Mountains was the Omani capital in the 6th and 7th centuries and remains the country’s principal centre for study, culture and the arts. Its historic core holds several ancient mosques, whol… 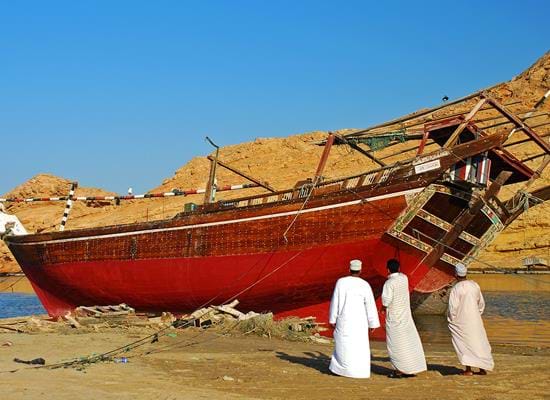 Sur, 130km / 93 miles southeast of Muscat, served for centuries as the lynchpin of maritime trade across the Arabian Sea. Ships constructed here sailed as far afield as China and Zanibar, and the town’s great tourist attraction today is the… 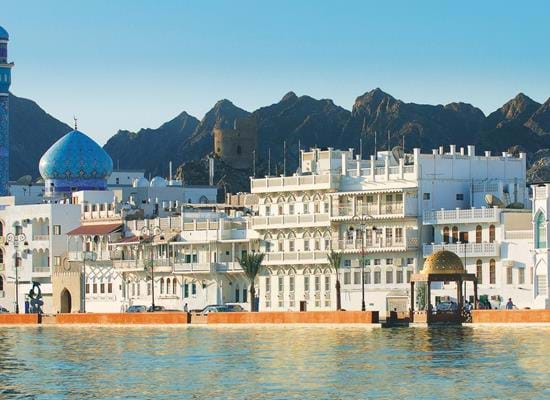 ‘An elegant town with very fine houses’ is how the Portuguese admiral, Afonso Albuquerque, described Muscat in 1507 – a gloss that still holds true today. With its low-slung skyline of traditional, white-painted architecture, domes and mosq… 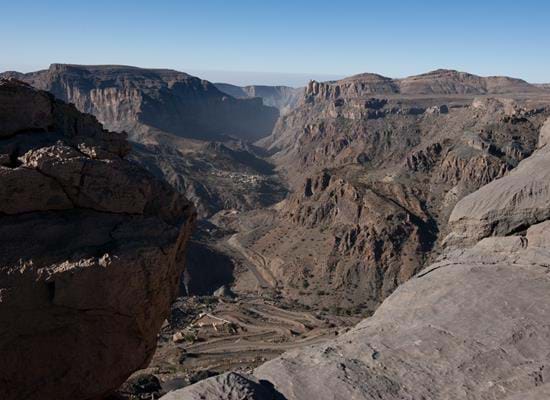 This deep trench in the Hajar mountains is often dubbed ‘Oman’s Grand Canyon’, and with good reason. Although not as extensive as its American cousin, the resemblance is striking. Vast cliffs of sedimentary limestone plunge more than a vert… 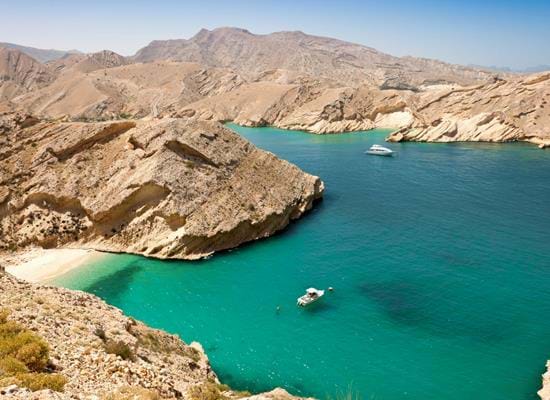 The Musandan Peninsula is the wild, rugged and mountainous promontory jutting into the Straits of Hormuz from the southern flank of the Gulf. Although a Governorate of Oman, it is geographically separate from the rest of the country and mor… 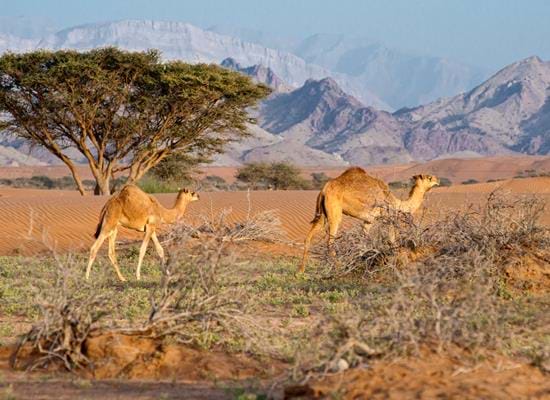 Capital of Oman’s southeastern Dhofar province, Salalah is the country’s second city and birthplace of its ruler, Sultan Qaboos. Between July and September, monsoon rains from the Arabian Sea have a transformative effect on its dramatic lan…