A Culinary Tour of China

China is not only the world's most populous country and among the most diverse on the planet, but it is also home to an eclectic culinary heritage. For those people who have never been to the country before, it is important to stress that the many different regions in the country boast their own unique culture, relating to everything from clothing to food.

And so if you're keen to take a culinary tour of this scenic and fascinating holiday destination, there's no chance that you will be disappointed by what you come across on your travels.

Of course, Chinese cuisine has become popularised in Europe, North America and other places around the globe, yet there is nothing that can quite compare to enjoying the taste of authentic cuisine in its original setting.

But while the sorts of foods on offer in various parts of the country can differ quite markedly, it ought to be noted that there are a few universal traits that you will quickly recognise. For instance, a meal in Chinese culture typically consists of two parts: the first being a source of carbohydrate or starch, such as rice or noodles; and secondly, dishes comprising ingredients like vegetables, fish and meat, among other things. 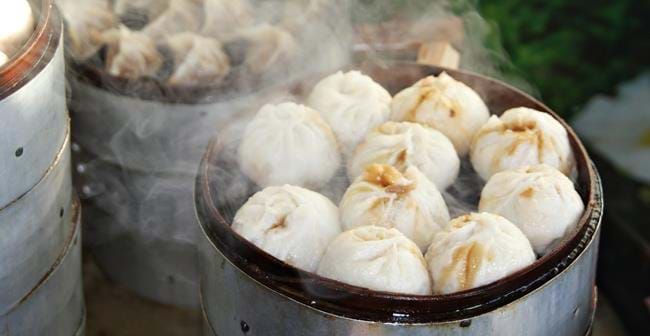 As you're probably already aware, rice is a basic ingredient of many Chinese dishes. However, this is not true across the country, with the food in the northern areas of the country typically being made with noodles and steamed buns. South China, by contrast, is where rice dominates and the majority of dishes are made using this. 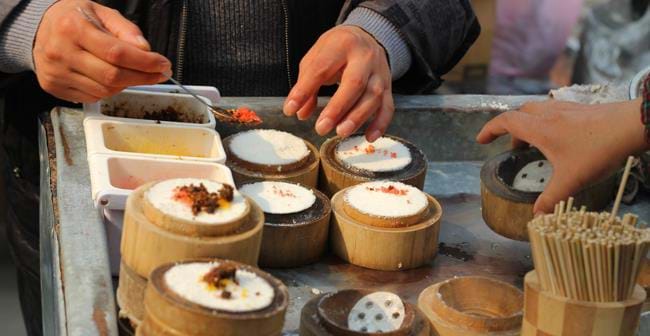 When it comes to eating solid foods, chopsticks are used, while liquids, such as soups, are consumed using a wide wooden spoon. It ought to be observed, though, that there is a trend of Chinese people moving away from chopsticks, in part because of environmental reasons.

Historically, however, chopsticks were preferred over knives and forks because they were considered to be barbaric. 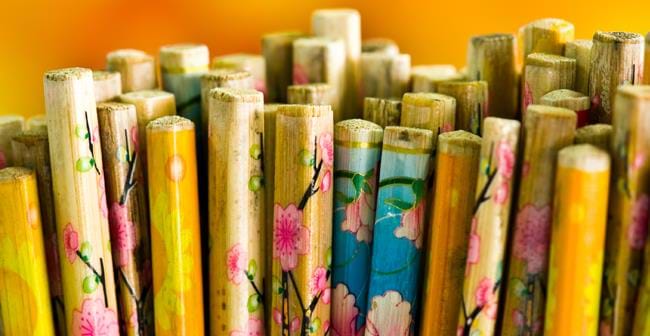 Unlike in Western culture, desserts are not especially common in China. Instead, sweet foods are often brought in during the course of the meal without any specific warning, if you’re eating out. The range of sweet dishes or desserts is less broad than it may be in the West.

However, in instances when dessert is served, the most common variety is a selection of fresh fruit, such as sliced oranges. Sweet soup, usually made with red beans and sugar, are another popular form of dessert in China. 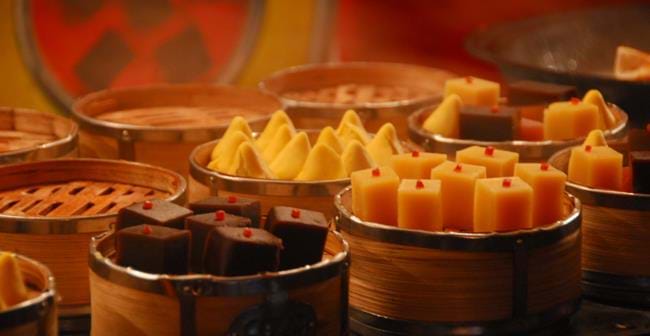 Cold beverages are considered to be harmful to digestion of hot food in Chinese culture. As a result, hot tea or water is the drink you’re most likely to be served with any meal that you are given. 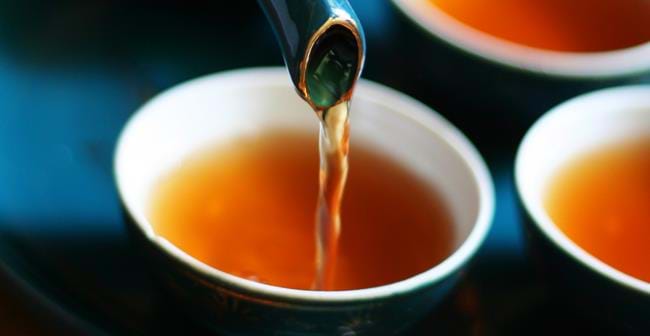 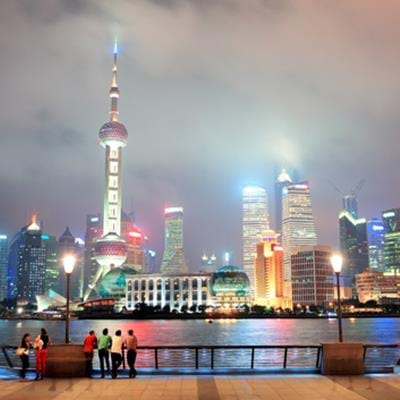