Like most travellers, before I departed for my eight month trip round India I had trawled through my guidebooks and scoured the web to find lesser known places around the country and interesting itineraries to follow.

Once I arrived I immersed myself in Indian literature, an activity I hoped would enable me to understand India a little better. Such is the depth and quality of Indian literature that my guidebooks were soon discarded to the bottom of my rucksack and itineraries and excursions were guided by the adventures of the characters I came to know and love (or hate!). Here’s my pick of books that could give you an alternative guide to India…

A personal favourite, Shantaram follows the life of an Australian fugitive as he adapts to life in Mumbai in the early 1980’s. Socialising with characters across Bombay’s social spectrum, it gives you a real insight into how the city operates. Mainly set around the architectural gems of Fort and Colaba, visiting Taj Ali mosque was a highlight of mine whilst the obligatory visit(s) to Leopold’s was also up there.

Based on the opium epidemic that affected Bombay in the 1970’s, Narcopolis was set around Shuklaji Street in the heart of central Mumbai, near Grant Road metro station. Not visited by tourists, this area has the frenzied hustle and bustle of any Indian city, with its historic reputation as being the red light district of Bombay. Nearby you will find the winding passage ways of the serenely quiet Portuguese enclave of Khotachiwadi, an anomaly amidst the mayhem of central Mumbai. 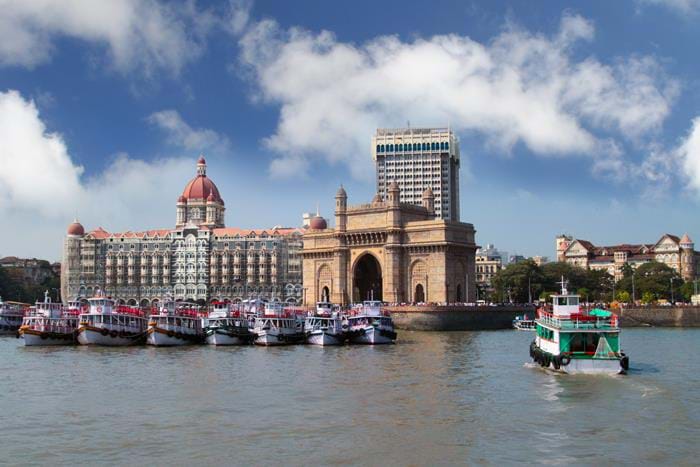 Written by Chetan Bhagat, popular amongst the youthful middle class, this story is a very easy read, detailing corruption issues prominent in Indian society. Based on the lives of three school friends from differing backgrounds it identifies little known locations around the holy city of Varanasi. If you want to know more about the problems and issues ‘young India’ face, socially and political, Bhagats books are a great source of information.

The God of Small Things | Kerala

The 1997 booker prize winner, The God of Small Things deals with political and social issues including the caste system in the historically communist south western state of Kerala. It provides a real insight into the caste system, which whilst not so prevalent now was a defining social barrier in India in the not too distant past. The book well describes the tranquillity of life on the Keralan backwaters, an experience that must be enjoyed! 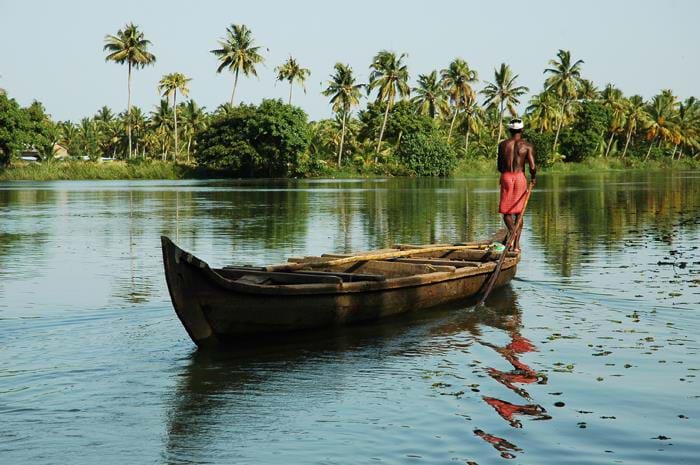 This booker prize winning novel also looks into the darker side of Indian society. Starting in the off the beaten track area of Gaya, Bihar the story follows the main protagonists journey from spiritual Buddhist heartland to the higher social classes of suburban New Delhi, before arriving in the entrepreneurial city of Bangalore.

Written by The Satanic Verses author Salmond Rushdie, Midnights Children is based on the story of a boy born at midnight, the exact time India gained independence from the British. Starting in Kashmir, before the protagonist’s birth, it details the serene nature of Dal Lake, before following his family’s fortunes, along with his magical powers in newly independent Bombay and beyond to Pakistan and the Sundarbans of West Benegal. 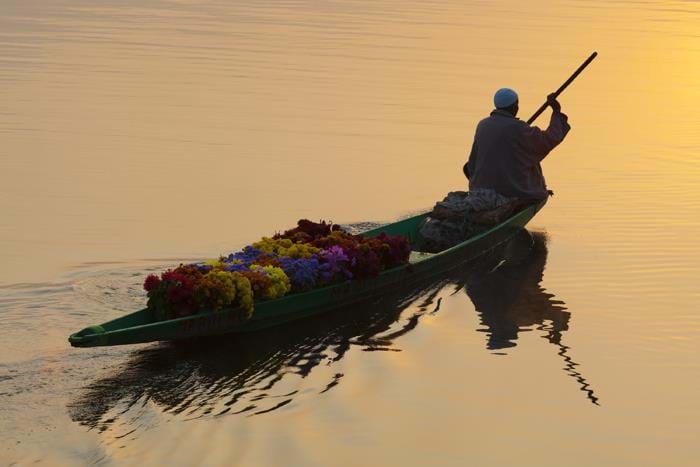 Around India in 80 Trains | All over India!

A must read for those wanting to take a ride on the rails, Around India in 80 Trains chronicles the journey of British Indian journalist Monisha Rajesh as she travels around the country. For me this acted as THE Indian guidebook as I rode the rails at every opportunity. Personal favourites included the Island Express from Trivandrum to Kanyakumari, the Dwarka Express from Guwahati to Varanasi and the Mandovi Express from Goa to Mumbai. 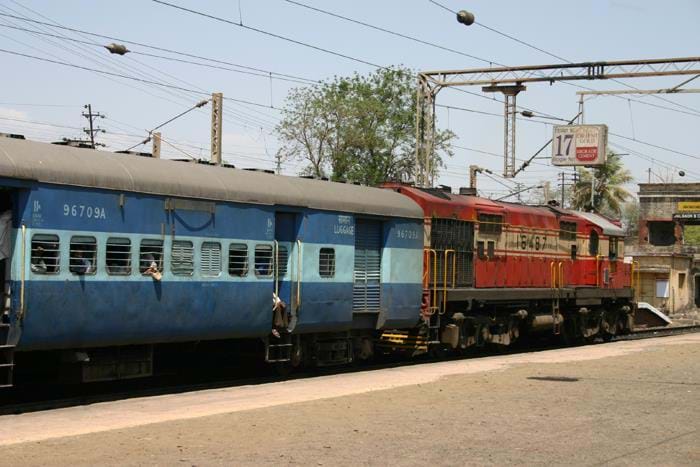 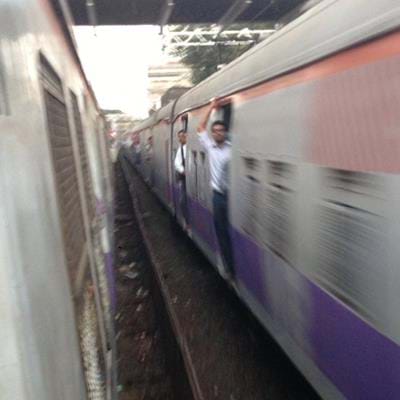 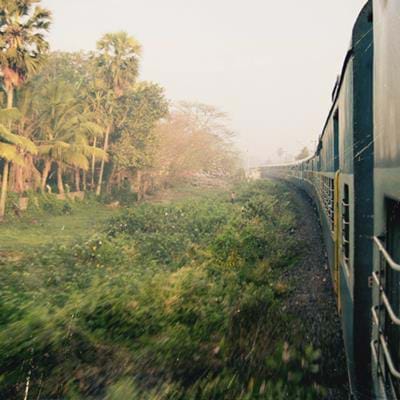 Life on the Rails in India 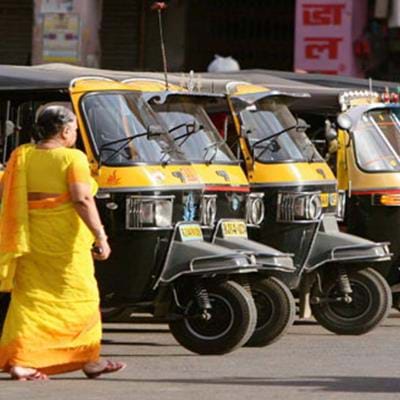