Nepal is synonymous with the stunning landscape of the Himalayas and it is not surprising that trekking in this part of the world is on many people's to-do lists. Whereas this region used to be a relatively difficult place to visit, the evolution of trekking tourism means there is better infrastructure in place. Travelling with experts and doing a little preparation in advance makes this highly achievable and will result in a hugely rewarding experience.

There are a huge number of places to include on a tailor-made trip to Nepal, but here are some of the highlights that could be considered. 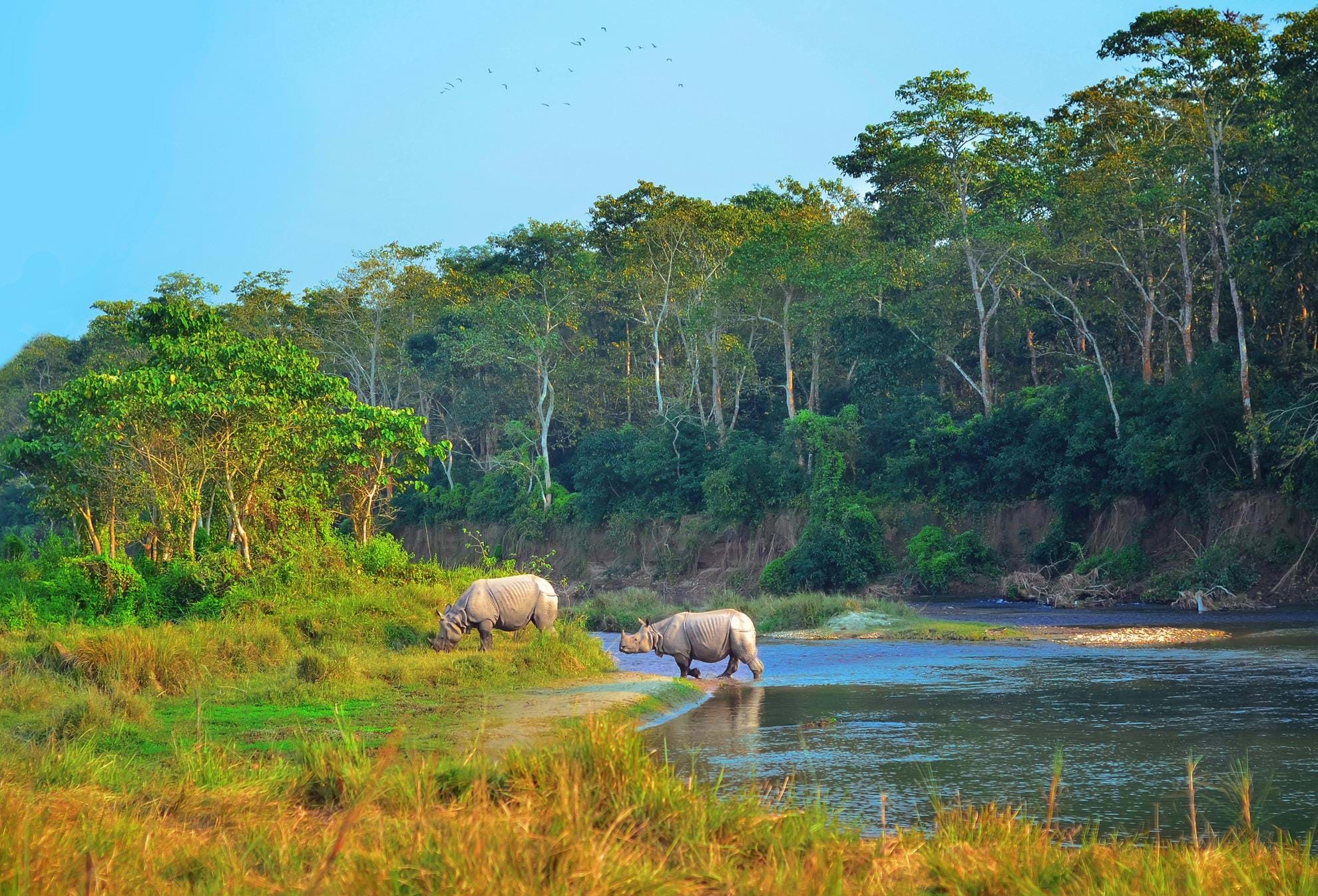 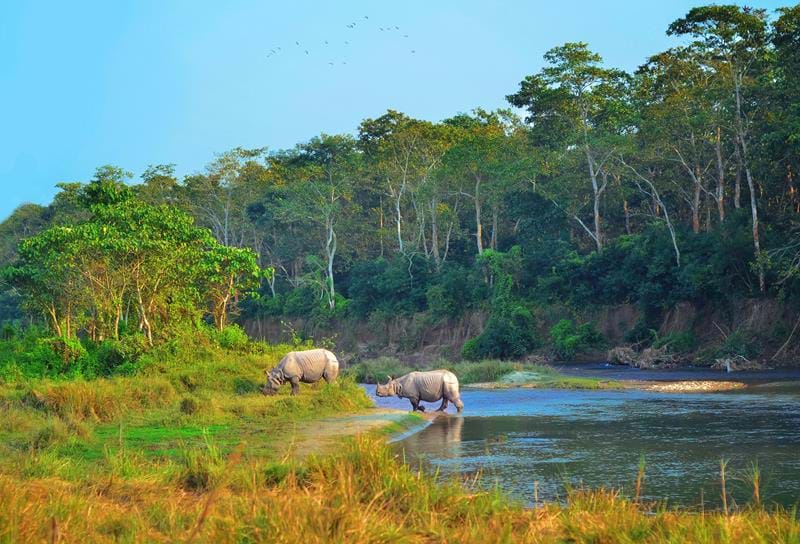 Established as a national park in 1973 and on the United Nations Educational, Scientific and Cultural Organization (UNESCO) World Heritage Site List since 1984, this 932 square kilometre park has tempting credentials. It is also home to the one-horned rhinoceros and the Bengal tiger, with potential sightings of these creatures adding to the allure.

Ideally located near to the Annapurna mountain range, Pokhara is a good base for a wide variety of treks. From here you can complete hikes to Poonhill, Annapurna Base Camp, the Annapurna Circuit, Jomson and Muktinath, the Royal Trek and Mardi Himal Trek to name but a few. 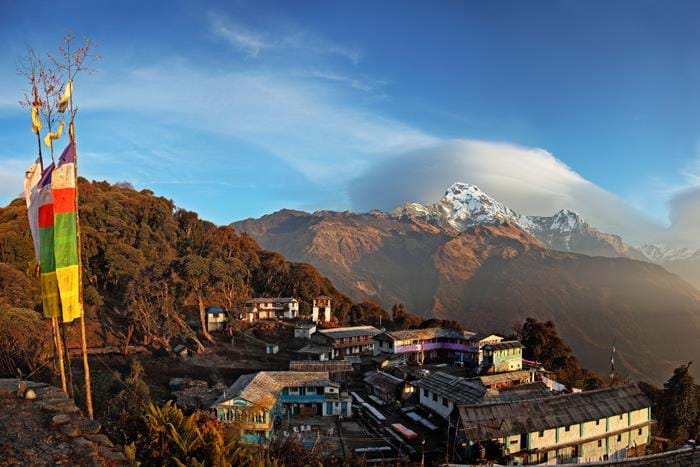 A trek up to Hattibang at 1,400 metres is a good way to acclimatise. It is made all the more interesting by passing through villages along the mountainside and seeing the Trishuli River make its way down through this impressive landscape.

While the scenery is often the headline attraction of Nepal, culture is also prevalent. There are a number of different ethnic groups that call the country home and some of them will be encountered on your trek.

Magar - one of the oldest tribes in Nepal and separated into clans, the Magar have their own language, dances and cultural rituals. They tend to be self-reliant and live in stone houses with slate or thatched roofs.

Gurung - this group is also known as Tamu and are most likely to be seen in the vicinity of the Annapurna mountain range. They traditionally herded sheep, although many now get recruited into various army and police units.

Chepang - despite living in Nepal, the origins of the Chepang people are thought to be in Tibet and Burma. Their semi-nomadic lifestyle has become more settled in the past few generations, with permanent fields being cultivated by the group. 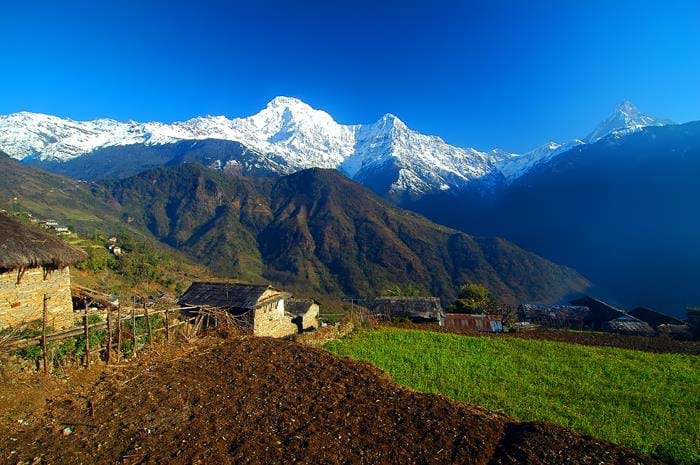 What time of year is best to visit?

Monsoon rains are an important element to factor into a trip to Nepal, as these downpours are not mere showers and can hamper progress severely. They bring with them landslides and leeches, with the views of mountains completely obliterated for days at a time. The monsoons usually fall between June and September, making this a bad time to visit Nepal.

Peak season arrives in the autumn, however, with thousands of people taking advantage of the weather and trekking in both the Himalayas and the Annapurna mountain range. Attempts on Everest are high at this time of year, but other routes and mountains will not be so crowded. High season only lasts from October to November.

A good compromise between the two is to opt for a trip during March or April, when the weather isn't bad and the numbers of visitors fewer. As well as the stunning mountain vistas, trekkers can enjoy the bright rhododendrons that come into flower at this time of year at lower elevations. 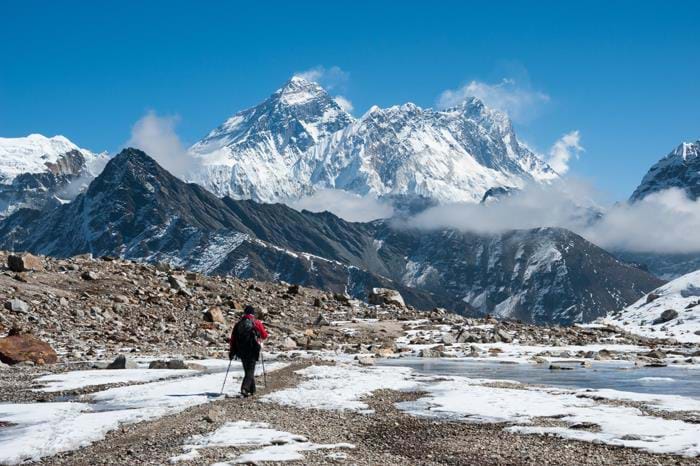 Being fit and healthy is the best preparation for any trekking trip, especially one that is to take place at altitude. While the walking is not particularly difficult, a certain amount of distance needs to be covered each day. Adjusting to less oxygen is best achieved slowly, so that altitude sickness does not occur.

Think very carefully about what you pack for your trip. It can get cold up in the mountains, but the physical activity of walking will also produce heat. This means that layers are a great idea, as you can add or take them off as necessary.

If you'd like to arrange a trekking holiday in Nepal, speak to our team of experts. 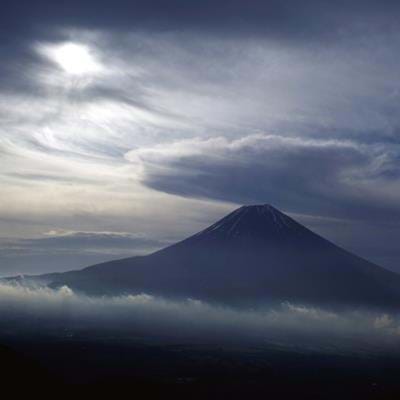 Are You Planning to Climb Mount Fuji?