Covid-19: Why we must travel again & soon

With travel firmly off the table this summer except, perhaps within a protected bubble of UK, France and Ireland, Transindus MD Amrit Singh considers why we must keep the dream of travelling further alive and, why we should put holidays to ASIA at top of our bucket-list.

In 2019, the WTTC (World Travel & Tourism Council) reported that one in ten jobs were supported by the travel and tourism sector worldwide. That’s everything from your local travel agent to the tuk-tuk drivers on the streets of Phnom Penh, the construction workers building the luxury hotel in The Maldives to the local housewife selling coconuts on a hidden island beach in Thailand.

In fact, in India, for every foreign visitor coming to the country, two jobs exist to service them. In 2018, it received just over 1.2 million arrivals from the UK alone, and 10.5 million in total, accounting for nearly 21 million jobs, each of which is at risk now in the wake of the Covid crisis. (Separately, we reached out to friends in India to find out how they are coping during their lockdown. Find out more here.)

Sri Lanka is even more susceptible as its tourism industry is said to support around 17% of the population. The country had been hit badly by the 2018 Easter bombings and was only just beginning to recover as Covid caused it to close borders, making its recovery short lived.

If the economies and people of these countries are to survive and continue to help us enjoy our leisure in future, it is more important than ever that we help tourism recover soon and ensure the money we spend goes directly into the pockets of local workers.

The Issue of OverTourism has been Suspended (For now)

It feels like a lifetime ago. In 2019, overtourism was firmly on the agenda with cruise boats crashing in Venice, lines forming to summit Mount Everest and tourism taxes being implemented everywhere from Amsterdam to Bali to discourage visitors.

Today, we are at the other end of the spectrum with some of the world’s most popular sites either remain closed or are reporting a steep decline. Cambodia’s number one tourism destination, Angkor Wat has seen a 99.5% drop in visitors numbers in April, the 0.5% still visiting are presumably friends or families living within the UNESCO World Heritage Site. We are also flodded with videos of wildlife returning to places previously busy with locals and tourists – Mumbai for instance has enjoyed much larger flocks of pink flamingos in its backwaters than ever before.

One year ago, we were more aware than ever of the damage over tourism was causing our planet by simply visiting the destinations on our wish-list and walking along overcrowded ancient paths. It was incomprehensible that we would ever get a site to ourselves but right now, it seems inevitable.

If you have previously visited the Taj Mahal and dreamt of returning at a quieter time for a moment alone to enjoy its beauty, or to make the final ascent to Mount Kinabalu in the hush of an early morning  mist, now is the time to do it.

There is a low infection rate in Asia

South Korea and the South Indian state of Kerala are not alone to have successfully fought the Coronavirus outbreak and put themselves on a winning track. Whilst they have achieved the most media coverage with their test, trace, test approach, other countries in Asia have done equally well using other methods of containment. Bhutan, the only carbon neutral country in the world for instance moved early and resolutely to stop all flights into the country in a bid to protect its people and its delicate eco-system and has reported a mere 9 cases and zero deaths.

Despite sharing a border with China, Vietnam has reported just 260 cases and no deaths. Like most other countries around the world, they quickly went into lockdown closing schools, restaurants, and public spaces and despite a large population and a basic healthcare system they have managed to keep infection rates low.

The same is true for India’s northern neighbour, Nepal. At the time of writing, Nepal hadn't seen any new cases for two weeks, with just 82 people confirmed to have had the virus – far fewer than New Zealand with its 1,486 cases.

Despite our worst fears, Asia seems to have managed pretty well. The regions reliance on tourism from China left many it vulnerable and exposed but most countries realised the threat early, closed their borders and imposed restrictions on movement very quickly. Having experienced other recent outbreaks like the norovirus, these countries seem to have been a little more experienced and somewhat better equipped to handle the crisis. There is also thought that a degree of immunity and resilience among local populations garnered from exposure to previous infections may have helped prevent spread.

When compared to home and our immediate neighbours across the English Channel and the Atlantic, the risk of contracting Covid-19 in Asia appears to have remained minimal.

As the world considers emerging from lockdown in the coming weeks and months and reopen borders for commerce and tourism airlines are offering some very attractive fares and perks to kick-start demand. Middle Eastern carriers like Emirates, Etihad and Qatar Airways are for instance offering attractive stop-offs to break up the journey and add value to any holiday in Asia.

Hoteliers and resorts in Asia are also following suit by holding 2019 prices and some are offering additional incentives. It has to be said some governments are also helping by validating visas issued ahead of the crisis for travel later in the year.

As and when overseas travel is possible, it seems increasingly likely that Asian countries will be high among those that will lead the way to a recovery of the travel and tourism sector as a result of their relative safety and better handling of the Covid crisis and the continued value for money they offer.

Let's make up for lost time

If this outbreak has taught us anything, it is to appreciate our freedom more than ever and ensure every moment matters. Hundreds of thousands of lives have been lost prematurely and we must count ourselves lucky to be here and ensure we value every moment of the time we have been gifted and fulfil our hopes and dreams.

Previously, we may have taken our lives and well-being for granted and considered our time away on a long-haul holiday to a bucket-list destination as a given alongside a local city break in Europe or even a weekly dinner out  to our favourite restaurant but weeks at home in lockdown has given us pause for thought and treasure the time we spend with families, to enjoy our freedom and opportunity to travel  freely to faraway places help us dream and rejuvenate. 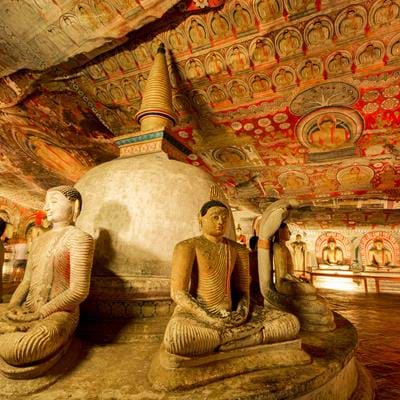 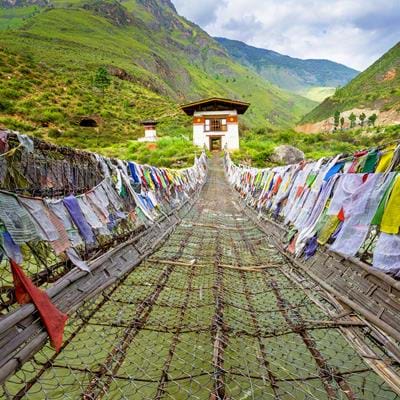 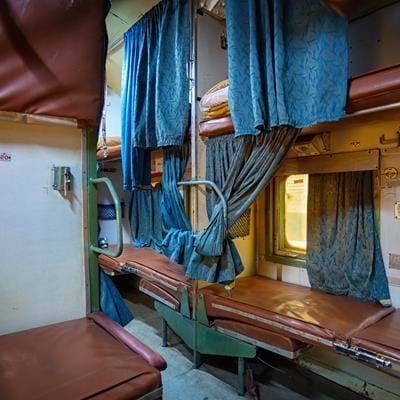 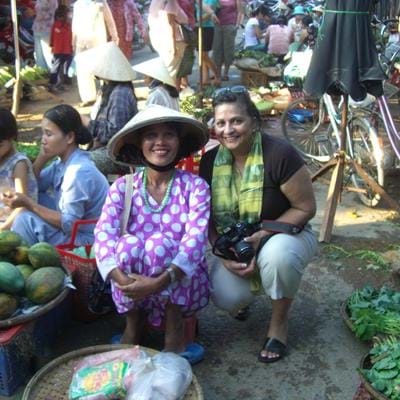 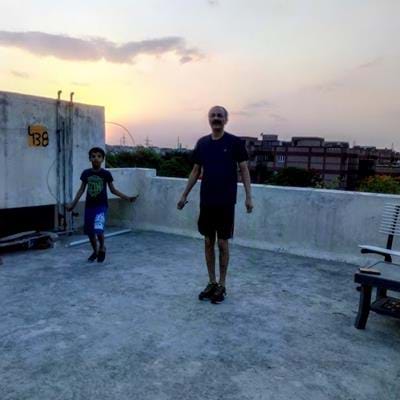 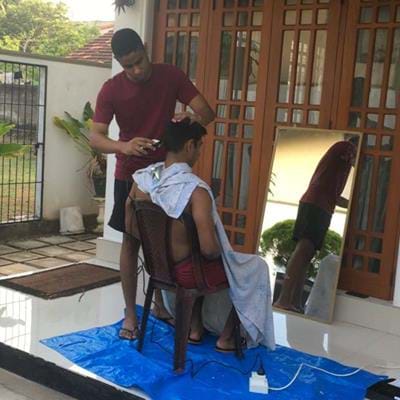 Covid-19: Stories from Around our World 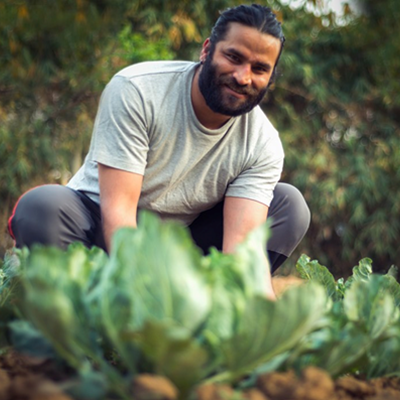